“Jurassic Park” fans, this one’s for you.

A Japanese hotel is offering guests one of the strangest check-in experiences possible ― a reception desk manned by robot dinosaurs.

Whether it’s Japanese, English, Chinese or Korean, the pair of dinosaurs are more than happy to assist customers arriving at the hotel in east Tokyo through the use of a tablet system.

The hotel belongs to the Henn na (whose name means “weird”) chain, which claims to offer the world’s first hotels staffed by robots.

As reported by AFP, the robots detect guests’ motion on approach and bellow out “Welcome” and gesture with their long arms. However, the icing on the cake are the tiny bellboy hats perched atop their heads.

Yet despite the novelty of the situation, the hotel’s manager, Yukio Nagai, has said that some customers find the dinosaurs slightly unnerving. 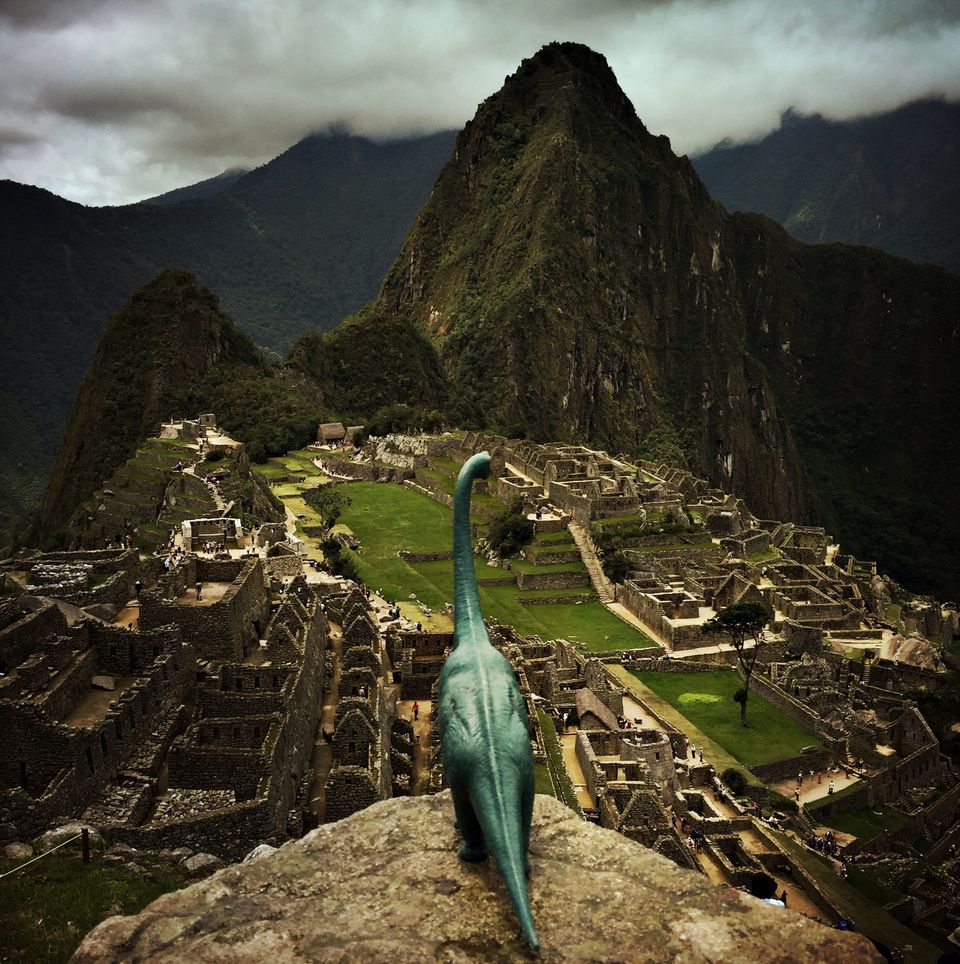