MEXICO CITY, Jan 27 (Reuters) - Mexico said on Monday it had caught a leader of the Knights Templar, a violent drug cartel that has created a major security problem for President Enrique Pena Nieto in western Mexico.

An official from the Attorney General's office said security forces had captured Dionisio Loya Plancarte, known as "El Tio" (The Uncle), one of the most senior members of the Knights Templar.

Plancarte's detention marks the first major capture of the inner circle of the gang, which emerged from a split in another cartel in the western state of Michoacan known as La Familia.

The Knights Templar have controlled large swathes of the restive mountainous state in recent years.

The Knights have this year been embroiled in confrontations with armed vigilantes in Michoacan, stirring concerns about Pena Nieto's strategy to combat widespread violence in Mexico. (Reporting by Lizbeth Diaz; Writing by Simon Gardner; Editing by James Dalgleish) 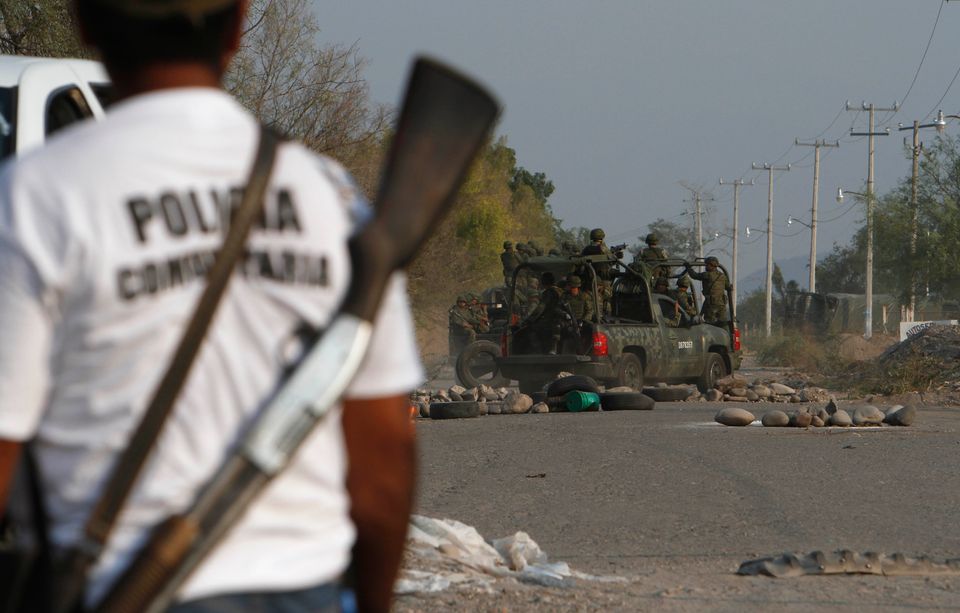