A soldier who did a tour of duty in Afghanistan and now suffers from paralysis and an inability to speak was allegedly sexually abused by his male nurse.

Dioscoro Flores, 39, a registered nurse at the Rehabilitation Insitute of Chicago, was charged Thursday with sexually abusing the 24-year-old soldier, the Chicago Tribune reported.

The soldier has quadriplegia after an incident in Afghanistan. He was able to describe the two alleged assaults that happened between July 4 and Aug. 6 to his father, using eye motions to communicate and a "spell board."

The father approached the staff at the rehabilitation institute, who told him an internal investigation would be conducted and that Flores would no longer work near his son, according to a police report. The father also contacted police.

It was after the second alleged incident in August that the victim told his father, according to The Daily Mail. The soldier raises his eyes for yes and lowers them for no, and uses a board to spell out questions.

"The first initial shock was just, did you just tell me what you told me? Because my communication with him isn't really easy," the father told the Tribune.

The son remains an active member of the military and was a sharpshooter who did a tour of duty in Afghanistan from June 2011 until August 2012. The soldier's quadriplegia stems from an injury in May. The father declined to go into further detail.

Chicago police, prosecutors and the institute conducted a thorough investigation, the father said.

Flores was arrested and charged with felony aggravated criminal sexual abuse, according to Fox News. 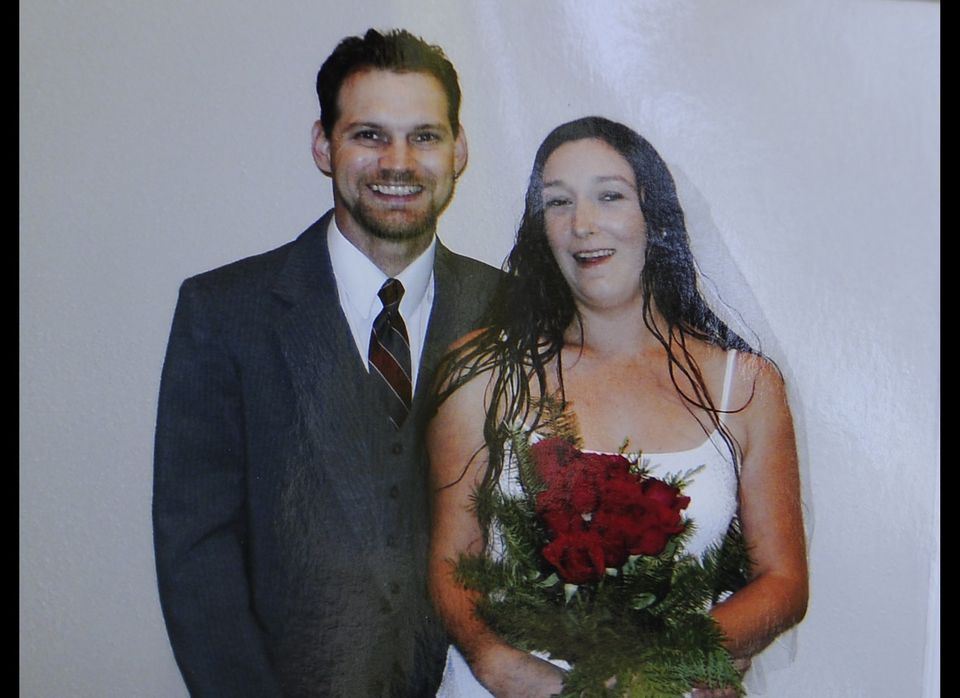