Diplo wants to clarify that Beyonce's forthcoming album is not, in fact, dead in the water -- because that's kind of what he implied on Thursday.

"I just did two songs for her new album, well, I tried. I think she scrapped the record," the producer/DJ told The Sun, leading some to believe he meant the entire album. "The record was supposed to be done and they have been hitting me up for brand-new ideas."

But don't worry, BeyHive: Diplo took to Twitter to ensure that your goddess is not starting over from scratch.

I hate music journalism but I hate wearing clothes more

In Diplo's defense, a quick recollection of the Grammy Awards' category classifications, for example, might clear up the producer's murky word choice. After all, Record of the Year is a prize awarded to individual songs, while Album of the Year is handed to, well, the best album of the year.

Which tracks Beyonce threw out is a tad unclear, but ultimately, we all know the take-home message here is that she is indeed progressing along with the album, even if any worthwhile details are still scant.

Diplo On Beyonce's 'Scrapped' Album: Producer Clarifies Remarks, Saying He Was Only Referring To One Song
Diplo 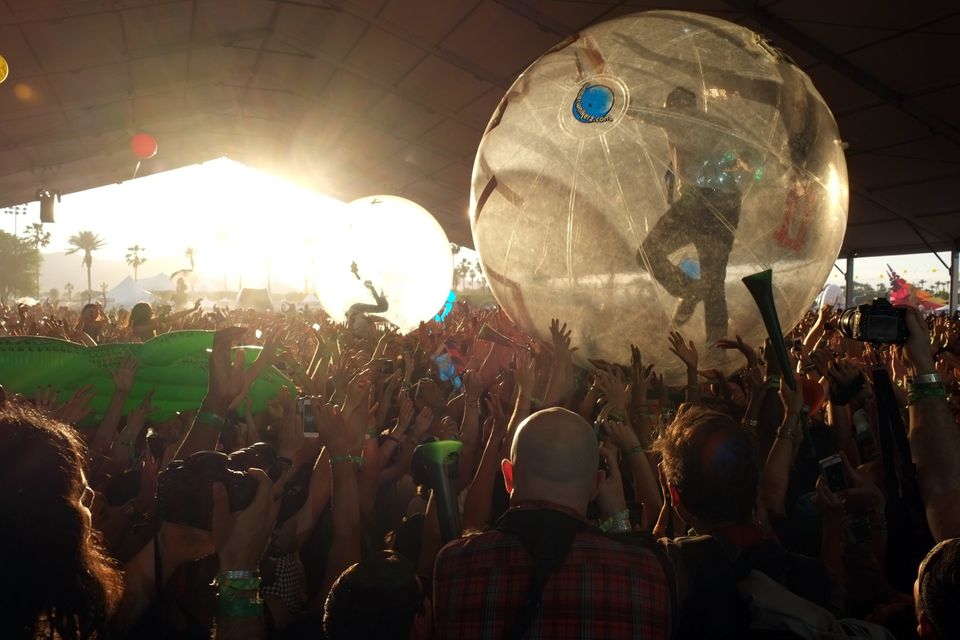