Every Foreign Service Officer can have a difficult job of navigating cultural differences, memorizing customs and sticking to protocol while at their post. The long list of do's and don'ts apply equally to a Foreign Service spouse, and while they usually do a commendable job, there have been a few cases when they have made noticeable (and comical) slip-ups.

In fact, the wives of Foreign Service officers used to receive their own efficiency report, along with their husbands, which kept track of their merits, achievements and blunders. Their efficiency reports were closely monitored and correlated directly to whether their husbands could get promoted, which created even more stress. Herewith are a few examples that probably did not help their husbands' reputations.

Thomas Gallagher worked as the Consular and Political Officer in Jeddah, Saudi Arabia from 1965-1967. Elinor Constable served as the Deputy Director of the Office of Investment Affairs at the State Department from 1975-1977. Archie M. Bolster served as the Deputy Chief of Political Section in Tehran, Iran from 1974-1976. They were all interviewed by Charles Stuart Kennedy.

"She pointed at his crotch and cried: "I want one this big" 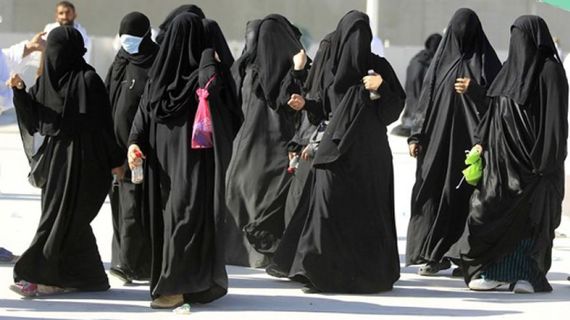 GALLAGHER: Slator's [Blackiston] wife was a character. Her name was April, and when April walked into a room, everyone knew that she had arrived.

To understand this story you need to know that in Arabic the word "zip" is a coarse street word referring to a part of the male anatomy. You also need to know that although April grew up in Cleveland, Ohio, she affected a Southern accent after her mother moved to Palm Beach, so she didn't always pronounce the r's at the end of words very clearly.

She was also one of those Americans who, when foreigners don't understand their English, will speak LOUDER. Further April hated Arabs, whom she regarded as unfair to women, so she flouted her diplomatic immunity by driving her car right past the King's palace waving her naked arms at the astonished guards.

One day April was making herself a dress and she needed a large zipper for the side of the garment. She took my friend Carol Southerland down to the traditional Arab souk (market) to buy her zipper.

The merchants gathered around her as she repeatedly, and ever more loudly, demanded that they sell her a "zippa", moving her hands up and down to illustrate what a zipper does. Most of the merchants were wearing traditional Arab thobs (gowns); but April noticed that one of them was wearing Western-style pants.

She roared closer to him, pointed at his crotch, and cried: "A zippa, like that, and I want one this big." The Saudis were destroyed....

"I dreamt I wore my Maidenform bra in Timbuktu"

Elinor Constable, Deputy Director of the Office of Investment Affairs, 1975-77 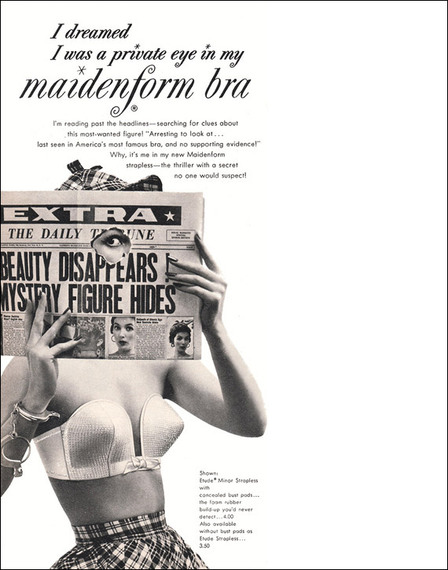 CONSTABLE: I had been working in something called the files project run. It was an awful project, going through old personnel folders, putting everything in chronological order, cleaning out the old files and removing the inadmissible material.

I was especially curious about women officers and wives, some of whom I knew. It became kind of a running joke. We would be going through the files, and I would start to giggle. Everybody would look up, and they'd say, oh, Elinor has found another one.

My favorite has to do with a young man who at the time was still in the Foreign Service. The particular report was from the '60s, so obviously he had survived. He was in Africa at a two-man post, and the Principal Officer left.

He was in charge for five or six months and a new Principal Officer arrived, and they just didn't get along.

When the Principal Officer arrived, the Deputy Principal Officer took him to his house, they went in, went upstairs to the bedroom, put their suitcases on the floor, whereupon the suitcases fell right through the floor to the living room because the entire floor had been eaten away by termites.

And shortly after that, the Deputy Principal Officer's wife traveled to Timbuktu with a native guide -- this is the way it was described in the report -- and took off her blouse and had the guide take her photograph so she could caption it, "I dreamt I wore my Maidenform bra in Timbuktu."

Of course, we had to remove all this material. But there were hundreds, just hundreds of choice bits. Unbelievable. 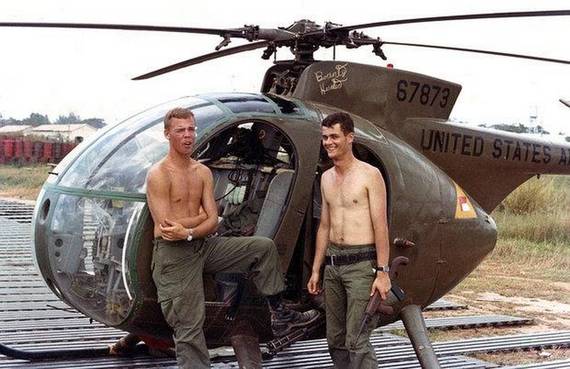 BOLSTER: In so many cases the [American technicians] were just not well-qualified and well-briefed before they came over. They didn't really understand what it was like to start living in a Moslem country.

One of the most egregious examples was that some of these helicopter instructors had been in Vietnam as single guys. You know, young, hot shot instructors, etc.

Before they left Vietnam some of them had taken "instant wives," some of whom were bar girls they had consorted with. They had to leave the country almost overnight when things phased down and some of them had quickie marriages and off they went back to the States.

Then they got word that there was this big opportunity in Iran so some of these people came out and some of the wives got together and formed a house of ill repute right there in Isfahan that was taking care of some of these American instructors, etc. who were footloose and fancy free.

This took place right in some of the guys' homes. The wife would entertain when the husband was away from home.

The Iranians saw this and thought this was terrible. Here the Americans are supposed to be over here showing us how to live -- modern ways of living. "They are showing us how to fly helicopters but at the same time they are destroying our morals because here they are just openly having this development right in their community that just flaunts itself in our faces."

That was an egregious example, but there were so many problems of people essentially coming in without any briefing on what it was like to live in a Moslem country, how they should behave.