You might have had the time of your life watching “Dirty Dancing” at any point in its 30-year history — but did you know the story behind one of the film’s most iconic lines?

Corners were never quite the same after the world watched Johnny (Patrick Swayze) find Baby (Jennifer Grey) sitting in — where else? — the corner, and express his sense of injustice thusly:

”I don’t think anybody thought it was too great a line,” said the film’s writer, Eleanor Bergstein, in a recent chat with The Huffington Post. “Patrick didn’t want to say it, but I just said, ‘Well, just say it once and then the next time, just go up and do the speech and maybe we won’t use it.’ But we decided to use it.”

The rest, as they say, is Kellerman’s history.

What truly interests Bergstein, however, is how audiences worldwide connected to that scene. She described a time in Germany when she asked for the direct translation of “Nobody puts Baby in the corner.”

“They looked very bewildered because the movie is dubbed in German. The Germans are very, very careful about the mouths [of the actors] looking like what the words are,” Bergstein said. Because of this attention to detail, the line had to be altered. “It turns out that when Johnny goes up to Baby in the German version of the film, he says, ‘My baby belongs to me, this is clear.’”

“I said, ‘Oh, my God, I’m going to be thrown out of feminist heaven, what is this?!’ But it turns out that there was as huge and explosive reaction to that line in Germany, as iconic a line as ‘Nobody puts Baby in the corner,’” she explained. “That actually delights me because that means that it’s [about] the place in the story rather than the line itself, and I was always afraid that line was going to end up on my tombstone.”

It was the time, in that summer, when you felt if your heart were pure, and you reached out your hand, you could change the world. Eleanor Bergstein

Bergstein said that she is most often quoted a line from a scene between Johnny and Baby, after Baby asks her physician father to help Johnny’s co-worker Penny recover from a botched illegal abortion.

“I think that’s a deeper iconic line for people that see the film about a time in their life that came, or went away, or didn’t come, that they’re remembering or still waiting to possess,” Bergstein said.

Capturing a specific time in American history was pivotal to the story for Bergstein. Though released in 1987, the film is set in the summer of ‘63.

“The reason I picked that summer was not only for the particular music I wanted from that summer, but it was the summer that Martin Luther King made his ‘I Have a Dream’ speech. I call it the last summer of liberalism,” she explained. “You have one foot in this loving world that was right after WWII where people felt the world was safe from fascism and it’s OK and they wanted to turn things over to the next people that needed them, which was the civil rights movement. Then, two months later, John Kennedy was killed, The Beatles come, rock music comes aboveground and then radical action comes.”

In Bergstein’s mind, setting it even one year later would miss the mark: “It is impossible to set this world or this story the following summer, because everybody would have been rock dancing aboveground, everyone would have been fairly wild and politically engaged. Baby wanted to join the Peace Corps, but it was the time, in that summer, when you felt if your heart were pure, and you reached out your hand, you could change the world.” 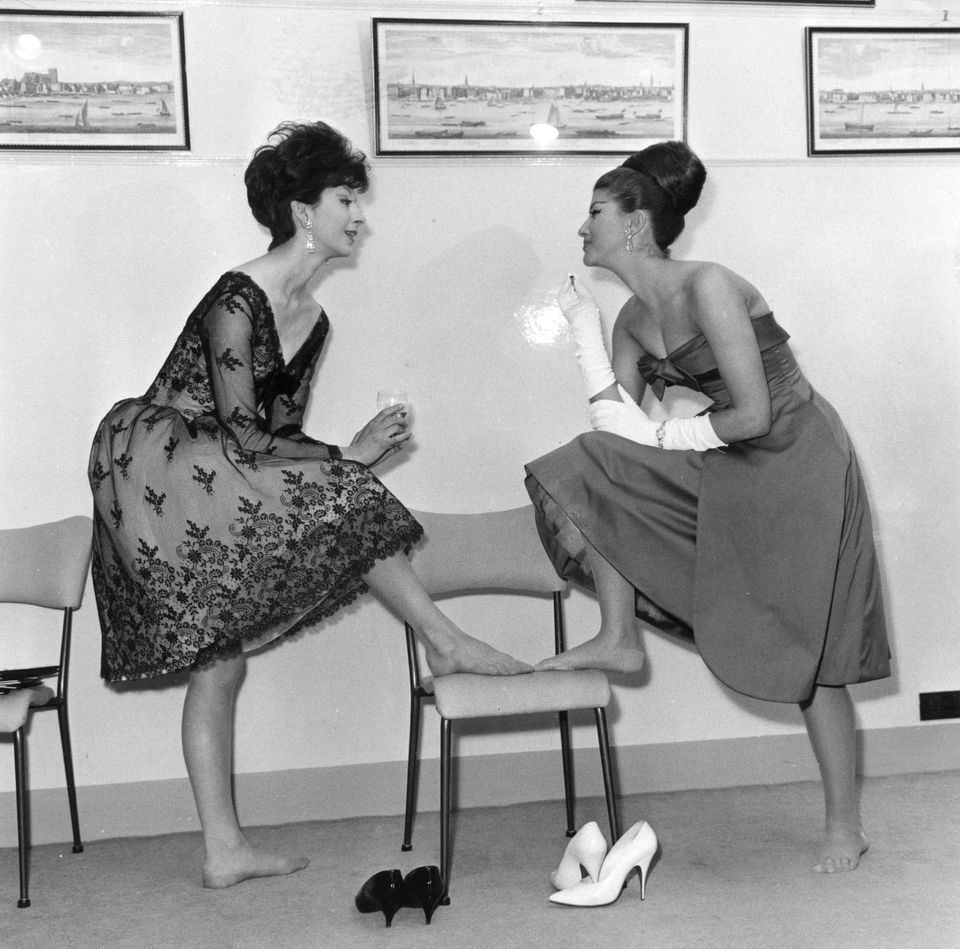