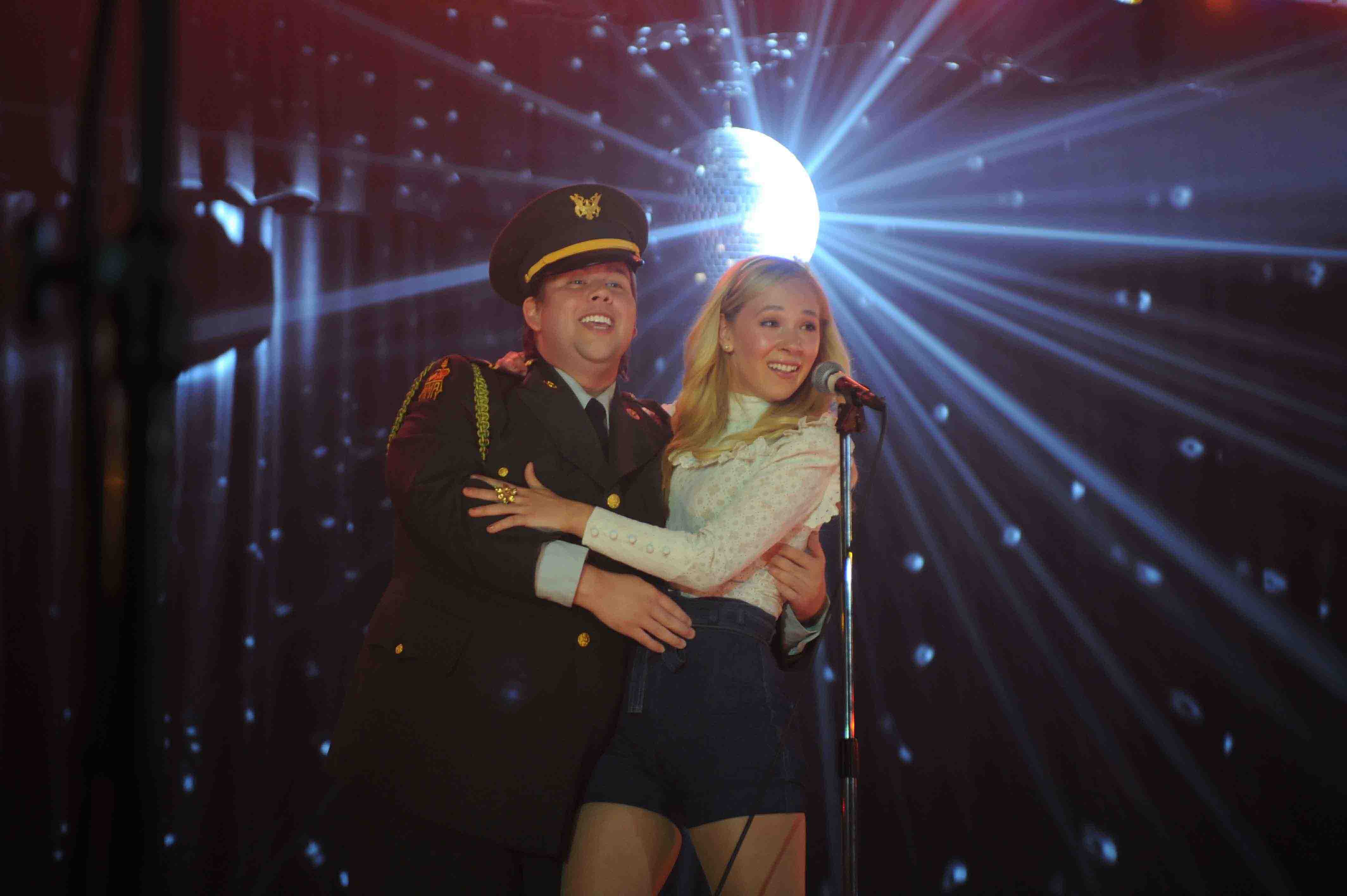 Two of my all time favorite filmmakers John Hughes and John Waters got married, put a Riot Grrl soundtrack to it and produced a love child called Dirty Girl. The film premiered at the Toronto International Film Festival a few weeks ago and I was lucky enough to see it back in Los Angeles. No doubt there will be minor comparisons made to the sweet and funny Easy A which just came out but this is a whole different teenage angst animal with even more subtext and soul. First time feature director Abe Sylvia wrote the script seven years ago and producer Rob Paris read it five years ago. Since then the two have followed their gut and persisted in making a fantastic film that will surely go down in the indie cult classics book. Theirs is a Hollywood story to make you smile and remember that people still make films because they simply believe in them and have no choice but to give up a decade of their lives in pursuit of something out of the ordinary. One of the best parts of the filmmakers' story is hearing Mr. Paris recount his recent moment in Toronto when one of his partners tapped him on the shoulder midway thru the screening to tell him that Harvey Weinstein was at that moment buying the film outside the screening room.

The story follows Danielle, a fatherless high school girl in Norman, Oklahoma circa 1986 with a real bad girl reputation with the boys. One with all the trimmings of sex in cars and all the daddy issues you could hope for. Her initially reluctant friend and class project partner is Clark, a gay, still closeted and awkward kid who is transformed during their last minute road trip to find Danielle's father.

The cast is a Robert Altmanesque ensemble parody with Juno Temple as Danielle, Milla Jovovich who we never really get to see in parts like this as her young mom, William H. Macy as her Mormon husband to be and Dwight Yoakam as Clarke's abusive dad. Mary Steenburgen plays Clarke's meek submissive mother who in the end gives a great summary on parenting. And then of course there is brilliant newcomer Jeremy Dozier who plays Clarke. The already circulating myth around the audition tape he sent in which was done in his college dorm room gives the film even more cult status to look forward to. Juno, who began her career with relatively small roles in some pretty fantastic films including Atonement, Notes On A Scandal and The Other Boleyn Girl, is entrancing to watch as Danielle. She has a certain iciness about her that melts at a moment's notice, just in time to poke you in the heart and make you love her unconditionally.

It is a difficult task to play with your audiences' emotions so persistently the way Dirty Girl does, yet the film hits all the right buttons, up and down, pitch perfect. There is a childhood issue and emotional snafu for everyone to laugh and cry over and no outsider will feel the part as everyone gets playtime here.

The soundtrack is in itself a well-oiled machine of cult classics from Melissa Manchester, Pat Benetar, Le Tigre and YAZ that makes the musical subtext of the story pure genius. As if it didn't have enough of that already. Dirty Girl will continue to make the festival rounds for another few months but should be out in theatres Spring 2011. 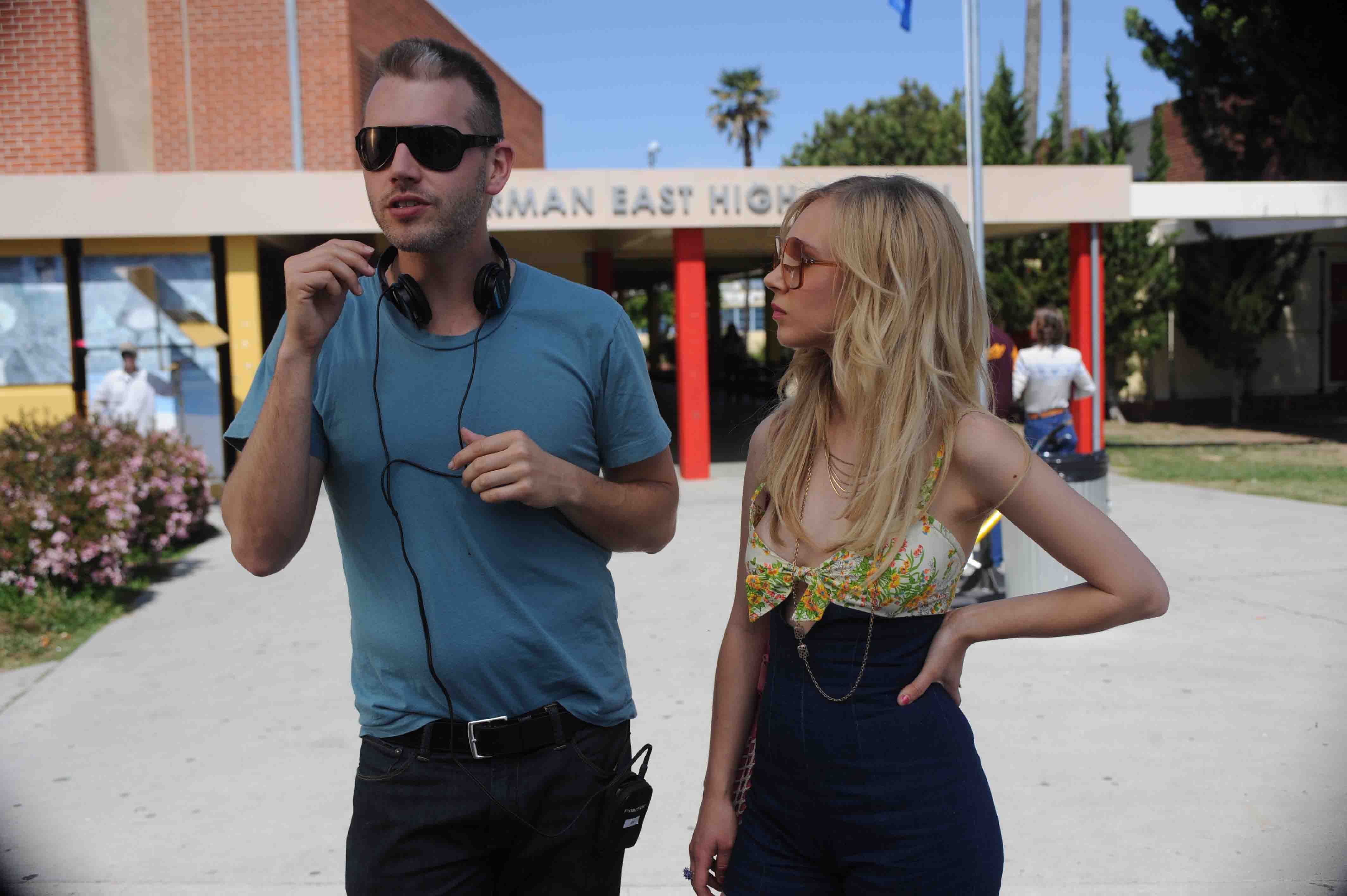