WASHINGTON -- Back when Democrats were pushing for limits on campaign spending, the Republican Party line was that full, immediate disclosure of political donations and expenditures was a better way to avoid corruption.

In fact, in 2000, Senate Republicans joined Democrats in overwhelmingly passing a bill, 92 to 6, that required a growing number of secretive tax-exempt groups to reveal their donors and spending.

Back then the controversy centered on groups formed under section 527 of the Internal Revenue code, although the amounts involved look quaint in comparison to the vast gushers of secret political money being funneled through 501(c)4 "social welfare" organizations and 501(c)6 trade associations in this election cycle.

Today, with the Supreme Court having essentially outlawed limits on political spending, Republicans have made a complete about-face on the issue. All of a sudden, they vehemently oppose disclosure.

Case in point: Senate Democrats are calling for a cloture vote Monday on their Disclose Act, which would require any organization that conducts political activity to make public the sources of its funding, in real time -- as did the bill in 2000. But this time, all the chamber's Republicans are expected to block it from coming to the floor.

What's changed, other than the Republicans' vote, is that unlimited corporate money is now pouring into political campaigns, overwhelmingly in favor or Republicans, with a significant portion of it flowing through groups that, thanks to the legal loopholes the Disclose Act would plug, are allowed to keep their donors anonymous.

Those groups include Crossroads GPS, founded by Karl Rove, and others funded by the Koch brothers and the U.S. Chamber of Commerce, which alone intends to spend over $50 million on pro-Republican advertising this cycle, all secretly funded by corporations.

Of today's Republican senators, 14 were there in 2000 and voted in favor of disclosure: 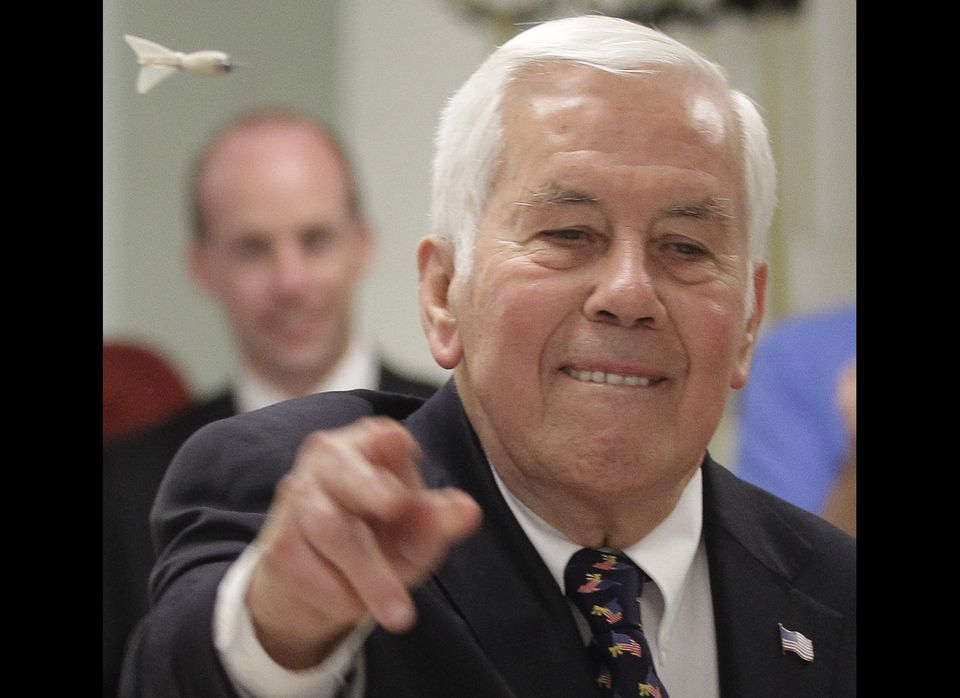