Sometimes a song just gets to you. Here's a perfect example.

Pentatonix's Kirstin Maldonado teamed up with her boyfriend Jeremy Michael Lewis for this beautiful a cappella rendition of three Disney movie classics.

Accompanied by the a cappella collective Voctave, they sang "I See The Light" from "Tangled," "You'll Be In My Heart" from "Tarzan" and "Go The Distance" from "Hercules."

Footage of the singers recording the spine-tingling medley at Starke Lake Studios in Ocoee, Florida, was posted to YouTube on Tuesday, and is going viral.

Maldonado said fans had been asking her to record with her University of Kentucky acoUstiKats alumnus partner "for years." They decided to do exactly that after being invited into the studio by Rollins College professor of music Jamey Ray.

"We're both huge Disney fans so we knew it was the perfect fit for us to perform together," said Maldonado in a University of Kentucky press release.

CORRECTION: A previous version of this article stated the medley was recorded at Rollins College in Winter Park, Florida, and that Jamey Ray was a lecturer and not a professor of music. 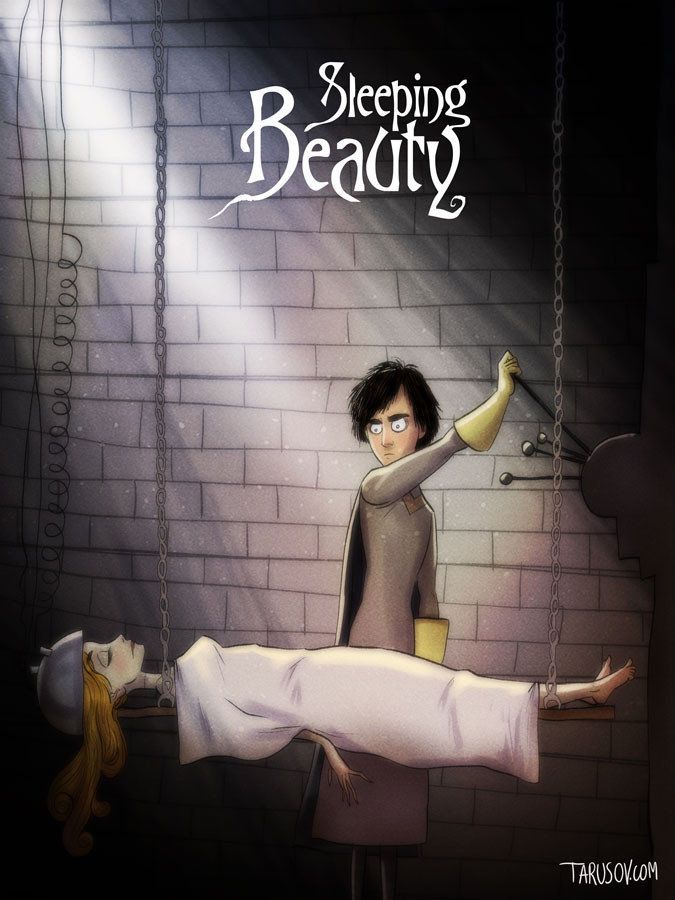