Disney’s princess lineup has a new member, now that the studio is developing “Sadé,” a live-action fairy tale about a young African princess, according to Deadline.

The project currently has no director attached and was picked up based on a pitch by Ola Shokunbi and Lindsey Reed Palmer, who will write the screenplay. “Dope” director Rick Famuyiwa is set to produce.

The film follows a girl named Sadé, who certainly seems she could go toe to toe with princesses of Disney films past. Deadline’s Amanda N’Duka writes that when Sadé’s “kingdom is threatened by a mysterious evil force, [she] accepts her newly discovered magical warrior powers to protect herself and her people.”

“With the help of the kingdom’s prince,” the film’s description continues, “Sadé embarks on an adventure that will allow her to embrace what makes her special and save the kingdom.”

Sadé will be the first African character to lead a Disney princess film. (Shuri from “Black Panther” doesn’t count, since Letitia Wright, who played the character, didn’t receive top billing.) In nearly 100 years, the studio’s fairy tales have had only one central black female character, Tiana in 2009’s “The Princess and the Frog,” set in New Orleans, which was loosely inspired by a fable.

Disney is set to release its latest live-action movie, “Christopher Robin,” featuring all your favorites from Winnie the Pooh’s Hundred Acre Wood, next week. Other live-action projects in development at the studio include “Aladdin,” “Mulan,” a “Maleficent” sequel and “The Lion King.”

And if Disney princesses of the animated variety are your thing, then get thee to a theater when “Ralph Breaks the Internet,” a “Wreck-It Ralph” sequel, hits in November. It will unite the entire princess lineup in one scene, and from what we’ve seen, it’s glorious. 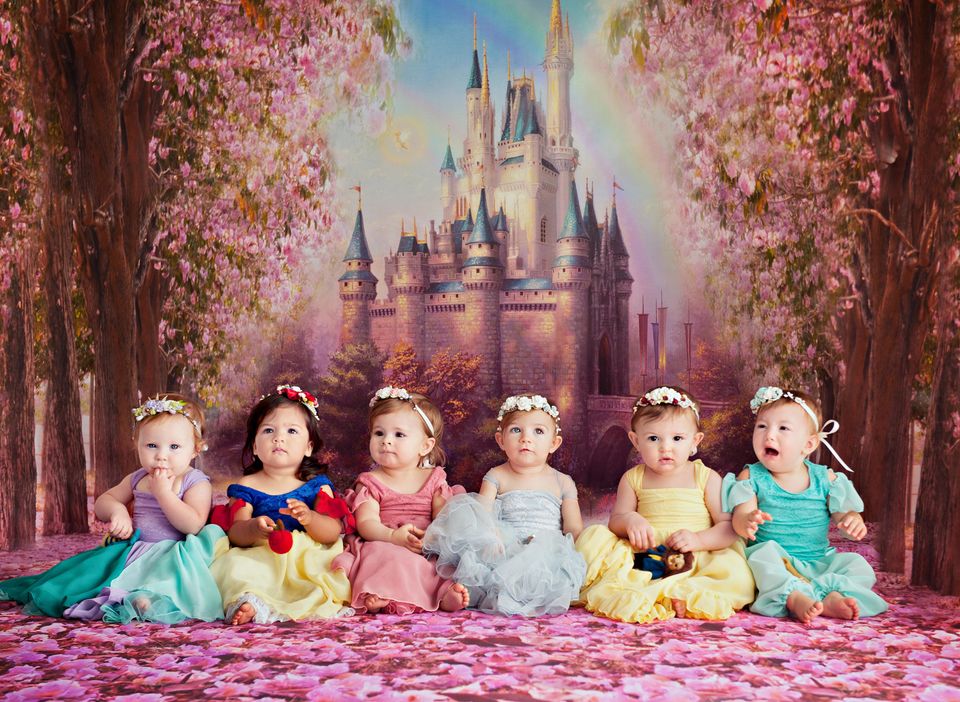