Let’s get down to business ...

Disney announced Tuesday that it’s officially going through with a live-action remake of 1998’s animated classic “Mulan,” which immediately begs the question: Is nothing sacred anymore?

The new movie will hit theaters Nov. 2, 2018, and will be shown in 3-D, according to The Hollywood Reporter. The outlet added that Disney is looking for a Chinese actress to play Mulan instead of, you know, casting someone like Scarlett Johansson or Emma Stone in yet another case of culturally insensitive casting.

THR reports that Rick Jaffa and Amanda Silver, of “Jurassic World” fame, have signed on to write the script while Jason Reed, Chris Bender and Jake Weiner will produce the film.

Apparently, Disney decided to make the film after seeing the success of its recent live-action remakes, including “The Jungle Book,” “Maleficent,” and 2017’s much buzzed-about “Beauty and the Beast” movie, starring Emma Watson.

We’ll see if the execs can handle the casting choices wisely and make a man monster smash out of this movie. 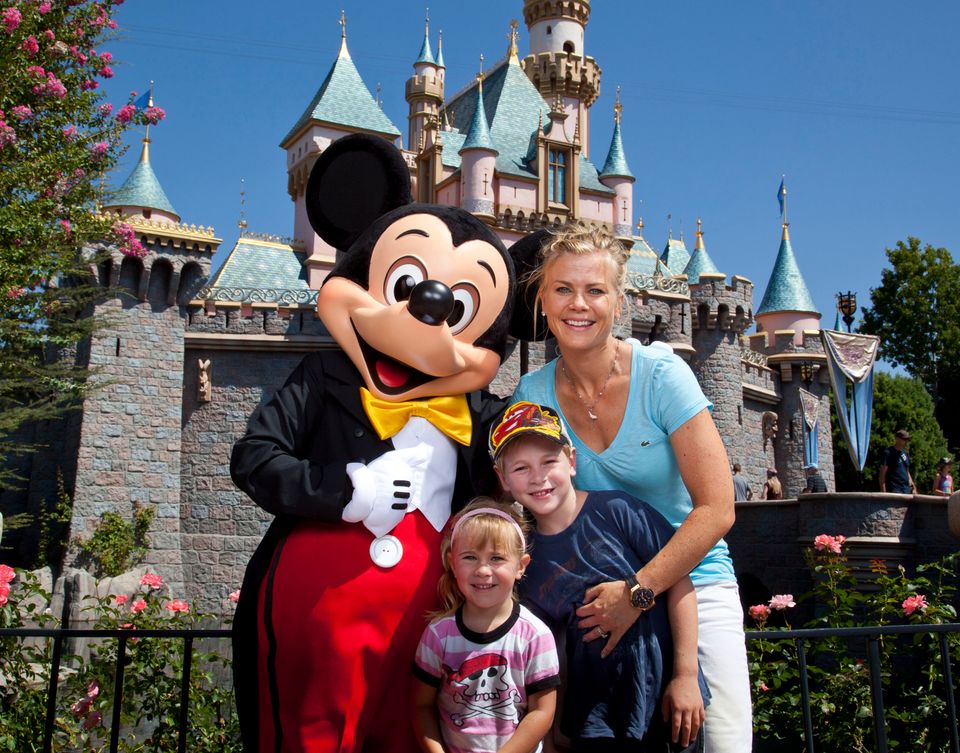