Hold on to your mouse ears.

Disney Channel is currently launching their new logo in the U.S. and on 42 other international networks, according to The Hollywood Reporter, but there is one major difference. While the old logo prominently featured the iconic mouse ears, the new one significantly reduces their size, showcasing a blue-and-white palette and revolving around Walt Disney's signature. 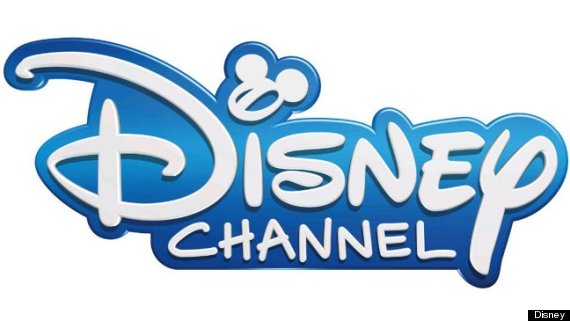 The early reaction to the new look has largely been mixed.

Disney Channels new logo is perfect, I'm all here for it pic.twitter.com/uVqbWJTgND

So many people knocking the new Disney Channel logo. I love it.

Others, not so much:

Disney channel has a new logo. Ummmmmmmmmmmm, no. 😐

What do you think of Disney Channel's new look?