Looks like many of the classic movies showing on Disney+ are coming with a new addition: a disclaimer at the beginning.

Films like “Dumbo,” “The Jungle Book,” and “The Aristocats” will reportedly feature the following warning: “This program is presented as originally created. It may contain outdated cultural depictions.”

Many older Disney movies have problematic, often racist scenes or characters that just won’t fly with modern audiences. For instance, the original 1941 version of “Dumbo” includes a musical number, “When I See An Elephant Fly,” featuring crows who are basically caricatures of Black people. The lead crow is named “Jim,” a reference to the Jim Crow laws that institutionalized racial segregation in the United States.

“Lady And The Tramp” includes the “Siamese Cat Song,” which reinforces stereotypes about Asian people.

CNBC reported last week that Disney+ might censor scenes the scenes it considered outdated. Now that the service is up and running, however, it apparently took a different approach.

It turns out Dumbo wasn't censored for Disney+ after all like I initially intended. I had a feeling those reports were fake after all. Also, kudos to Disney for putting in a disclaimer saying the depictions were wrong yet are presenting the film as originally shown. pic.twitter.com/ElDdGib2Q0

Some people appreciated the attempt at providing historical context, but a few thought Disney could have taken a more forcefully worded approach.

Warner Brothers, whose films and cartoons also contain cultural and racial stereotypes, declared that “these depictions were wrong then and are wrong today.”

No plug forthcoming. Let’s be clear, Disney did harm. A lot. The only question is how to best address this. If the consensus from those directly harmed is that we need stronger wording you will receive no argument from me. Many have referenced the WB. Here is that wording. pic.twitter.com/X9aGjXv97o

There’s no word on which other films might get the Disney+ disclaimer, but there is one movie that currently has no chance of getting out of the vault: 1946′s “Song of the South.”

The Root notes the controversial film about Uncle Remus has long been criticized “for perpetuating stereotypes and glorifying post-Civil War plantation life.”

It has not been available for viewing in the U.S. since the 1980s and won’t be available on Disney+, CNBC reported.

Disney+ Adds Disclaimer To 'Dumbo,' 'The Jungle Book' For Problematic Scenes
The REAL Stories Behind These Disney Movies Will Ruin Your Childhood 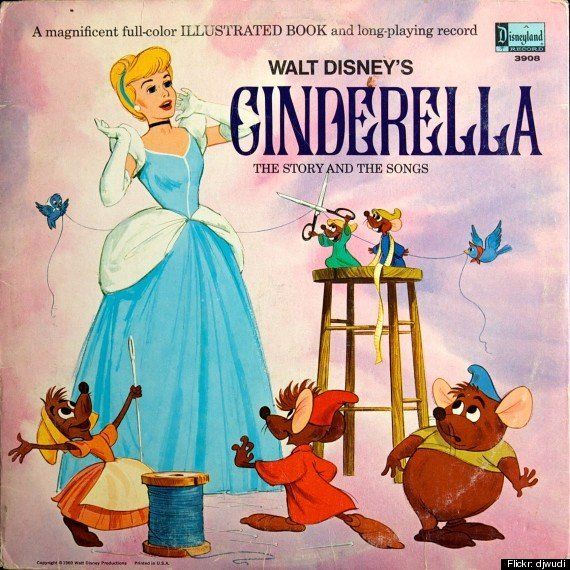