Disney princesses tend to be young -- like, below drinking age young.

But what types of role models would they be if they were allowed to grow into mature women with careers and identities independent of their respective Prince Charmings? No need to wonder, because we've dreamed up the futures for a few of our favorite Disney princesses.

Spoiler alert: They only get better with age. 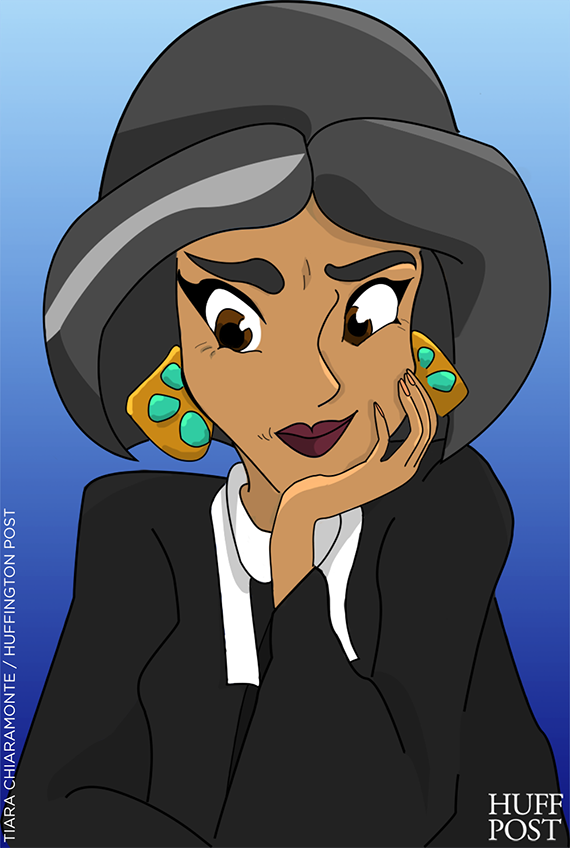 A light went off in Jasmine's head after seeing how the other half lives, so she became a politician to fight the abject poverty she witnessed. Jasmine always seemed to have an activist spirit, but falling in love with a pauper only further inspired the princess to use her power to make change. 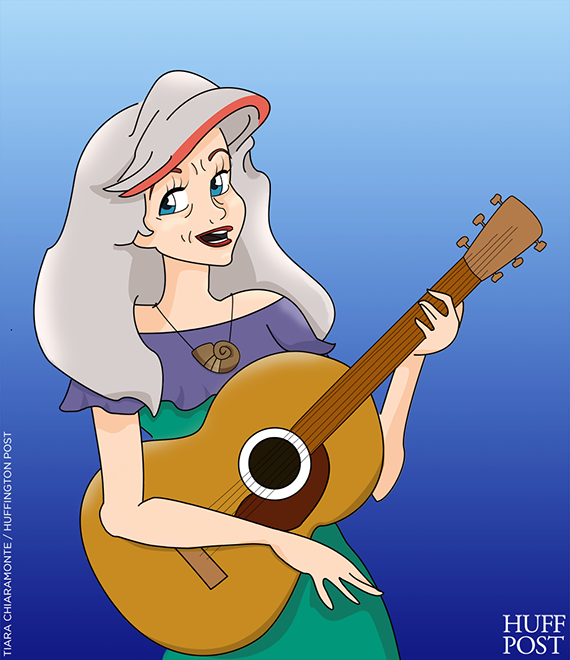 Ariel got her voice back, and she decided to use it for good as a folk singer. She was done caring about male approval and material objects (though she admittedly still loves thingamabobs), so she used her musical skills to further the feminist movement -- thankfully, she never let another man silence her again.

Pocahontas continued her lifelong spiritual journey by becoming an officiant who performs marriages in the woods for straight and LGBT couples alike. She knew firsthand what it was like to receive pressure to conform to marital standards -- in the film, she was promised to marry someone else before falling in love with John Smith. It's no wonder she became a champion of marriage equality. 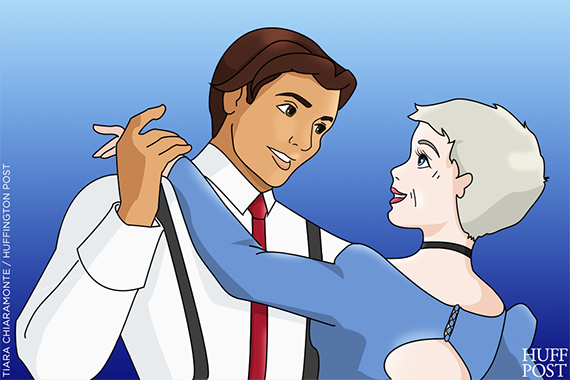 Things didn't pan out with the Prince, but Cinderella invested well and became financially independent. She's now enjoying retirement, as she travels and maintains a collection of much younger boyfriends. Oh, and she replaced those uncomfortable high-heeled glass slippers with equally stylish flats. Unsurprisingly, Belle turned her love of reading into a successful career as a professor of French literature. After becoming an author in her own right, she realized that she didn't have to put up with the Beast's rage and control issues and married a fellow academic instead.

All illustrations done by Tiara Chiaramonte.