From Cinderella to Snow White and even the self-empowered Elsa -- every Disney princess has had an unrealistic waist size. The Huffington Post UK decided to change that by reimagining what Disney princesses would look like if they were "plus-size."

The term "plus-size" has been widely debated both in and outside of the fashion industry. When people take into account that the average American woman weighs around 165 pounds and wears a dress size between 12 and 14, "plus-size" bodies are far more common than the body size of a typical American runway model. While all bodies are beautiful, regardless of shape or size, the idea that these reimagined princesses are thought to be left of average is shocking in itself. 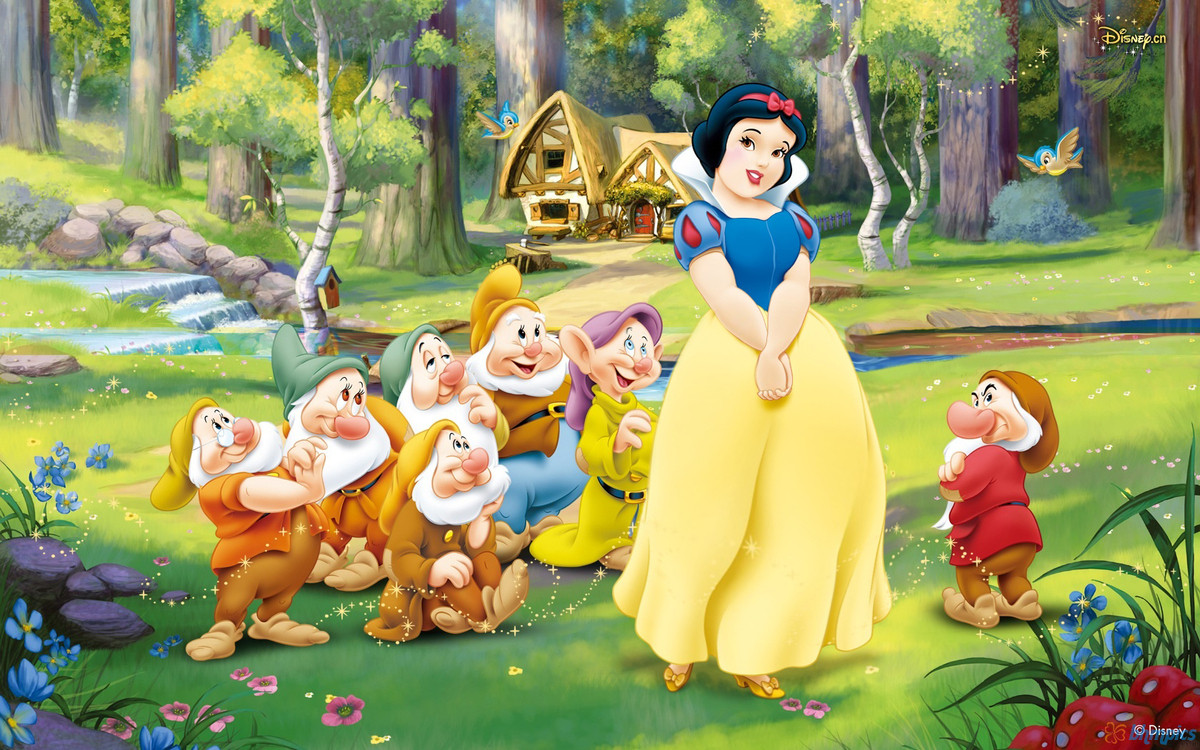 Even as Disney (slowly) begins to diversify the color and character of its princesses, the size and shape of these iconic cartoons stay the same. Here's hoping for more Disney princesses we can all see a bit of ourselves in.

Check out the beautiful princesses below.

These images previously ran on The Huffington Post UK.