It's one thing to name drop your favorite disney movie or reminisce about your first-ever trip to Disney World, but that wouldn't hardly qualify you for insider access to Disney's latest project -- a 980-acre real estate development on the grounds of the legendary theme park itself. 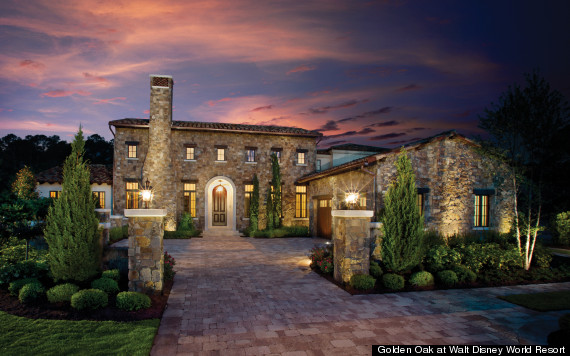 Homeownership in the gated community starts at $1.7 million, with homes having sold for as much as $7 million, according to the Wall Street Journal, who also spoke with one current owner, Sam Bergami, who's visited Walt Disney World Resort 300 times since 1976.

For Disneyphiles like Bergami, living in your very own fantasyland may be worth the price, particularly since it also comes with perks like park passes, door-to-park transportation, extended hours for visiting attractions such as the Magic Kingdom and Epcot, and a 17,000-square-foot clubhouse with a restaurant and concierge. Residents will also have access to the spa and dining rooms opening at the resort's new Four Seasons hotel next summer. 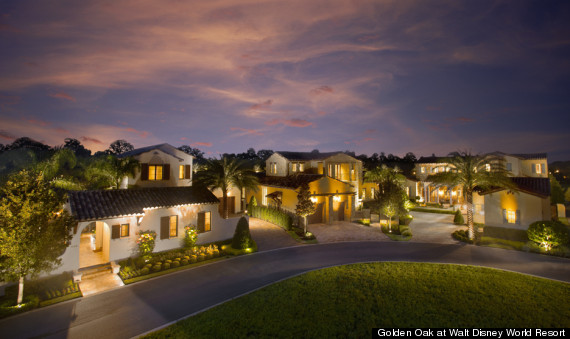 But the best add-on homeowners can choose from may be the "Hidden Mickey" feature, incorporating the brand's most iconic character into everything from backsplashes to staircases to the shape of the outdoor pool.

We had to see it to believe it, too. Take a look at more of what Golden Oaks has to offer in the photos and video below and head over to the property's website for more details.

This Shocking Documentary Is A Top Movie On Netflix Right Now

This Historical Drama Is A Top Show On Netflix Right Now

If You Love A Clean House But Also Identify As Lazy, Here Are 34 Products That Do The Work For You