Disney’s going Latino -- and they want to go it alone.

Disney’s 10 trademark applications wouldn’t give it domain over all commercial use of the Mexican celebration’s name, but they're pretty expansive. Get ready for Día de los Muertos eggs! Or, for those who like mixing their holidays, Día de los Muertos Christmas tree ornaments! (Check out the complete list of uses below.)

The applications are available on the website of the U.S. Trademark and Patent Office.

El Día de los Muertos, or “The Day of the Dead,” is a traditional holiday to commemorate deceased loved ones that fuses indigenous and Spanish roots. The holiday is celebrated primarily in Mexico and Central America, as well as in many communities in the United States.

The possibility of Disney staking a commercial claim to the Latin American holiday caused a fury on social media, with comments like the following appearing on Twitter:

The Huffington Post contacted Kevin Daley, the Disney attorney who filed the trademark applications, but he declined to speak publicly about the issue and forwarded our request for comment to the company’s public relations department.

It’s not the first time Disney has ruffled feathers with a trademark application that some viewed as insensitive.

Disney attempted to trademark use of the term “SEAL Team 6” for a wide range of products in the days after the raid that killed Osama bin Laden. The company withdrew the application “out of deference to the NAVY,” a spokesman told the Wall Street Journal in May of 2011.

As we have previously announced, Disney-Pixar is developing an animated feature inspired by the Mexican holiday Día de los Muertos. Disney’s trademark filing was intended to protect any potential title for our film and related activities. It has since been determined that the title of the film will change and therefore we are withdrawing our trademark filing.

Check out the slideshow below which lists the purposes for which Disney wants to trademark Día de los Muertos. 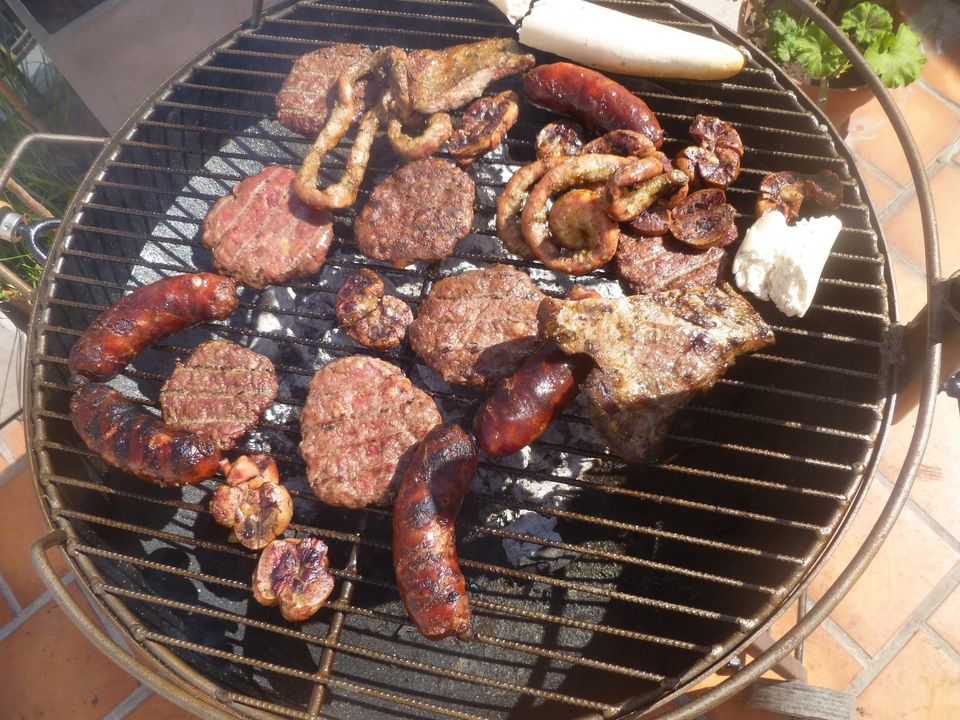