After photos of Disneyland's performing mermaids surfaced on the Internet a few years ago, one former sea nymph recalled a peculiar question a park monorail conductor once fielded from an elderly visitor.

"Are they real?" she asked of the mermaids. The conductor responded in the affirmative, to which the visitor mused, "I wonder where they found them. Probably the Sargasso Sea."

Whether the woman actually believed in mermaids is a different story, perhaps a testament to the early park's atmosphere of wonder. In 1959, amid a grand, televised re-opening of Tomorrowland -- the futuristic sector of Disney's park -- Disneyland opened its Submarine Voyage ride, inspired by the actual sub that ventured to the North Pole the year before. Guests filed into vessels that followed an underwater track, touring lagoons and caverns full of fake critters.

But if they were lucky, that summer they could spot a very real, live mermaid swimming past. As real as a teenage California girl zipped into a neoprene tail, anyway. Passengers aboard the monorail zooming around the park could also see the mermaids from above, sunning themselves on a rock in the lagoon. The rock actually doubled as the only way to warm up after swimming in the lagoon's frigid well water, Suzanne Brewster, a former Disneyland mermaid, told The Huffington Post.

Weeks before Submarine Voyage's grand opening, Disneyland had put out a local newspaper ad calling for "mermaids." Hundreds of good swimmers from the area between 5-foot-4 and 5-foot-7 with long hair showed up. Lining up around the Disneyland Hotel pool, they took turns showing off their dolphin kicks for the chance to make about $45 per week, according to one former mermaid, a now 74-year-old Susan Hoose. But in the end, only a handful were chosen to be fitted for their own starfish bras and plastic tails.

The costumes weren't without flaws. Brewster, 18 at the time, told HuffPost about the day the costumes were delivered. As the group's self-described best swimmer, she was tasked with demonstrating her dolphin kick for a group of besuited Disney executives standing around the hotel pool.

"When I came up for air, all the men were turned around facing the other direction," Brewster remembered. "My instructor leaned over and said, 'Your top came off!'"  (Thankfully, as far as we know, that was the only mermaid wardrobe malfunction.)

While Hoose remembered working her shifts in pairs, Brewster remembered performing synchronized acts. It's probable both recollections are true -- an old video shows the mermaids swimming in circles, yet it's hard to imagine the whole team keeping that up for hours on end.

Both women, however, remember the submarines' frightfully large propellers as the vessels went by. With no precautionary fencing, the girls were warned to stay a safe distance away from the subs.

"If you got too close," Brewster explained, "you could feel the suction of the propellers. And that scared some of the girls."

While there are rumors of injuries, neither former mermaid remembered any happening. Nor do they remember any unwanted attention, since their tanning rock was too far from the shore to facilitate polite (or otherwise) conversation.

And yet the mermaids were a fleeting attraction. After that initial summer, they reappeared for only three more seasons between 1965 and 1967.

In the summer of 1966, a woman named Edie recalled a much different underwater experience than her predecessors. She told Disney blogger Matt Crandall the number of men -- sailors, usually, in dress whites from the nearby naval base -- who would toss quarters rolled inside dollar bills into the lagoon for the girls to retrieve. "One young hero," Edie remembered, actually dove into the water and swam out to the rock, where he hung out until security came to fetch him. She wasn't bothered.

"I never once thought of it as a circus animal act. No one tossed food or popcorn," Edie clarified, adding, "We kept the money."

But with the water a bit over-chlorinated and the slight problem of those overeager male guests, the park stopped hiring swimmers to play mermaids, former Disney Imagineers Bruce Gordon and David Mumford wrote in Disneyland: The Nickel Tour. (Not to mention the likely insurance risk of those propellers.)

Submarine Voyage itself was closed in 1998. And so we're left with only some grainy videos. 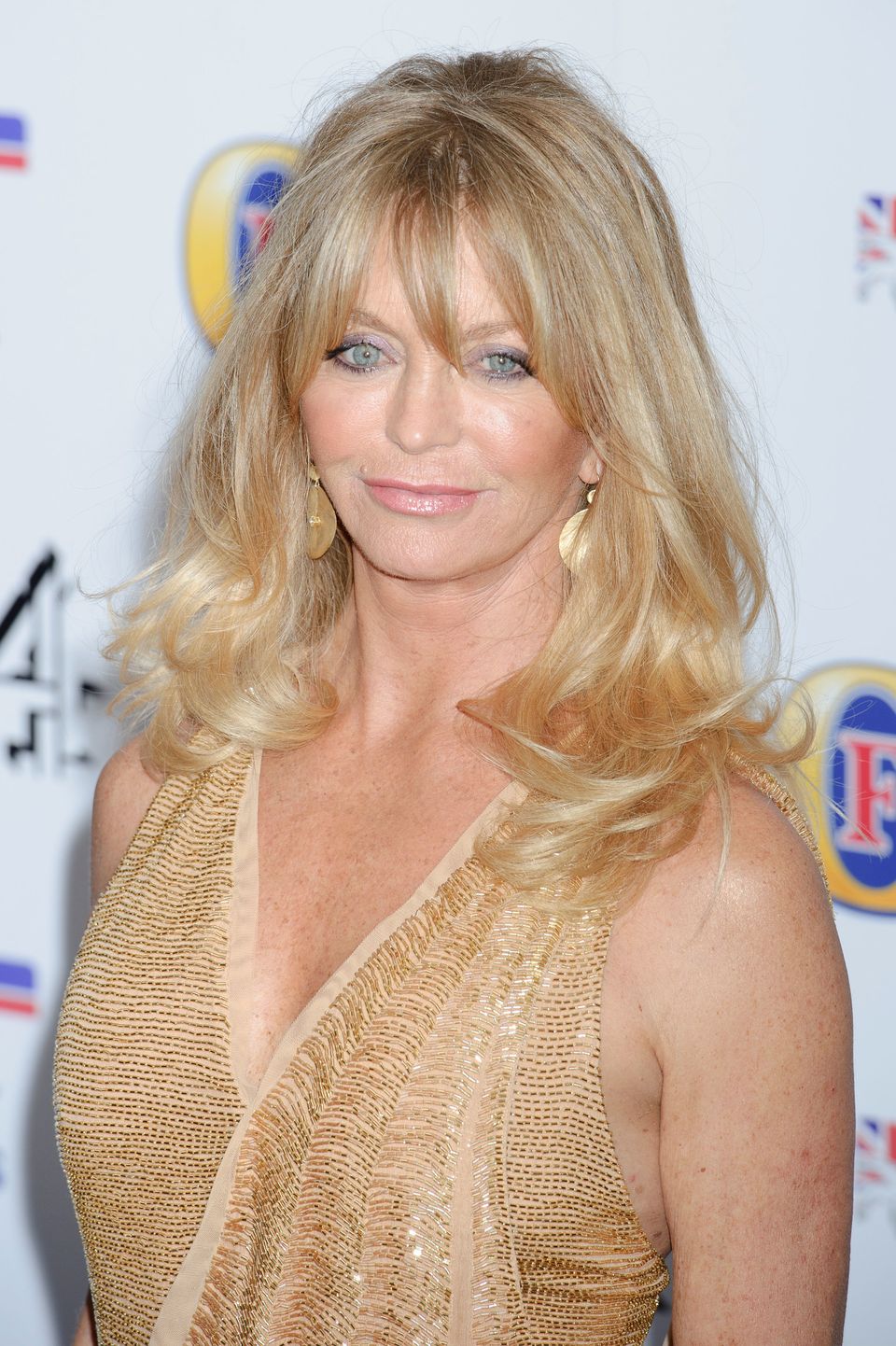