"Who put the 'glad' in gladiator?"

"Hercules," if you haven't seen it, follows the mythical demigod as he grapples with being a celebrity, gets in trouble with Hades and falls in love with a woman named Meg.

The video, released by Oh My Disney, lets fans get a look into the process of how the song-and-dance-number "Zero to Hero" came to be. We see sketches from the storyboard art and the developmental process of each scene, but the coolest aspect of the video is the live-action performance that inspired the animation.

Choreographed as a model for the final animation, the video shows real people enacting the Greek chorus' routine alongside the animated film's iteration.

Looking at the elaborate costumes, hairstyles, and facial expressions on the live performers, the musical number takes on a whole new appreciation when you realize how much the animators paid attention to detail.

We would totally pay serious bucks to see these performers doing their thing on the big Broadway stage.

"Hercules" celebrates its 19th anniversary this week, and it's clear: We love it just as much now as we did in the '90s. 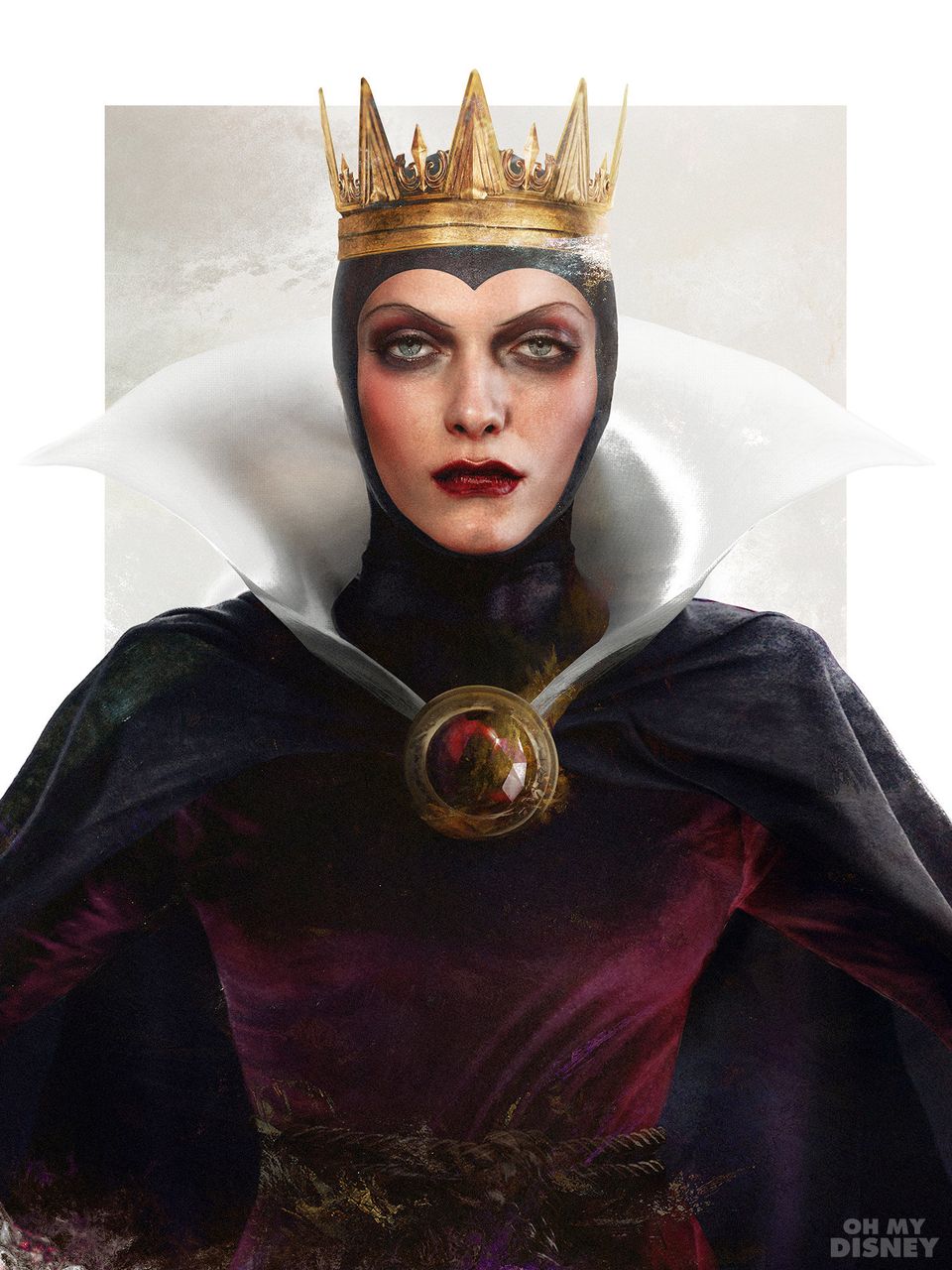