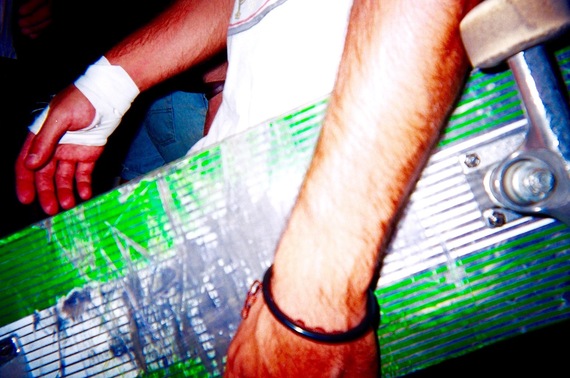 In the age of gear craze, I must be simply just crazy to balk at everything and shoot with a disposable, right? Well, maybe. Despite the seemingly nonsensical philosophy, I did do just that - moved away from all gear, except for a crate full of Fujifilm QuickSnaps. While this adventure has been trying at times, I truly do believe that these little $5 cameras brought be back from the edge of artistic crisis. 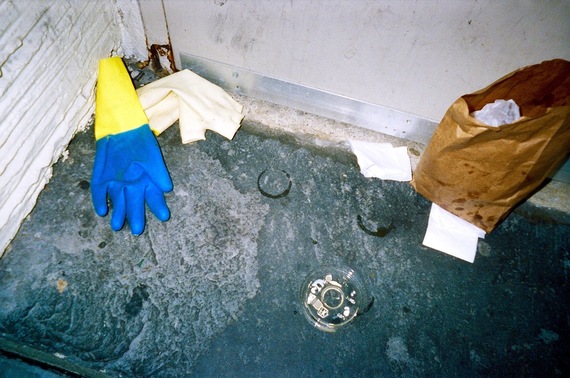 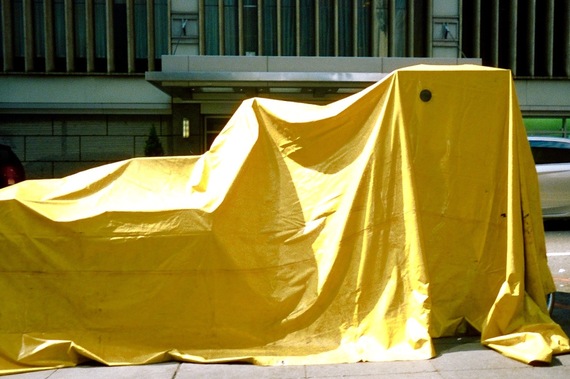 I am not the inventor of this idea, to be clear, although, I may be one of the first to embark on a long-term and serious street photography project with a disposable camera. Other photographers, from other genres, have certainly gravitated toward this little plastic liberation device in the past. For example, there is Dennis Hopper's Drugstore Camera, which I highly recommend. 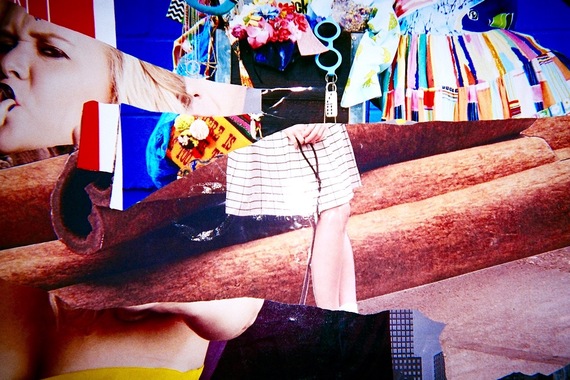 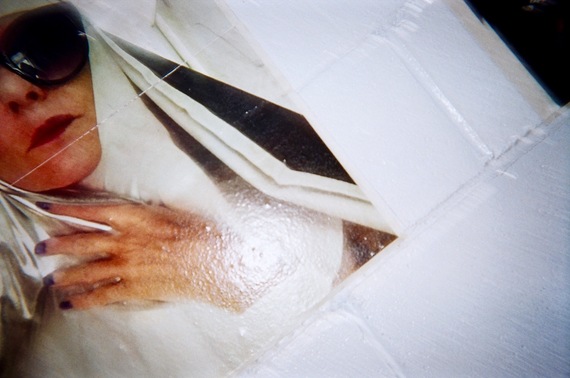 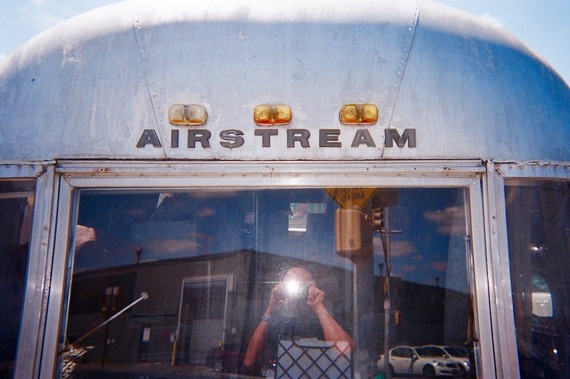 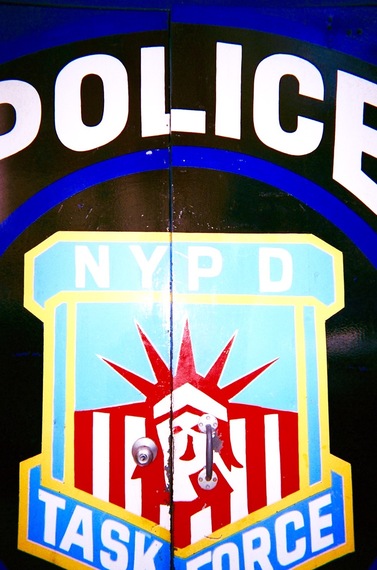 Liberation was indeed what I was seeking. After years of working with every kind of digital camera, and film camera, I simply hit rock bottom in terms of fighting with gear. Cameras must be submissive, if you are to produce good art and camera submission is damn hard work. You need to know your camera inside and out and intuitively be able to manipulate its inner nature to push the image making process beyond mere photographic recording. I needed a camera that could still be manipulated, but that also had a native ability to record differently - a natural characteristic that I could appropriate. Enter the disposable camera. This little plastic lens and simple "black box" produces an unmistakable aesthetic, and I took that to the streets of New York City. 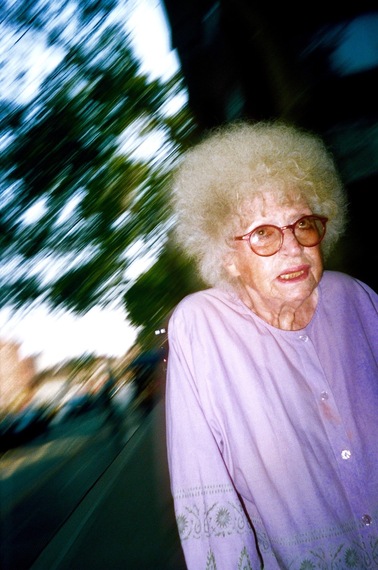 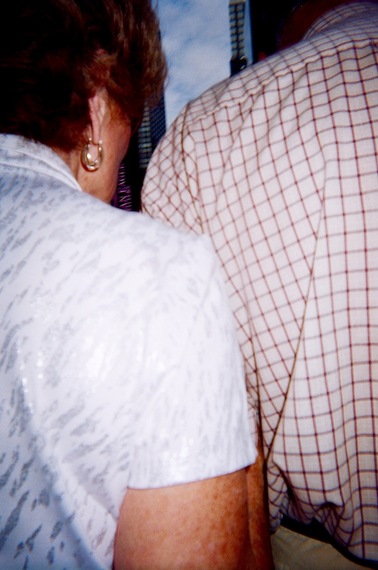 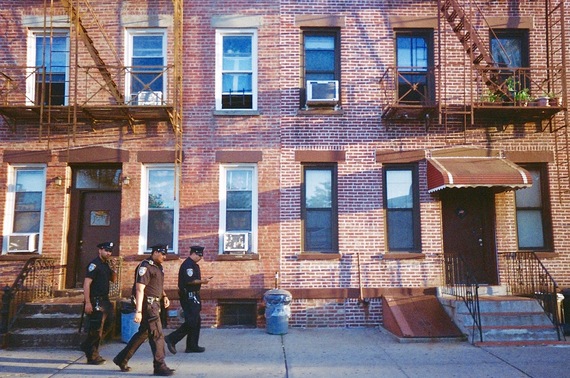 There are many benefits to using a disposable camera for street photography: There is zero shutter lag, no distracting adjustments to make (you can't make any), an aesthetic that is enhanced (not hindered) by a simple on-board flash, and the use of color film. The use of color film may be seen as a negative to many street photographers, but it's good to be challenged out of your comfort zone and this was exactly what happened with me. I was a black and white photographer for many years and now capturing the world in color was, well, certainly a challenge - a good challenge, one that would help mature my style beyond the very narrow aesthetic I created for myself with the Human Fragment project. 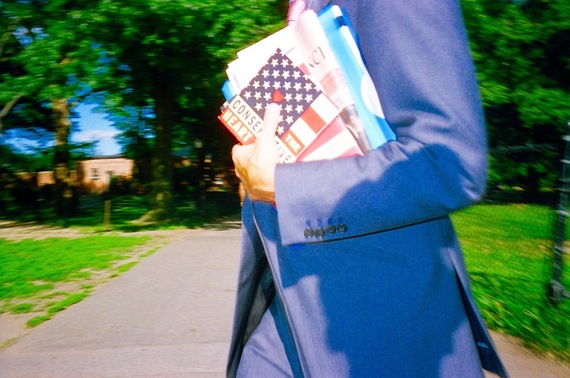 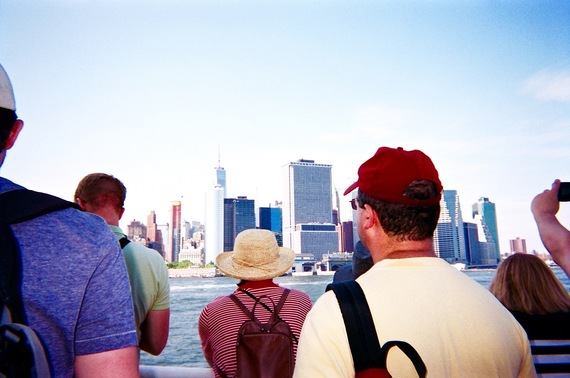 Eventually, after using the camera for some time, I also altered the subject matter of the project to suit the camera. I was no longer interested in pursuing my traditional subject matter, but with a new camera. No, I came to pass on bit and pieces of the human fragment and widened my field to encompass more of the urban jungle - I zeroed in on the "urban fragment", which often lacked a human in the frame. This new work not only suited the camera, but it also suited me, having grown more and more disinterested in traditional "street photography", which has almost become as widely practiced as sex and dancing. Thank you, Susan Sontag. I've written all about that problem in a separate post here. 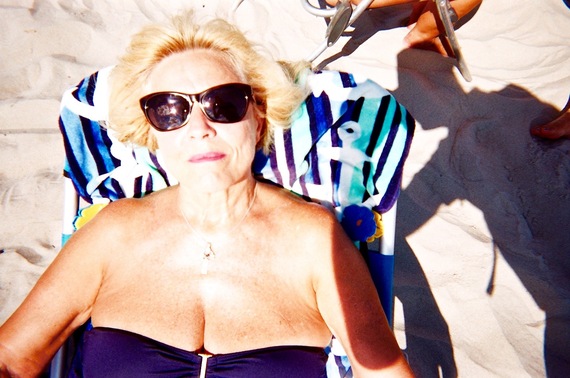 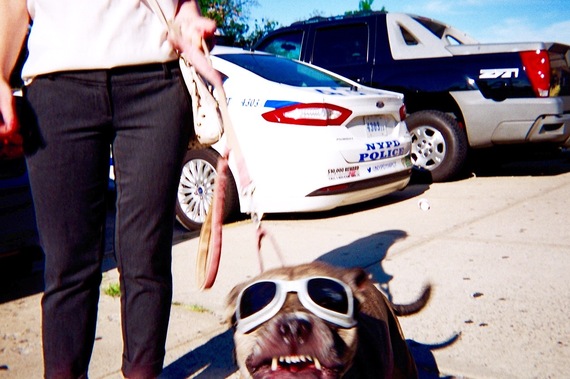 Is the disposable camera for everyone? Clearly not, it's a whole lot of simple in a mere roll of 27 frames. But, for someone needing some freedom from more serious gear, looking for a challenge, or just wanting to try something different, the disposable camera can be a great temporary distraction. Or, it might find a permanent home in your camera bag, it sure did in mine. 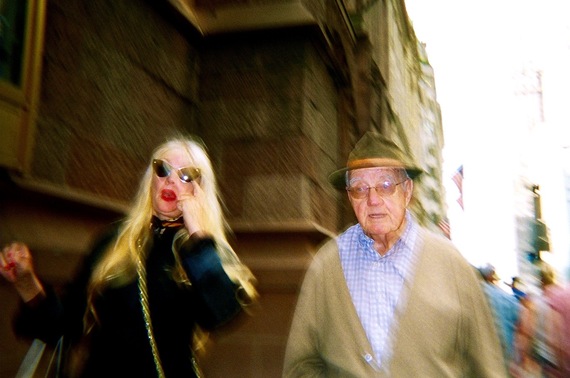 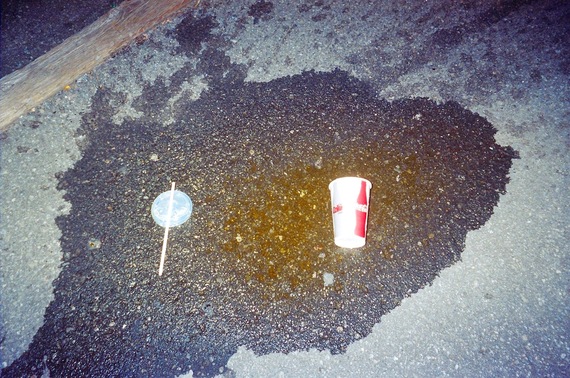 Michael Ernest Sweet is a Canadian writer and photographer. Author of two photography monographs from Brooklyn Arts Press, Michael was awarded both a Prime Minister's Award and The Queen Elizabeth II Medal for his contribution to education and the arts in Canada. His new book, Disposable Camera, is forthcoming in 2016. More disposable camera work may be seen here. Michael lives in New York City.