Demand for ripped, distressed jeans is causing real distress in the garment industry. At least five factories in southern China are still using a widely banned practice of sandblasting—linked to an incurable form of lung disease—to wear out jeans, according to a new report (pdf) by a consortium of workers’ rights groups.

Sandblasting—a way of speeding up the process of wear and tear—took off among apparel makers when worn-out, pre-torn jeans became trendy in the 1990s and early 2000s. Many brands, including Armani, Levi Strauss, Benetton, Mango and Burberry, banned the use of sandblasting in 2004, after a Turkish doctor evaluating former denim plant workers for military service established a link between sandblasting and silicosis—a fatal lung disease caused by inhaling tiny bits of silica, a mineral found in sand. In 2009, Turkey—a major clothing manufacturing country—banned the practice, but activists believe garment makers have moved to other countries like Bangladesh, Pakistan or China and parts of North Africa. Alternatives exist like sanding jeans by hand with sandpaper, but they tend to be more expensive. A relatively new method called “surface activation” involves washing down the jeans before they are dyed.

More from Quartz:
-- India’s pay raises are the highest in the world
-- After 1,100 garment factory deaths, Bangladeshi clothing exports went up
-- Netflix brings live-streaming to a new medium: the company earnings call
-- The business risks of business school: Your blue-chip MBA program could sell itself

Today’s report, commissioned by labor rights groups Students and Scholars Against Corporate Misbehaviour, the Clean Clothes Campaign, War on Want, and the IHLO, a Hong Kong-based trade union and workers rights group, was based on roughly 170 interviews in 2011 and 2012 with Chinese workers at six clothing plants in Guangzhou—the base for most of the country’s denim manufacturing. Workers said they manually blasted jeans with air guns loaded with abrasive sand, often worked 12-hour days and earned between 2,000 renminbi and 7,000 yuan a month ($330 to $1,140) (pdf, p. 18) to sandblast between 500 and 600 pairs of jeans.

According to the report, some of the factories supply to major Western clothing brands. The report says that a worker from a Zhongshan Yida Apparel plant claimed in November last year that sandblasting continued, despite the firm’s earlier pledge to stop the practice. Zhongshan says it provides 4% of jeans sold in the US and supplies to Levi, according to Levi’s most recent supplier list and H&M. (Levi and H&M banned the use of sandblasting for any of their products in 2010.) Yida did not return request for comment, but a Levi spokesperson told Quartz that the company had verified that Yida stopped the practice in 2009 and disposed of its sandblasting machines in February 2012.

The company also said managers at another Levi supplier mentioned in the report had sent photos in January of last year proving that all sandblasting equipment had been removed. The report said the factory, Golden City, had told workers to hide sandblasting machines when audits or inspections took place. H&M confirmed to Quartz that it works with Yida but that it hasn’t ordered sandblasted (pdf, p. 33) clothing from any suppliers since 2010. H&M said that Yida hand scrapes denim supplied to the retailer. 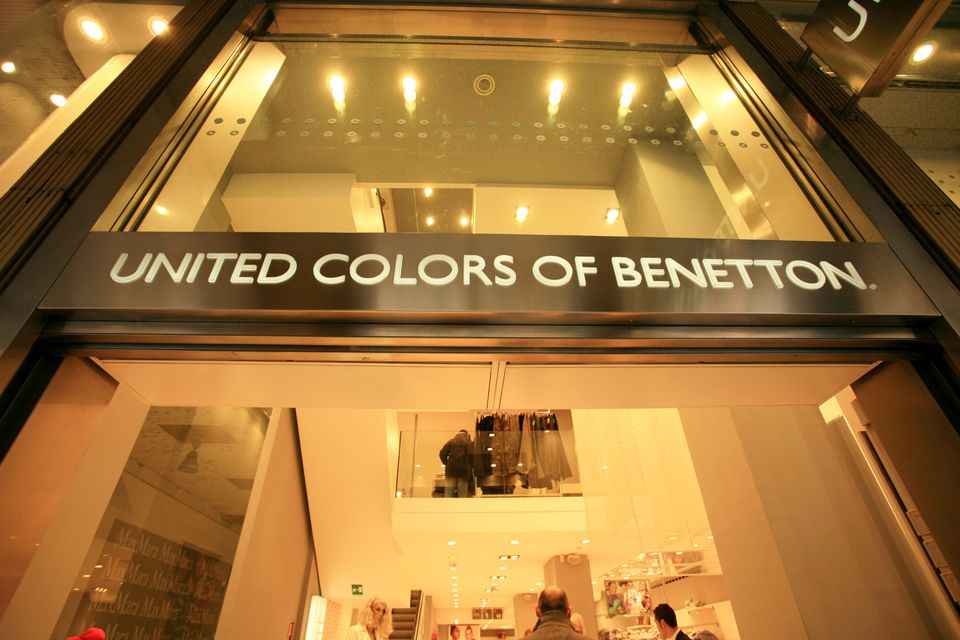