Dita Von Teese is a total badass. She's a model, an actress, a designer and pretty much the burlesque queen of the world. Turns out, she was once a regular high school student -- you know, just like us, except for the bedazzled crop tops (scroll for images).

Last night, Von Teese tweeted a Vine video of some photos she found from her 9th and 10th grade days. Who knew the woman known for perfecting the art of dark hair and a bold, red lip was once a teenager with big, bright blond hair?

Found a box of photos of me from my freshman & sophomore year in high school... https://t.co/UYMhqLYJPr

Unsurprisingly she's pretty darn cute. But what we love about Von Teese more than her looks is how intelligent and confident she always seems to be.

"I didn't feel like I could relate to a lot of the modern images of beauty. Like, I can't get a tan. I don't have supermodel feature," she told CNN in 2012. "I think a lot of my fans feel the same way, like, my look -- the lipstick and the curled hair and the lingerie and the red nails -- it doesn't depend on age -- you don't have to be young to have this look. You don't have to be thin. You can be any ethnicity. It's about the creation of glamour and about taking it into your own hands." 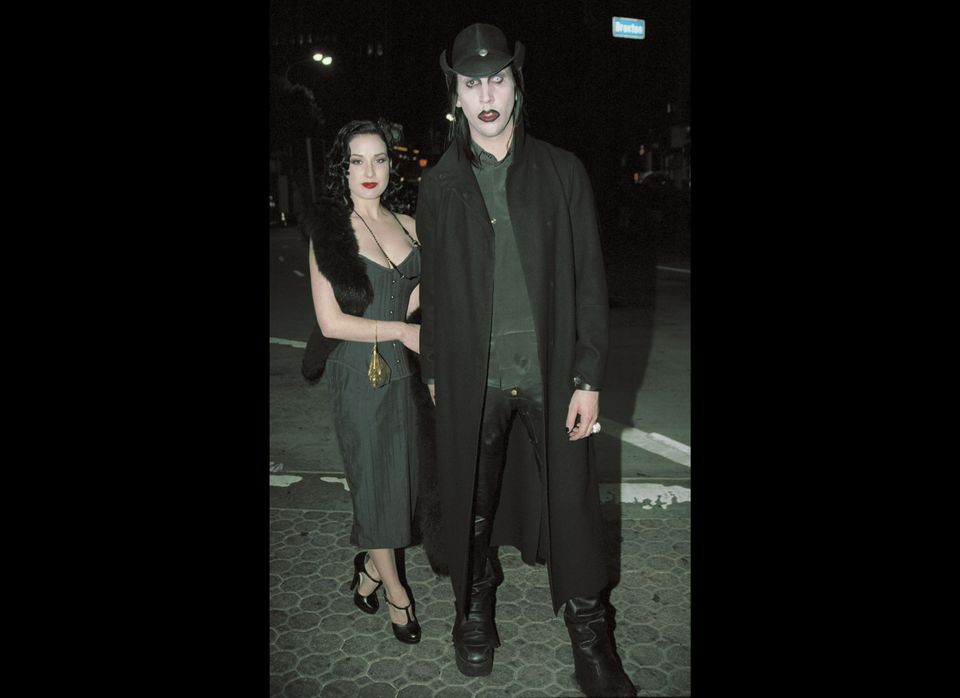