Just a couple tantalizing weeks before the release of the film adaptation of Insurgent, the second novel of Veronica Roth’s hit Divergent trilogy, Roth fans have even more cause for anticipatory excitement: The author has inked a deal with HarperCollins for an as-yet-unnamed duology, the first installment of which is due to arrive in 2017.

Little detail has been offered about the two books, both of which remain untitled. According to HarperCollins, the saga will feature “a boy who forms an unlikely alliance with an enemy [...] they help each other attain what they most desire: for one, redemption, and the other, revenge.” The release also somewhat cryptically describes the narrative as “in the vein of 'Star Wars.'”

Roth’s choice of a male protagonist is a departure from the recent wave of girl-centric fantasy adventure narratives, of which Divergent was a notable example. Since the success of Divergent, the books have been relentlessly compared to The Hunger Games by Suzanne Collins, which also features a gritty heroine fighting back against a cruel dystopian regime. Though Roth has insisted she appreciates the Hunger Games comparisons, a "Star Wars"-esque tale with a male hero may allow her to break out of this mold.

She explained to the Associated Press that the character was actually the starting point for the books: “All the other elements -- setting, world, even a substantial portion of the plot -- came after."

Still a college student when she sold the Divergent series, Roth is now 26 years old. She has maintained a feverish pace of activity in the past few years, finishing her popular series, promoting the movie adaptations, and writing a bonus Divergent book. Four, a book of stories told from the perspective of the love interest of heroine Tris, was published last summer. 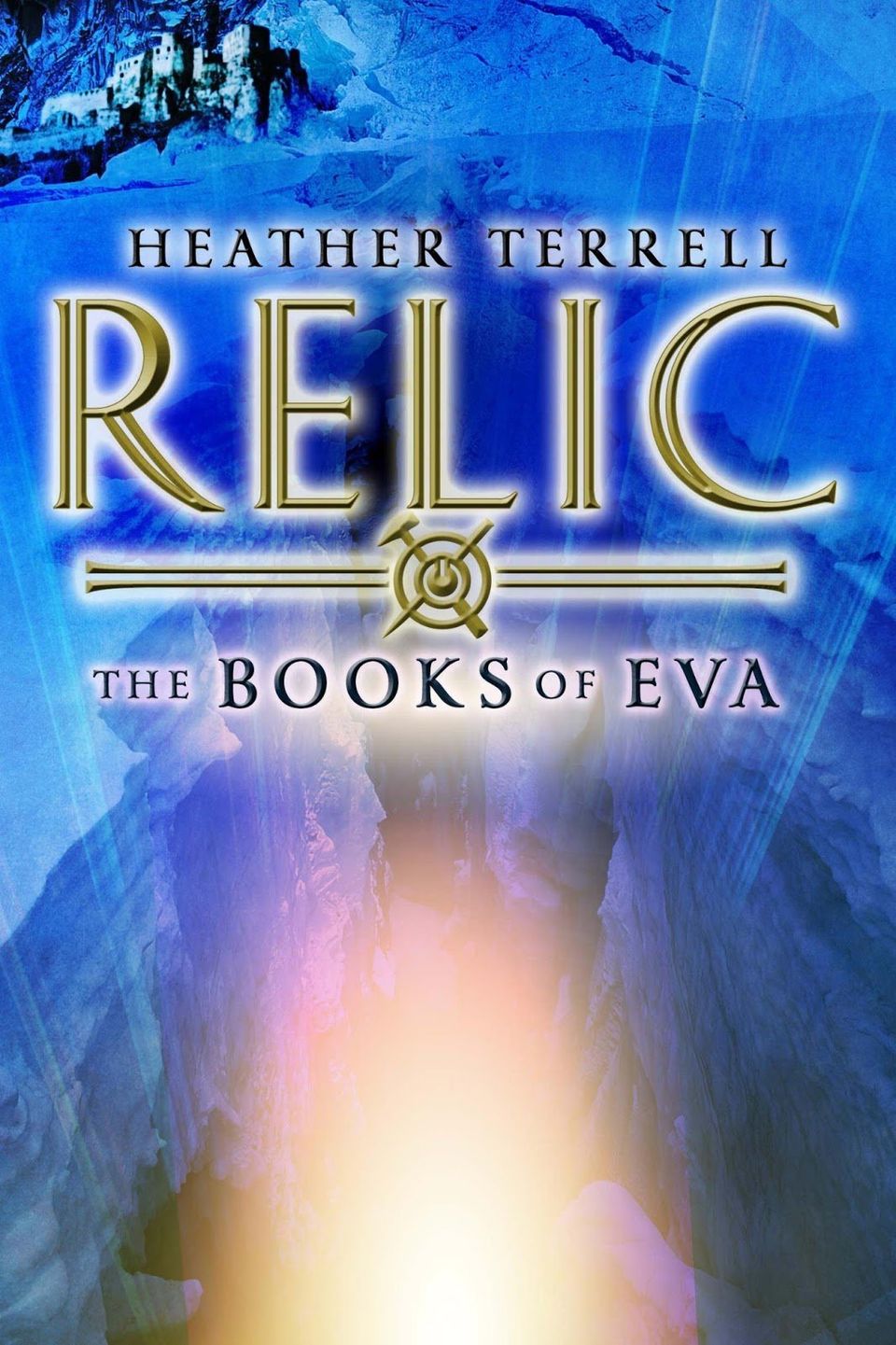 1 / 5
"Relic" by Heather Terrell
Just as Tris underwent brutal training with the Dauntless in Book One, Eva trains for The Testing in "Relic," the first in a new fantasy-meets-dystopian series. The Testing is an epic rite of passage involving dog sleds, ice climbing, and hot competition (literally) to recover artifacts from an ancient civilization that might seem all too familiar... Eva and Tris both grow up to be seen and not heard—Tris, in Abnegation and Eva, a Maiden in the Aerie—but both rise to the occasion when called to duty.