Zoe Kravitz stars as Christina in "Divergent," and HuffPost Entertainment is happy to debut her character poster from the highly anticipated new film. Based on the best-selling book series by Veronica Roth, "Divergent" focuses on "a future world where people are divided into distinct factions based on their personalities." Christina, along with the film's protagonist, Tris Prior (played by Shailene Woodley), are part of the Dauntless faction, whose members are known for their fearlessness.

"Divergent" fans will notice Christina's tattoos. For those not in the know, Roth has said the body art is there to represent how Dauntless members overcome adversity. "It's a way of marking struggle and progress on the body," Roth said. 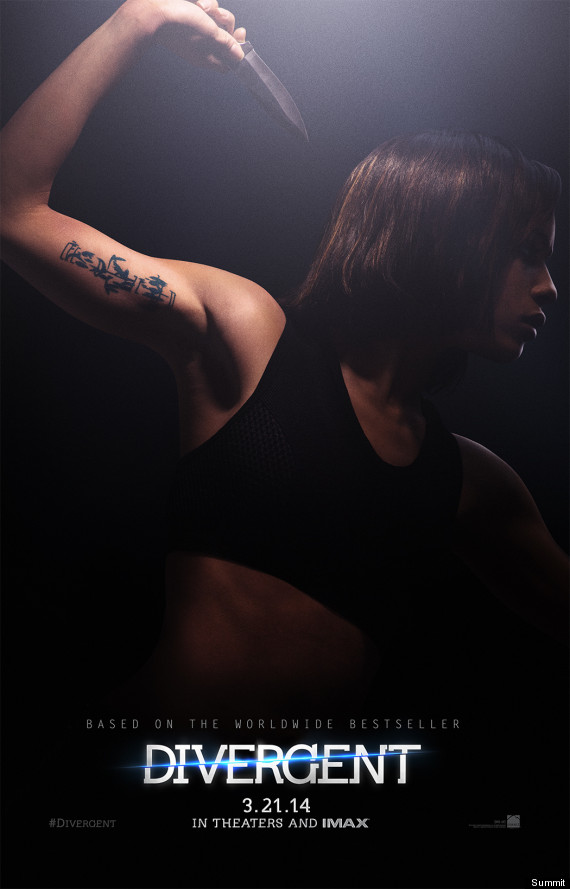 See other "Divergent" character posters, featuring Woodley, Theo James, Jai Courtney, Maggie Q and Mekhi Phifer, below. "Divergent" is out in theaters and IMAX on March 21, 2014. Head to the "Divergent" website for more, including fan art focused on Christina. 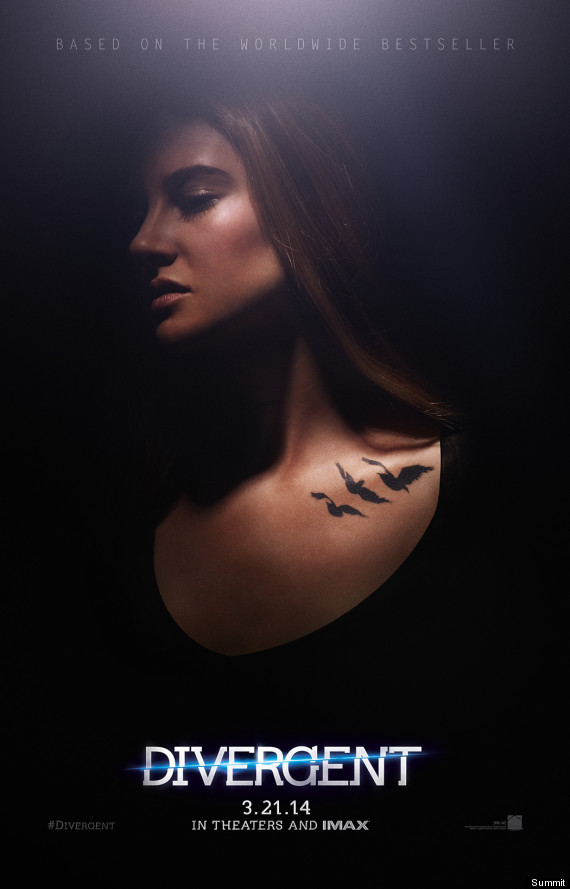 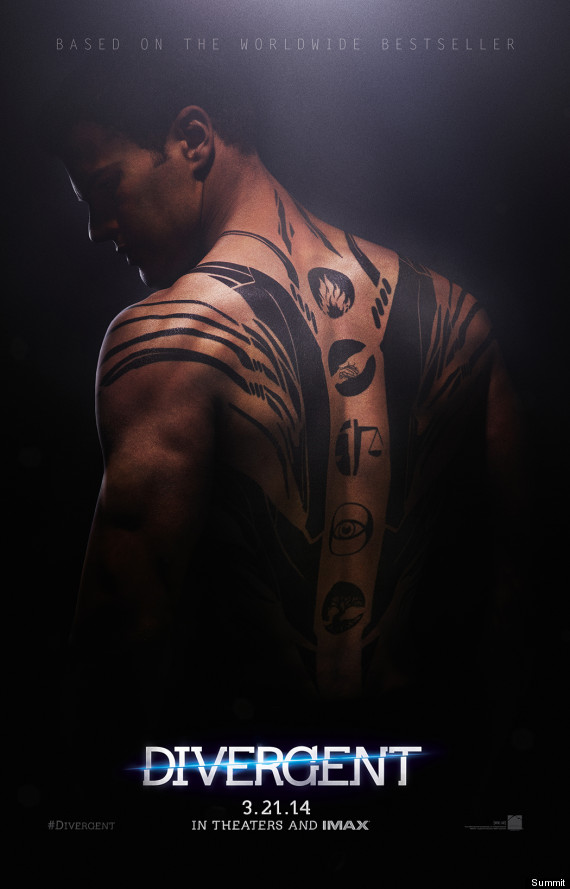 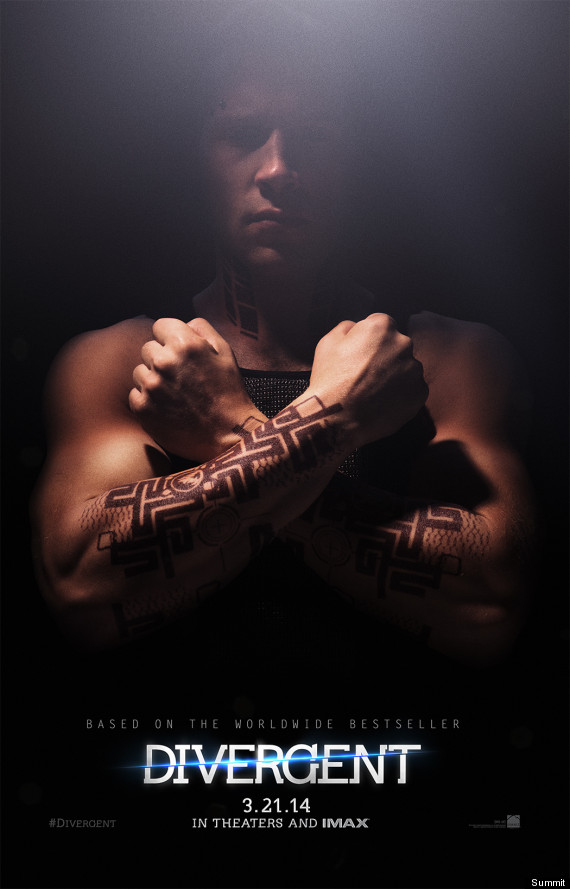 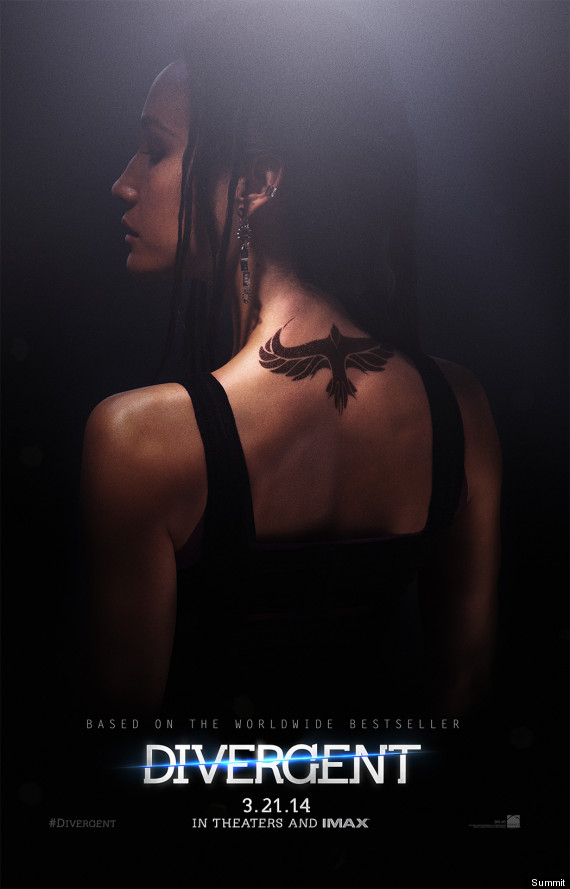 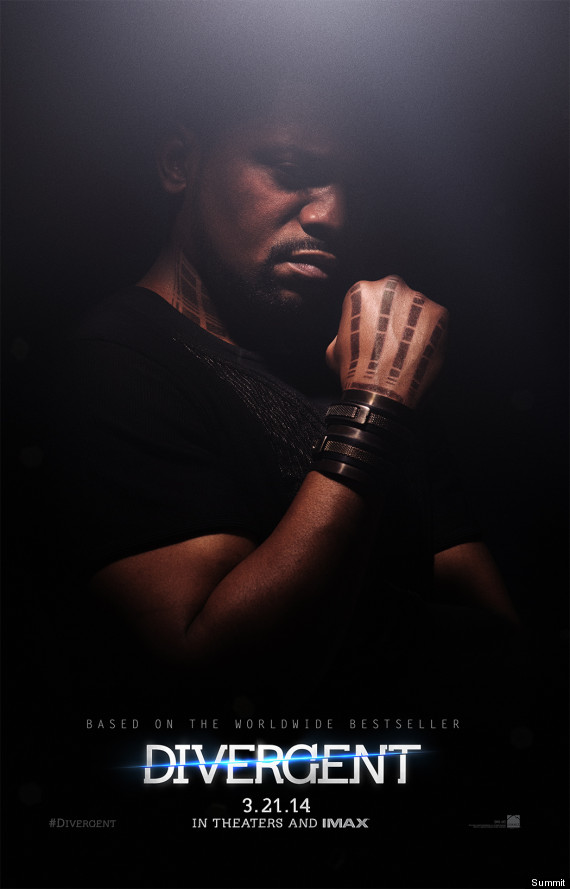