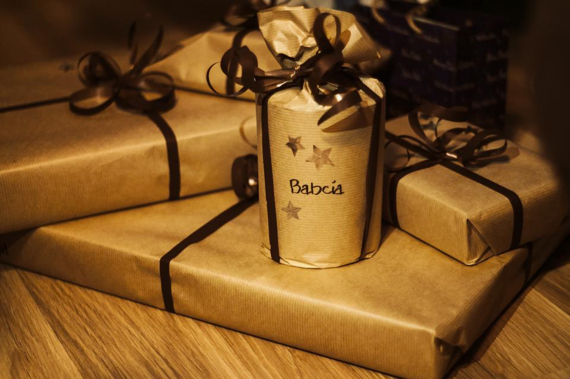 The research on diversity is clear. In fact, according to ScientificAmerican.com, "Simply interacting with individuals who are different forces group members to prepare better, to anticipate alternative viewpoints and to expect that reaching consensus will take effort." It makes us collectively smarter, more engaged, and more dynamic while challenging the notion of groupthink.

Freed from bricks-and-mortar offices, business is increasingly global--which should make diversity even more easily attainable. And yet, organizations have been slow to bring diversity to the workforce.

According to a study commissioned by Senator Bob Menendez, our social relationships are becoming more ethnically diverse, but these trends aren't echoed in the workplace--especially at the executive level. Sixty-nine Fortune 100 companies responded to the Senator's survey and shared some startling figures.

Women make up more than half of the population; split Latino and African-American consumers into two separate cohorts and you still have $1 trillion in buying power each. It makes little sense for such powerful groups to be so grossly underrepresented in leadership roles. The way we hire and assemble successful teams needs to change.

Tapping Into the Benefits of Diversity

Most companies won't implement institution-wide policies unless they see a clear benefit to them. Fortunately, the research on diversity is vigorous and points to a single outcome: It will make your business stronger.

Diversity "unlocks innovation and drives market growth," according to a study published. Sylvia Ann Hewlett, Melinda Marshall, and Laura Sherbin of Center for Talent Innovation surveyed more than 1,800 professionals, scrutinized 40 case studies, and conducted numerous focus groups to hone in on leaders who reflected what they call two-dimensional diversity: at least three inherent traits that they were born with (i.e., gender, ethnicity, sexual orientation), and three traits acquired through experience.

When companies put members with both of these qualities into leadership roles, these businesses "out-innovate and outperform others," the authors reported. Employees at these companies stated they were more likely to report growth from the previous year (45 percent) as well as more likely to retain a new share of the market (70 percent).

Diversity in the workplace also spurs creativity, according to research from Harvard Business School (a university that is, ironically enough, facing some diversity issues of its own).

According to Professor Roy Y.J. Chua, "The more your network includes individuals from different cultural backgrounds, the more you will be creatively stimulated by different ideas and perspectives...Importantly, these ideas do not necessarily come from the network members who are culturally different from you."

This statement refers in a roundabout way to the notion of groupthink, a term popularized by social psychologist Irving Janis in the 1970s. He found that when a group is highly homogeneous, it is more likely to fall victim to faulty decision making because it's insulated from other opinions.

Janis pointed to several occasions throughout history that were the result of groupthink: The Bay of Pigs, the failure to protect Pearl Harbor, and the escalation of the Vietnam War. These oft-cited examples show how the absence of different viewpoints can contribute to the ready acceptance of incorrect assumptions and rationalizations.

Getting Leadership Behind Diversity

It isn't enough to recruit a diverse workforce in the lower echelons of an organization's hierarchy; leadership should be representative of the company you're trying to build. This means recruiting more women and minorities, but a fundamental problem is that there isn't enough diversity in the positions that can most strongly influence recruitment efforts.

Take a moment to think of the number of female Fortune 500 CEOs you can name. Yahoo's top executive, Marissa Mayer, is one headline-grabbing example; Indra Nooyi, CEO of PepsiCo, and Xerox CEO Ursula Burns are also high-profile leaders. However, they're by far the exceptions and not the rule.

Encouraging diversity in business has to be intentional from the top down. We need to create better opportunities to recruit and develop people from underrepresented groups into leadership positions. HR departments also need to hone their policies to protect inclusion. For example, sexual orientation and gender identification should be clearly outlined in a non-discrimination policy. They should also look at family leave policies and domestic partner benefits to attract and retain top talent.

The clincher here is deciding what kind of world you want your sons or daughters to grow up in. Is it one where we graciously accept people for who they are, leading to a better way of doing business? Or one where we continue to accept the status quo? To me, the decision is clear.