The last few weeks have been a stressful waiting game for some residents on Hawaii's Big Island as a lava flow from Kilauea Volcano creeps toward the Kaohe Homestead subdivision in the eastern district of Puna.

Officials maintain that the lava's relatively slow advance poses no immediate threat to area homes. Though the flow progressed just 460 yards between Tuesday and Wednesday morning, scientists say the terrain and the nature of lava make the flow unpredictable. If it stays on course, geologists estimate it might hit the highway, isolating about 8,000 people.

On June 27, Lava began erupting from a new vent on Kilauea, one of the world's most active volcanos. By Wednesday afternoon, the flow had advanced 9 miles from the vent, per the Hawaiian Volcano Observatory. 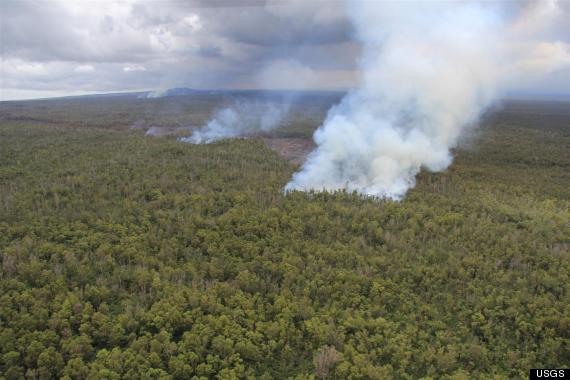 The lava flow heading toward the Kaohe Homesteads on Wednesday afternoon.

While some residents have already started preparing for evacuation, others are wondering why the county isn't planning to divert the lava by erecting barriers or blowing it up with explosives, as was done to a flow in 1935. But diversion methods can be risky, according to officials. Not only could they make the problem worse, there are also considerable cultural sensitivities at play.

Diverting the lava flow -- whether by obstructing it, rerouting it or attempting to alter the terrain in its path -- is seen as blasphemous to Pele, the Hawaiian goddess of volcanoes who is believed to live in the Halemaumau crater of Kilauea Volcano.

"This is a very sacred place," Hawaii County Civil Defense administrator Darryl Oliveira said in response to one Puna resident's question about diversion, per footage of the community meeting posted online Sept. 3 by Big Island Video News. "It is important to recognize and respect the culture that was and is still here."

Oliveira also explained that any kind of diversion could worsen the situation and unintentionally send the lava flow toward another community. 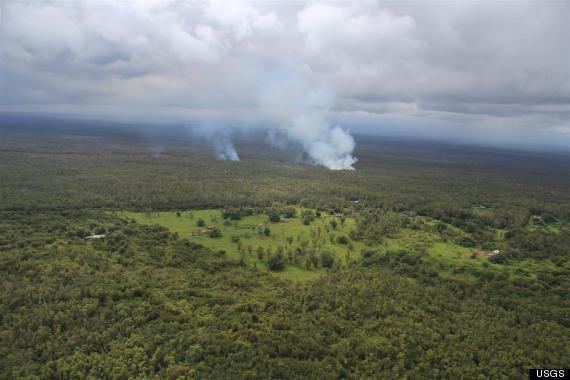 The Kaohe Homesteads as the lava flow slowly approaches. 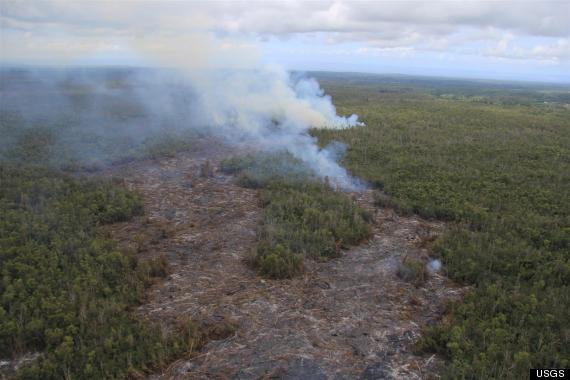 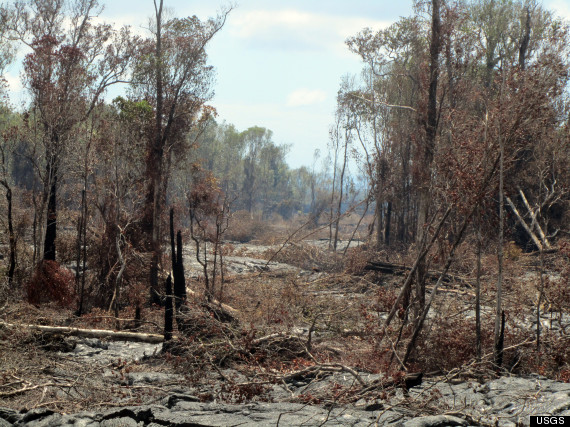 An area of burned forest, an aftermath of the lava flow.

To show their respect, many in the Native Hawaiian community have started preparing their homes for an "important guest." For Piilani Kaawaloa's family, whose home has been spared from lava three times in the past 30 years, that means cleaning the house and mowing the yard as an offering to the goddess.

"Whether you believe it's Tutu Pele or you just believe in the scientific fact that it's lava," Kaawaloa said during a Sept. 4 meeting of Puna residents, per Big Island Video News. "You cannot change the direction. It's Mother Nature. It's like me telling you, 'Move the moon because it's too bright!'"