Married men, you may want to step away from the Xbox.

In a recent online survey of 721 Japanese women, playing video games was the fourth most cited reason for splitting up with a spouse.

So what's worse than gaming? The women, who ranged in age from teens to 60 plus, said that adultery, alcoholism and overspending were greater grounds for divorcing their husbands. Gaming edged out less offensive options like sleeping in until noon on the weekends and differing "approaches to cleanliness."

This is hardly the first time that we've heard of video game addictions wreaking havoc on marriages. Last year, Divorce Online found that 15 percent of women who cited unreasonable behavior for ending their marriage said they felt that their partner put gaming before their relationship.

Divorcing your spouse over gaming may seem odd, but it's not the weirdest grounds for divorce that's ever been reported. Click through these seven strange-but-true divorce causes and vote on which one that you think is the strangest. 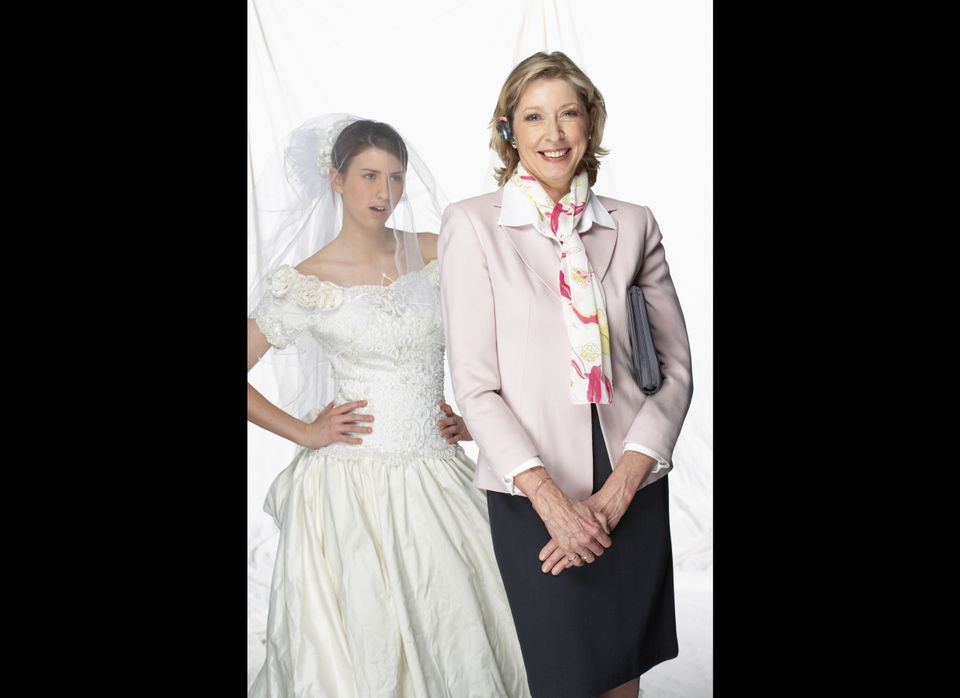