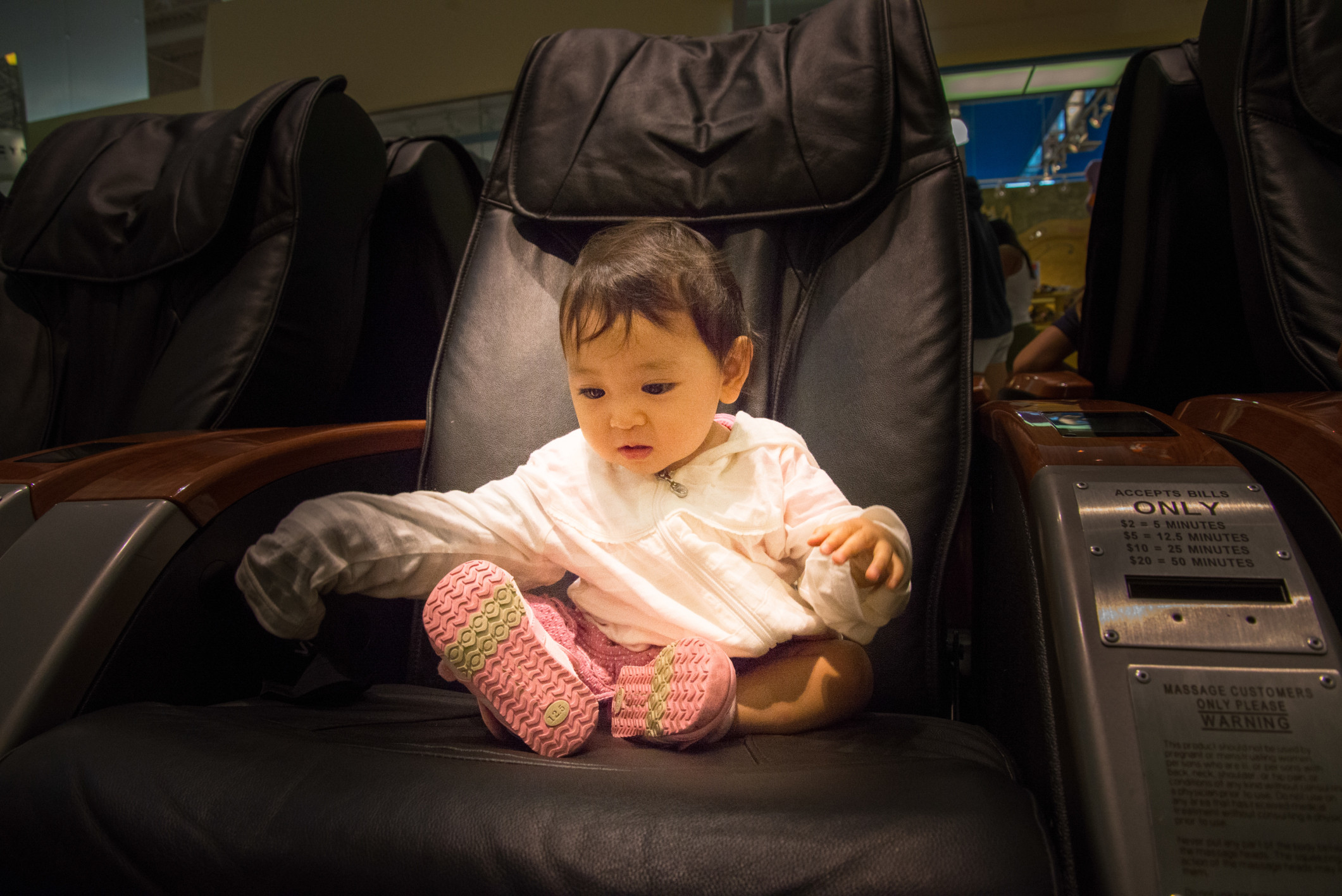 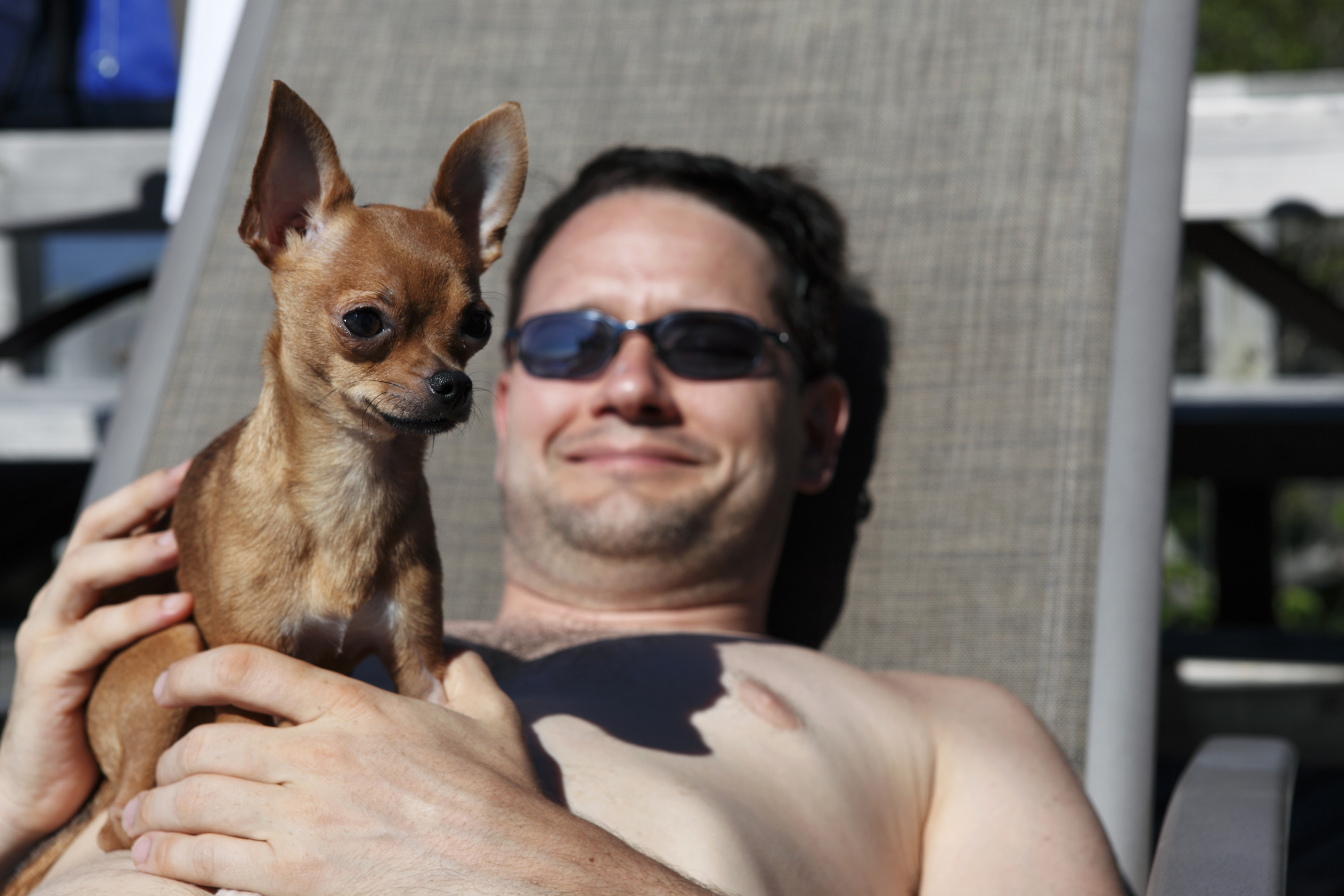 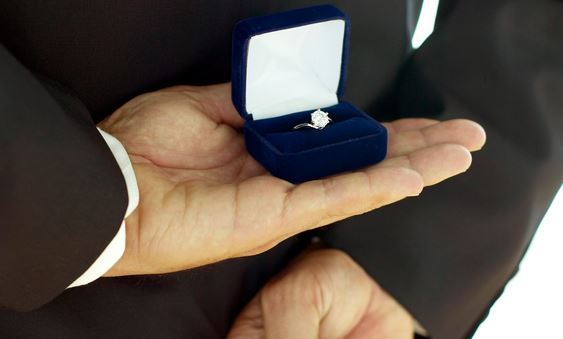 Which Is The Craziest Celebrity Breakup Quote?