Michelle says after her divorce six years ago, her children moved on with their lives without her, so she turned to her friends and men, and started living a single life.

“I would go home to this empty apartment, and I was used to the hustle and bustle of my kids. In lieu of that, I go out and do things, so I don’t have to think about that,” says the mom of three.

Michelle admits she turned to drinking and partying to cope with her loneliness.

“I have been called the life of the party. I love to entertain. I like to go out,” Michelle says proudly. “I love my whiskey. I just have fun.”

But Michelle’s daughter, Courtney, says her mother’s behavior is out-of-control and nearly cost her her life. And she claims that her mom has abandoned her three children.

Michelle admits that because of her drinking her relationship with her children has suffered, but she says her kids abandoned her. “Ever since the divorce, I felt like I’ve watched the kids grow and their lives go on from a distance,” she says. “I think that’s when it started, trying to numb myself with my taco Tuesday, and then wine Wednesday, and thirsty Thursday. It just got out of control.”

Is Michelle Ready To Change Her Behavior?

Michelle, who has been convicted of two DUIs and had her license taken away, let Dr. Phil cameras follow her for a night on the town, in the video above. And, she addresses the allegations Courtney has made about her. Why does she say it is painful to see her children?

Watch more from this episode here. 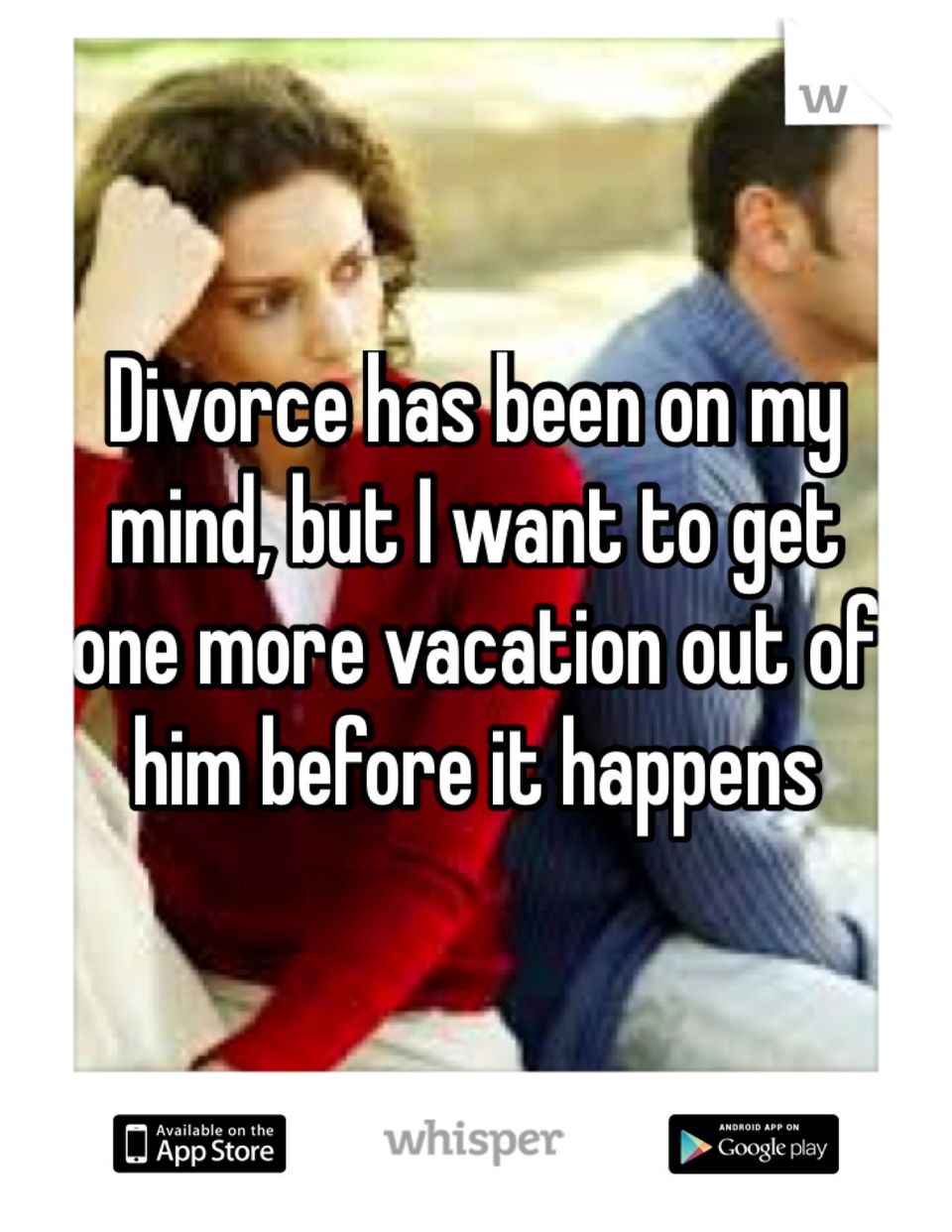