In 2016, Diwali, /goindia.about.com/od/indiafestivaldates/f/When-Is-Diwali.htm"}}">the festival of lights, will be celebrated on October 30 by Hindus, Jains and Sikhs. The word /www.timeanddate.com/holidays/india/diwali"}}">Diwali comes from the Sanskrit deepavali, which means a row of lights.

The /hinduism.about.com/od/diwalifestivaloflights/a/diwali.htm"}}">festival of Diwali symbolizes the victory of light over dark, good over evil and knowledge over darkness.

Diwali is one of the biggest festivals in the Hindu calendar and there are /www.parmarth.com/updates/octnov05/diwali.html"}}">multiple reasons why Hindus celebrate this festival. The most popular narrative, based in the ancient Sanskrit epic Ramayana, is of Lord Rama, his wife Sita and brother Lakshmana returning to their kingdom Ayodhya after defeating the demon king Ravana. On that dark new moon night, the residents of Ayodhya joyfully lit oil lamps to welcome Rama, Sita and Lakshmana back to the kingdom.

In Hindu homes around the world, people gather to offer prayers to Sita and Rama, Radha and Krishna, Lakshmi, the goddess of wealth, Ganesh, the god of auspiciousness. For many in the Hindu community, Diwali is also the beginning of a new year. A popular greeting around this time is “Shubh Diwali.” 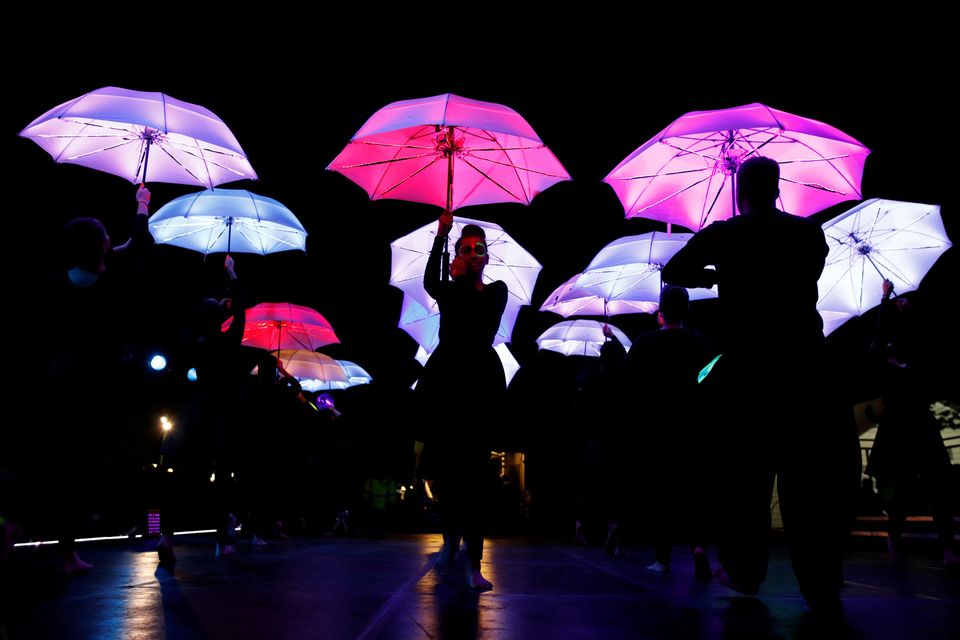