What happens when 150 artists from 30 different countries converge on one island off the coast of Tunisia? In short, an entire village transforms into a massive outdoor museum, showcasing some of the beautiful designs from street artists around the globe in a project titled "Djerbahood." 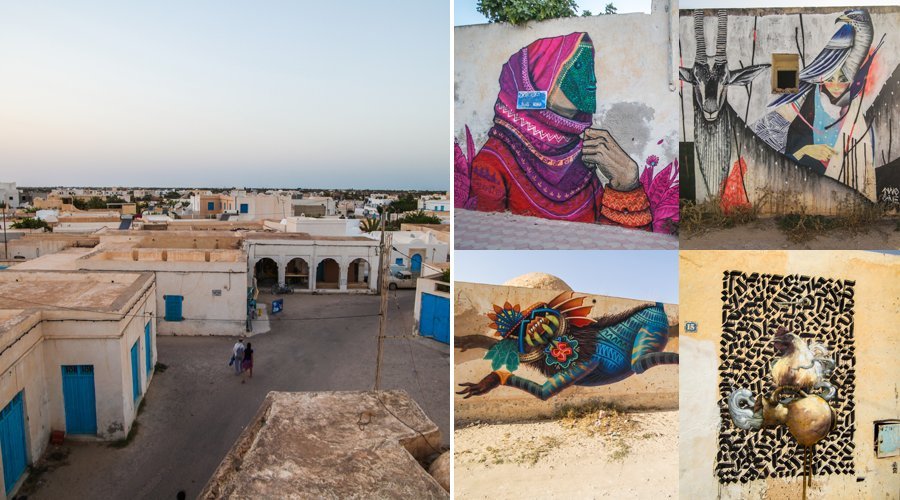 We have Galerie Itinerrance to thank for the stunning gathering. The Paris-based institution invited artists like C215, eL Seed, Swoon, and ROA to paint the walls, doors and ruins of Djerba, turning the sparse architecture into open air canvases. "I found the idea so innovative that I couldn’t say no," eL Seed, a France-based artist born to Tunisian parents, explained to The Middle East Eye. "As a Tunisian artist, I believe it is a duty for me to support this kind of initiative."

Djerba is the largest island in North Africa, home to Roman and Punic ruins and one of the oldest synagogues in the world -- El Ghriba. With idyllic beaches and a mild climate, Djerba has long been a tourist resort destination, though the tragic Ghriba synagogue bombing in 2002 slowed travel to the island for some time. George Lucas' 1977 "Star Wars Episode IV" filmed briefly in the town of Ajim, cementing Djerba's spot in pop culture history. You can take a visual tour of the village of Erriadh, adorned with street artworks earlier this year, below. 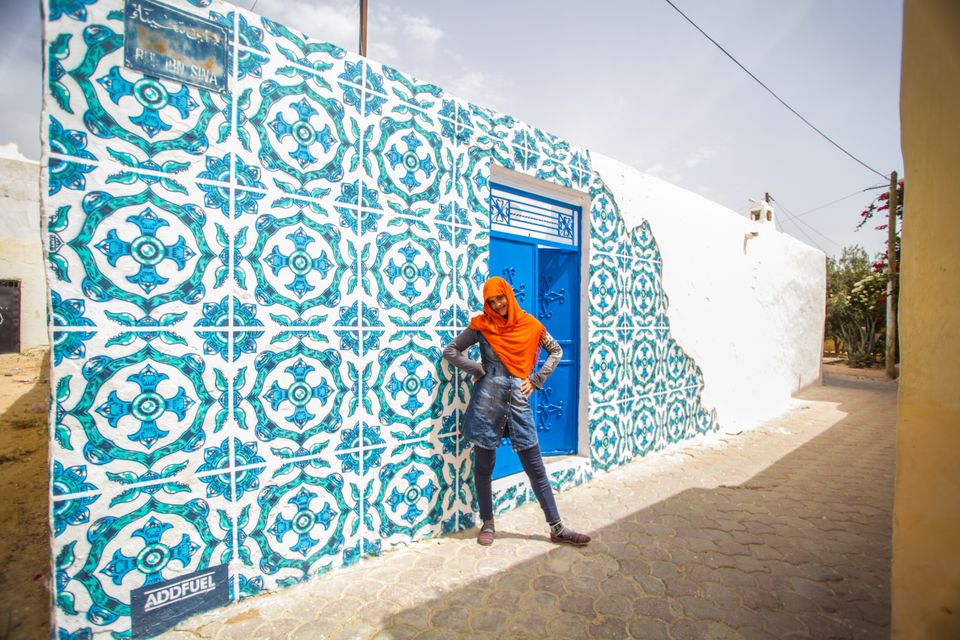