CHARLOTTE, N.C. -- A rare unscripted moment at the Democratic National Convention here Wednesday resulted in an embarrassing moment for the party that is certain to be used in Republican television ads over the next two months.

After they took heat for omitting any reference to "God" in their platform, and for eliminating language from the 2008 platform that identified Jerusalem as the capital of Israel, Democrats tried to add the language back into their party platform with a voice vote.

A source informed on the deliberations told The Huffington Post that President Obama personally intervened to strengthen the language. Speaking with HuffPost, a senior Obama administration official also confirmed the president's involvement.

But when Los Angeles Mayor Antonio Villaraigosa, the convention chairman, came to the podium to ask for the approval of the delegates, those who shouted opposition to the language change were as loud, if not louder, than those who voiced their support.

Villaraigosa, in what quickly became an awkward moment, asked for the voice vote three times in all. After the second time, he paused for several seconds and looked behind him for guidance from a convention staffer -- possibly a parliamentarian -- before turning back and asking for a third vote.

Even though the no's were again as loud if not louder than the aye's on the third vote, Villaraigosa said he had determined that two thirds of those present had voted in favor. Boos filled the arena in response.

Within minutes, Republican National Committee staffers had uploaded the video to YouTube and were circulating it on Twitter.

The Democratic party platform's section on Israel, which broke with previous years' precedent by removing the explicit reference to Jerusalem as the capital of Israel, had sparked furious outcries among Republicans and the pro-Israel crowd.

Sources told The Huffington Post on Tuesday that the response took party officials by surprise, since the language of the platform had been carefully orchestrated to emphasize America's close ties to Israel and to avoid wading into controversial "final-status" issues, like the designation of Israel's capital.

Two sources also told HuffPost that officials with the American Israel Public Affairs Committee, the bipartisan and staunchly pro-Israel interest group known as AIPAC, had vetted the draft and signed off on its provisions.

AIPAC-linked sources later vociferously denied the report, telling reporters that the organization had initially proposed language that included Jerusalem as the capital, and that their officials never reviewed the "full Middle East platform."

The source informed on the internal party deliberations said the latest change to reinsert the Jerusalem language was made in order to calm the controversy, not to change the intent of the passage.

"Democratic party officials were and continue to be exceedingly comfortable with the original language," the source said. "The original language was stridently pro-Israel, and they felt that this controversy over the Jerusalem wording was distracting from their overall message."

But a second party source said that top leaders in the party were "pissed" when they found out about the exact wording of the platform, and had spent Wednesday pressing for the language to be changed.

The Jerusalem addition to the platform is below in full:

"Jerusalem is and will remain the capital of Israel. The parties have agreed that Jerusalem is a matter for final status negotiations. It should remain an undivided city accessible to people of all faiths." 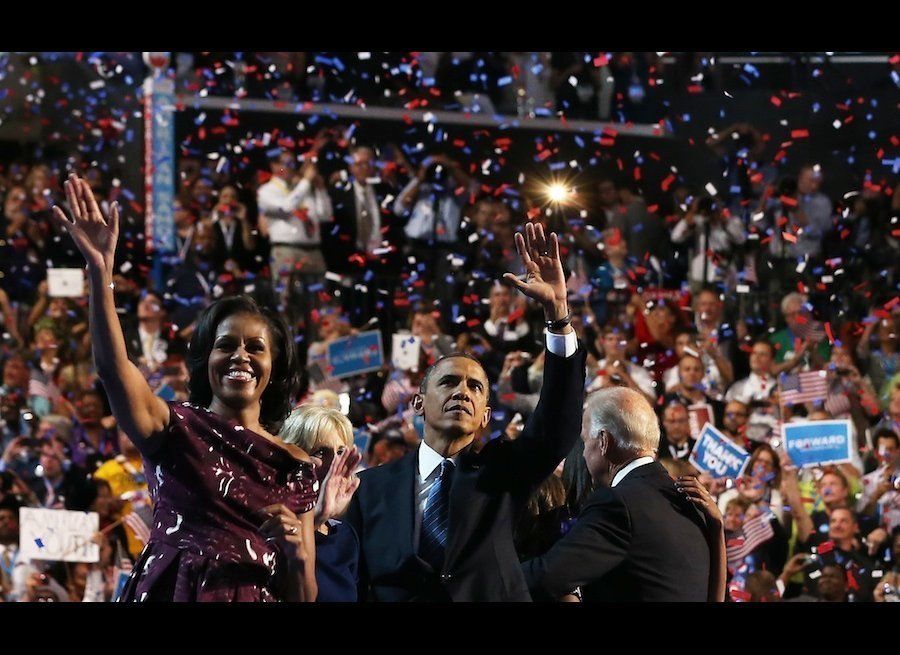