The Obama administration’s abstention from a United Nations resolution condemning Israeli settlement activity in the West Bank and East Jerusalem has engendered impassioned reaction from all corners of the political universe, save one.

The candidates running to take over the Democratic National Committee have, so far, steadfastly avoided the topic, even as it divides their own party.

A spokesperson for Labor Secretary Tom Perez told The Huffington Post that Perez wouldn’t be weighing in on the matter “given his role in the cabinet.” Several requests for comment sent over several days to Rep. Keith Ellison (D-Minn.) were not returned. A similar request to New Hampshire Democratic Party Chairman Ray Buckley went unanswered, while a statement from South Carolina Democratic Party Chairman Jaime Harrison notably avoided taking a position.

“Supporters of a two-state solution may differ on the tactics that are most likely to bring it about. Where there are good-faith policy disagreements among Democrats, it is not the role of the DNC Chair to take sides,” Harrison said. “What I will do as DNC Chair is lead the charge where Democrats are united. Here, that means maintaining our support for a two-state solution and opposing any measures the Trump Administration may take to undermine Israel’s future as Jewish and democratic, principles which the President-elect appears to have minimal appreciation for.”

That those seeking to become the public face ― if not the titular leader ― of the Democratic Party are conspicuously absent from the divisive debate illustrates just how fraught the topic has become within Democratic circles. President Barack Obama’s abstention at the U.N. has been touted by liberals as a much-needed, if not long overdue, implicit rebuke of a settlement policy that has complicated Israel-Palestine peace negotiations. On the flip side, elected officials and other establishment types have decried the decision to not block the U.N. resolution as an abandonment of Israel ― one that only hampers the prospects of peace by discouraging bilateral negotiations.

“It is extremely frustrating, disappointing and confounding that the Administration has failed to veto this resolution. Whatever one’s views are on settlements, the U.N. is the wrong forum to settle these issues,” said incoming Senate Minority Leader Chuck Schumer (D-N.Y.)

“Blaming Israel for the continuation of the conflict is not only wrong and unjust; it will also do nothing to move the parties closer to a peaceful and lasting solution,” House Minority Whip Steny Hoyer (D-Md.) said in a statement.

For Ellison and Perez ― the two front-runners for the DNC post ― the question is how to approach the topic, if at all. Ellison has already been forced to tread carefully on Israel policy due to past associations and comments on the peace process ― though some of those comments, such as warning that Israel risked becoming an apartheid state if settlement activity continued, were echoed in theory by Secretary of State John Kerry in his much-publicized Wednesday address.

Perez’s position on the matter is vaguer, in part because he’s had limited involvement in foreign policy matters. But his institutional ties to Obama could create some friction, with donors and establishment figures pressuring Perez to adopt a stronger line.

Both men can look to a recent occupant of the DNC chair post for a sense of just how difficult this topic can be for party leaders. Rep. Debbie Wasserman Schultz (D-Fla.) often found herself in a painfully conflicted position on Obama administration Middle East policy. Though she did eventually endorse the president’s Iran nuclear accord, it was only after a difficult and lengthy period of consideration. 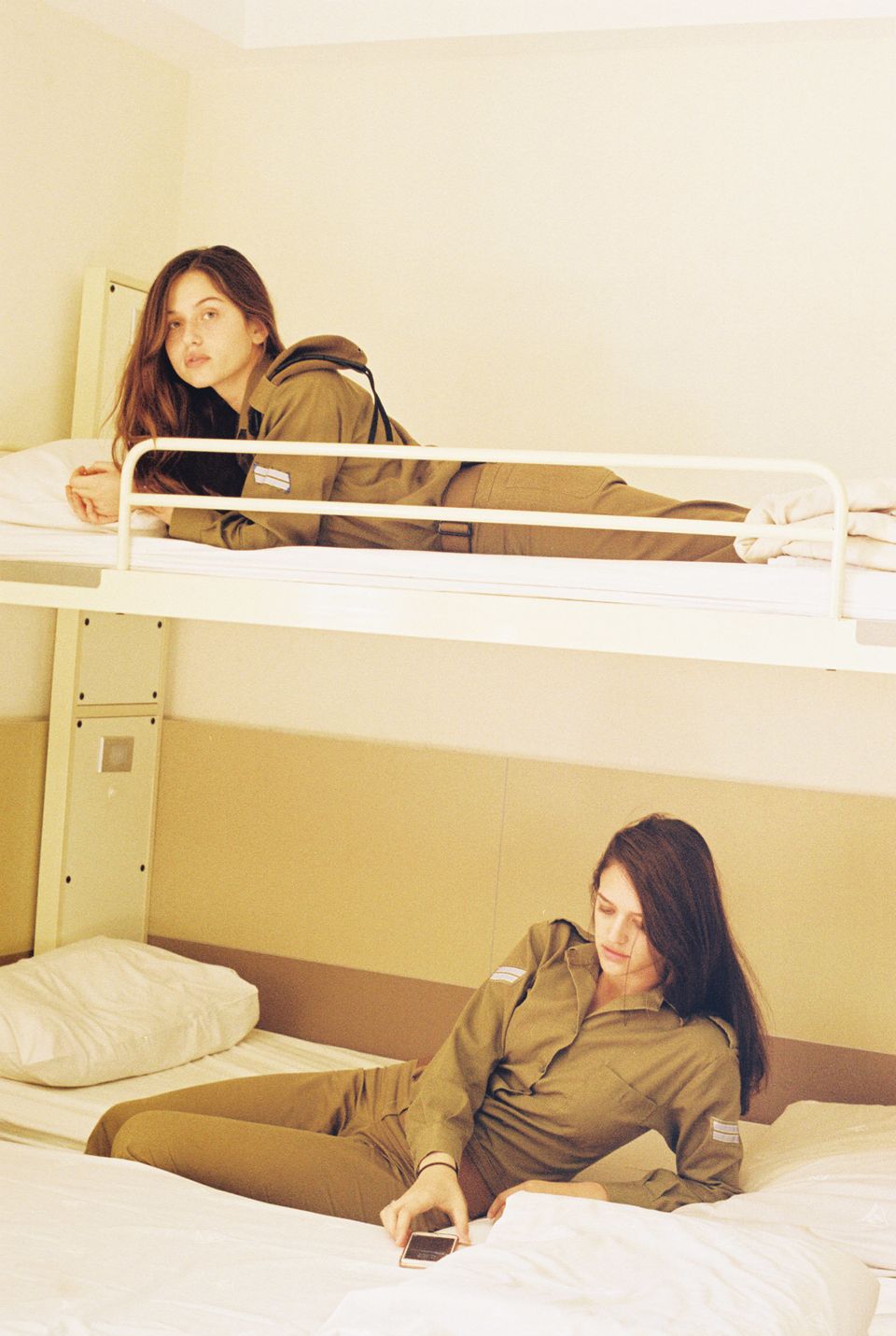