A man* benefits from controlling his intimate partner. Why would he want to change?

Many men report feeling happier and more at peace when they end their controlling behavior. Their relationships feel stronger and more genuine. Their children stop being afraid of them. Often, they also enjoy better friendships -- where they can truly connect.

Sometimes a controlling man genuinely wants to change. Maybe he regrets having hurt his loved ones. Maybe he is tired of being angry, tired of feeling alone and misunderstood, and tired of monitoring another person. His own jealousy may exhaust him. He might remind himself of another controlling person he never wanted to resemble -- perhaps his father or stepfather. Maybe he is truly ready to change.

Following is a list of steps that an abuser must take if he is serious about changing. He needs to engage in every one that fits his situation; he cannot pick and choose.

The controlling person needs to:

•Decide that he really wants to change. Does he want to wake up a year from now caught in the same struggles, overcome by the same feelings, hurting others in the same way? Only a deep determination to change will motivate him to do the hard work that will be required of him. He must change for his own sake -- not to keep his wife or girlfriend tied to him.

•Get help from someone other than his partner or ex-partner. Many men try unsuccessfully to change their habits through sheer will power. Usually, they fail. The right kind of professional help makes genuine change more likely, but still there are no guarantees.

•Take responsibility. He needs to admit that he does have control over his own speech and actions. After all, most controlling men do not try to dominate everyone in their lives -- usually just their partners and children. He must deny himself permission to act in controlling or abusive ways with those who are closest to him.

•Stop blaming everyone else. His controlling behaviors are not the fault of his partner, parents, boss, or society. He makes a choice every time he behaves in an abusive or controlling way, even if his partner does something that makes him angry. 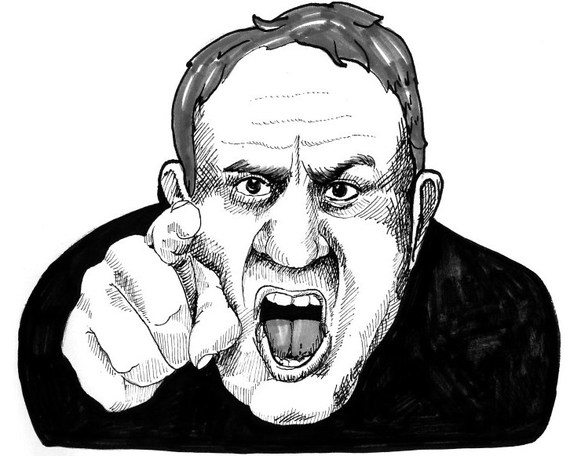 •Respect his partner's independence. He must accept that his partner is fully human, with her own habits, needs, and goals. Her entire life should not revolve around him, and she should feel free to express her opinions and choose her own friends. She deserves privacy. Like all human beings, she merits a life free from insults, threats, fear, and punishment.

•Redefine love so it no longer serves as an excuse for jealous or controlling behavior.

•Join a batterer intervention program. These groups are the right place for a controlling person, even one who has not physically assaulted his partner. The most effective groups meet weekly and last at least six months. Many men who begin these groups are not strong or determined enough to stick with them; he needs to go to every session and not drop out. The facilitators and other group members will help him understand the ways he has been abusive and controlling. Becoming accountable is difficult, but many men report that it's a relief, too. (An anger management program is not the right place for a man who uses coercive control with his partner: they are too short and are geared toward men who explode or have "a short fuse" in general. They do not address the specifics of controlling a partner). 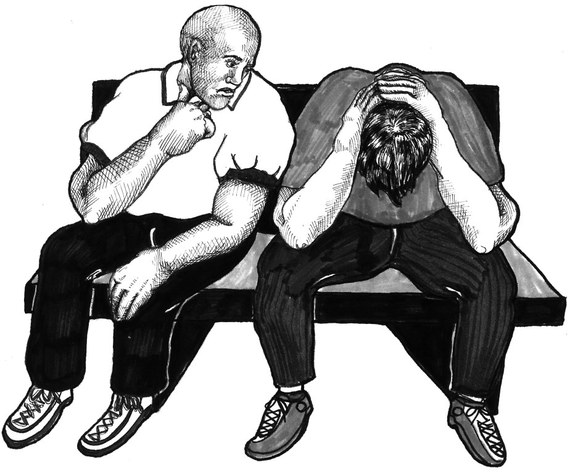 •Seek treatment for other problems. He will not be able to change his controlling behavior unless he faces other challenges, such as depression, anxiety, trauma symptoms, and substance abuse.

In short, "is an abuser going to change?" Probably not, but some do. You have the list. Now see what he does -- not what he says.