Do all Republicans hate Muslims? I don't think so, here's why... 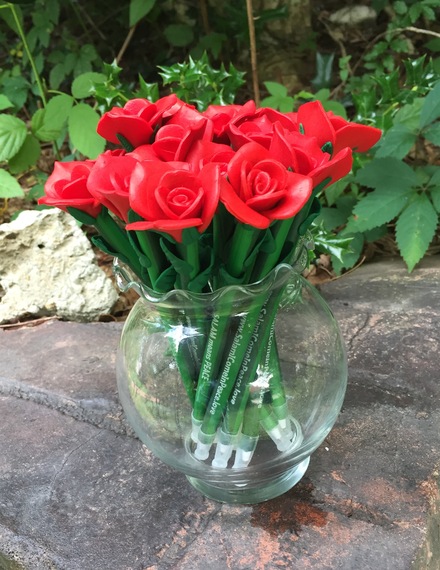 In January friends of mine invited me to attend a silent protest at a Republican political rally. I'm not very politically active; my interests lie more in interfaith activities and building bridges between people who are different.

My friend enticed me to go because her main purpose was to take part in a silent protest against hate speech. That appealed to me because it seems that politics has become more about vilifying the other. Not just one's opponent, but anyone who is different or holds a different opinion. That kind of rhetoric from anyone holding the microphone drives wedges between people, creating an environment of suspicion and hate towards anyone who is different.

As an American I feel that standing up against hate speech is in keeping with American ideals and something worth doing, so I decided to go. As a Muslim American who wears hijab I realized the rally would be an opportunity for me to make connections with people who had probably never met a Muslim before.

I was pleased to find attendees of the rally were welcoming. One lady actually said, "It's really nice to see you here". I didn't feel anti Muslim sentiments from the people I encountered before the rally started. But by the time we stood in silent protest (there were about 8 of us) the crowd had been whipped into a frenzy by statements like, "Syrian refugees are ISIS supporters", "they hate us", "they are out to get us".

When security noticed the 8 of us standing, silently protesting, they asked us to l leave. There were people in the crowd who shouted ridiculous things at us as we left, but for me, the most memorable thing was a woman who took my hand and said, "I'm so sorry this is happening".

That woman and the rest of the welcoming attendees are the reason I don't believe all Republicans hate Muslims. However, I know there is a great deal of false information out there about the religion of Islam and its followers which has caused some people to fear Muslims.

In order to ease some of those fears, God willing, I'm going to Cleveland during the Republican National Convention, July 18 - 21. I will try to connect with attendees of the convention in the hopes of having friendly interactions that will leave them with a positive image of Muslims and Islam.

My initial thought was to give flowers to attendees in an effort to create opportunities for conversations, but flowers would be cumbersome, so I settled on flower pens.

It may seem silly to walk up to strangers and offer them a smile and a flower pen, but maybe we need a little silly at a time when so many are feeling wounded. We, as Americans and citizens of the world, need to find ways to come together across our differences and work to make this world a better place.

Although there is a lot of hate in the world, love conquers hate. While hate is the consequence of cowardice, love requires courage. It'll take some courage to deal with people who may be hostile, but I find guidance in the Quran, which says:

Among the servants of God, the Most Merciful, are those who walk upon the earth in humility and when the ignorant ones address them [harshly] they reply "Salam" (Peace). 25:63

That verse served as inspiration for the Salam, I Come in Peace project, which is NOT a protest, nor does it promote any political agenda. The purpose is to connect people who are different.....but not all that different, really.

• Muslims who want to participate, send an email to MrsRoseHamid@gmail.com
• Rose Hamid will be speaking at Public Square in Down Town Cleveland on July 18, from 11:45am - 12:15pm
• For more info go to http://www.SalamIComeInPeace.love