If you're as hungover as we are this holiday weekend, we've got some good news: There's a hangover patch out there that actually seems to work.

HuffPost Weird News launched an investigation this week into the hangover patch, mainly because we like to test out random products that are sent to us and make fun of them when they don't work. Using the oh-so-scientific process of trying a Bytox Hangover Patch once, with no further testing, we concluded that a little patch really can curb the splitting headache that usually comes with a night of excess.

Follow us on a journey that ended after eight beers, one whiskey, two shots and a lot of shame (and note that we don't condone binge drinking -- this was a completely journalistic endeavor). 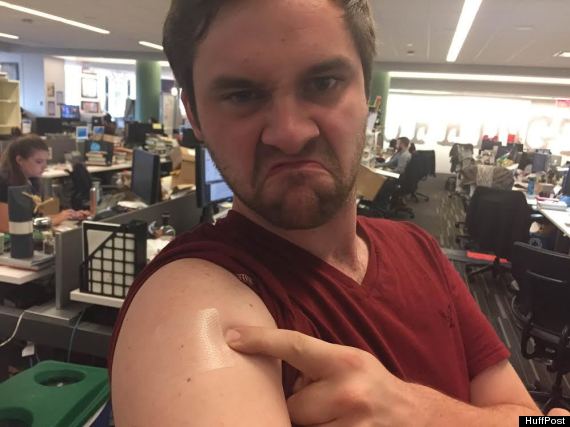 The press kit we received states that the Bytox patch contains a B Vitamin complex that "restores balance to the body and can assist it in replenishing depleted nutrients resulting from alcohol consumption." We were supposed to wait 45 minutes and keep the patch on all night, but we only waited five minutes before our first glass of Booker's bourbon. 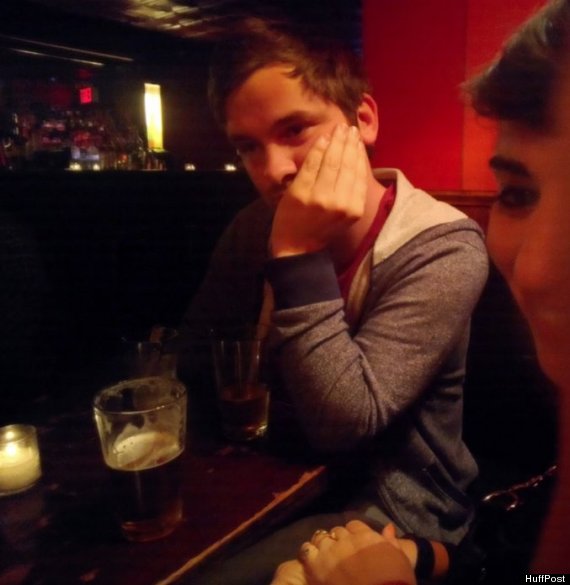 A couple beers in, we started hitting a wall. It was a long day at the office, and beer makes us sleepy. Our boss took this photo using Google Glass, which apparently still understands commands when you start to slur your speech. 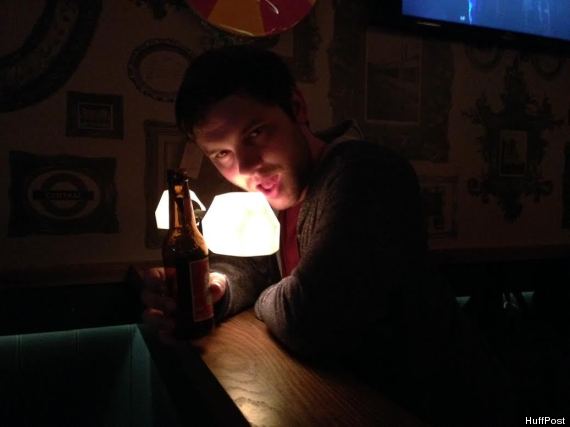 So what if we have to be in the office at 7:30 a.m.? Liquid courage makes things like time and career seem trivial. 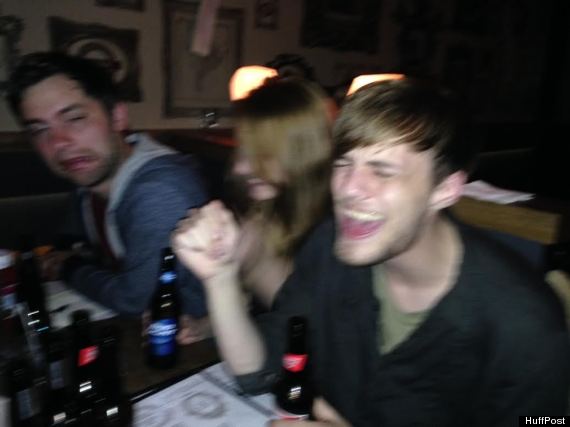 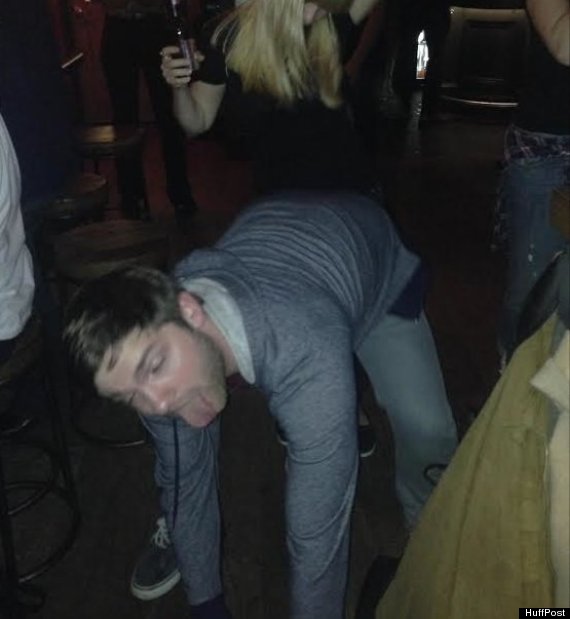 Yes, that's Campbell twerking after 11 drinks, as he is wont to do. He's had practice, though, with the Queen Of Twerk herself, Big Freedia. 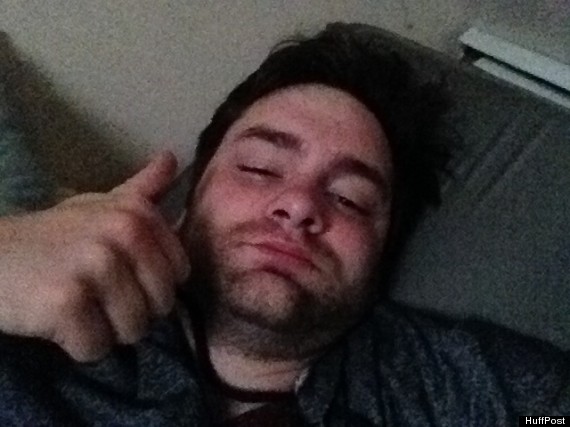 We looked like hell, and it took several pots of coffee to rise from the dead. There was fatigue, but miraculously, there was no pain. No headache, no nausea, no haze. Could the real cure be the big glass of water we had before bed? Sure. But we were surprised at how easy it was to start the day.

We'd probably use Bytox again on non work-related drinking affairs, if they weren't so expensive at $15 for a pack of five. What's your hangover cure?