When fans line the red carpet at an exclusive VHI awards show in August, they won’t be buzzing about the nominees’ leading roles or steamy on-set kisses. They’ll be talking about the ways in which these star do-gooders are making a difference in the world.

Do Something, the nonprofit that encourages young people to help out in their communities, will dole out a number of honors at its annual awards show with VH1 next month. The organization recently named the charitable celebs, and non-household name volunteers who will vie to take home trophies from 16 competitive categories.

LeBron James, who could win most generous athlete and Scarlett Johansson, who’s up for most benevolent female actress, are among the A-listers nominated for awards. Five non-celebrities, who are 25 and younger and have started organizations for underserved communities, will compete for the eponymous “Do Something Award,” an esteemed honor that comes with a whopping $100,000 grant to put towards his or her cause.

Learn about 10 celebrities whose good work has earned them a spot at the show in the slideshow below, then cast your vote for your favorite nominees here.

PHOTO GALLERY
Charitable Celebs At The &#039;Do Something&#039; Awards
Download
Calling all HuffPost superfans!
Sign up for membership to become a founding member and help shape HuffPost's next chapter
Join HuffPost

Justin Bieber, Channing Tatum, Other Celebrities Nominated For 2012 Do Something Awards (VOTE!)
Charitable Celebs At The &#039;Do Something&#039; Awards 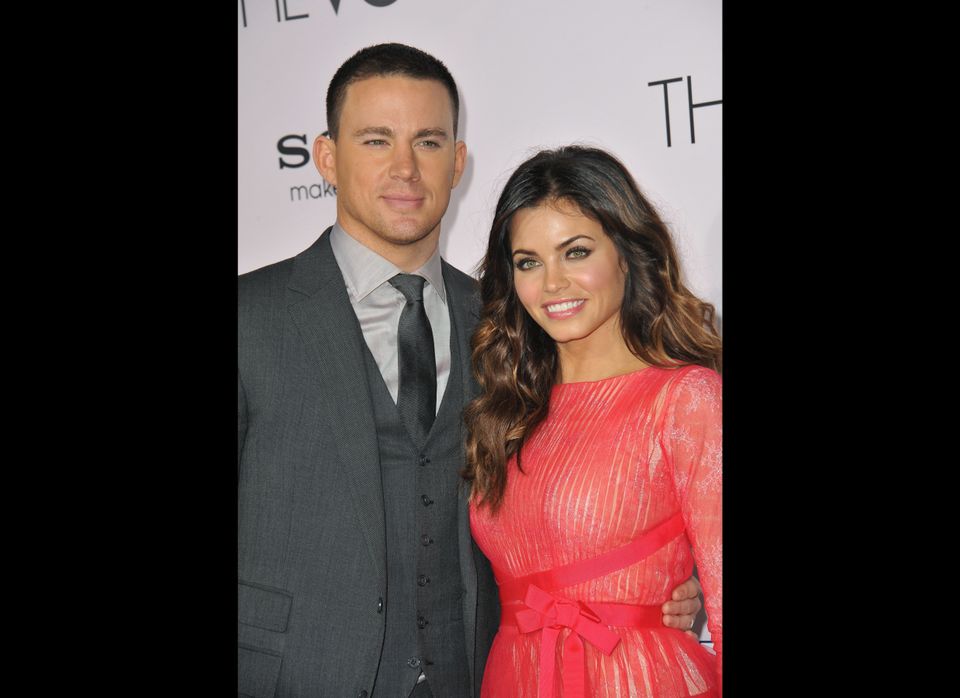