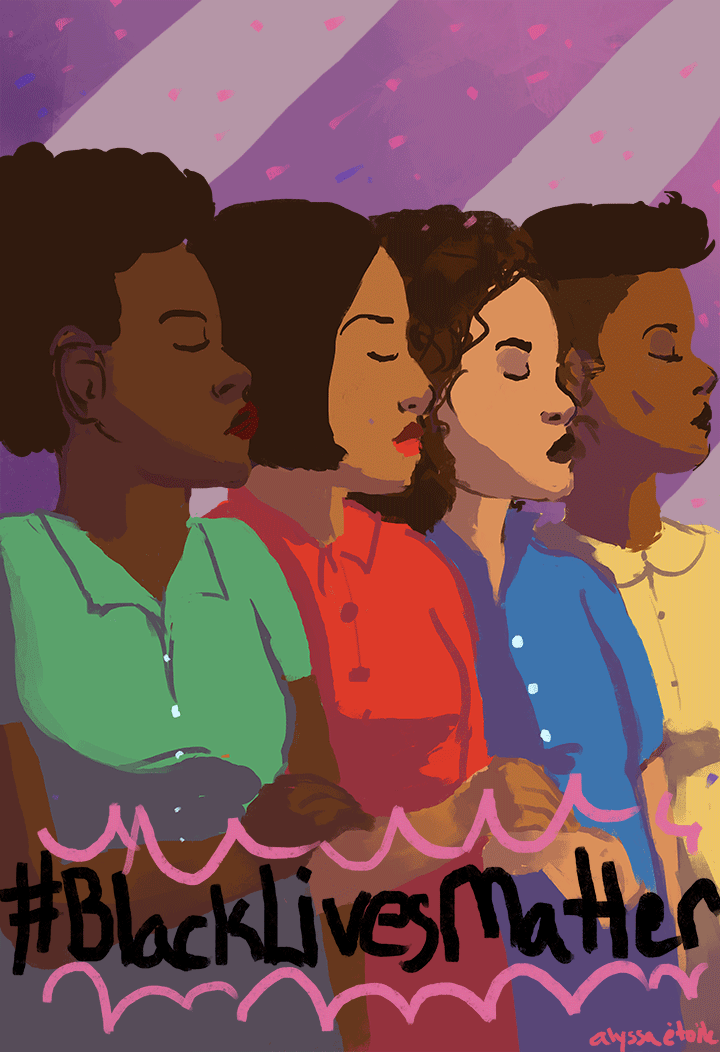 The history of Black women in the economy is rooted in the legacy of slavery. Enslaved Black women were forced to provide care work, unpaid, for white families. While most worked in the fields alongside enslaved Black men, a portion worked inside the home--building and tending fires, hauling water, cooking, cleaning, serving, taking care of children and the elderly. For some Black women, care work even meant nursing white women's children from their own breasts.

They were particularly vulnerable because of the likelihood of sexual coercion and violence at the hands of male members of the household, and because their children were subject to sale. 32% of homecare workers are Black, and 91% are women.

Though home care is one of the fastest growing industries in today's economy, more than two million home care workers are subject to poverty wages, making an average annual salary of $17,000, and lacking core social supports, like healthcare and childcare. This creates an untenable situation where the people we depend on to care for us don't have the supports they need to care for themselves and their families.

The gains of Black-led social movements created the conditions for Black women to have access to greater opportunity in the economy. The demands of the Civil Rights era weren't limited to voting rights--they strove for an end to segregation in all aspects of life, including housing, employment and public accommodations. Black women were able to both expand access to higher paying jobs, but also demand that the industry they were concentrated within improve conditions.

Black women in the care industry shaped the movement from the intersections. Dorothy Bolden, founder of the first Domestic Workers Union in 1968, approached Reverend Dr. Martin Luther King, Jr., asserting that the plight of domestic workers was a critical part of the civil rights struggle. King replied that it sounded like the perfect job for her--so Bolden built one of the strongest national domestic worker unions in the country, with more than 20,000 domestic workers organized in ten cities around the nation.

Today, organized labor is under attack by some of the most powerful corporate forces, and Black women who care are caught in the crosshairs. Organizing at the intersections of the economy and our democracy, as Dorothy Bolden advocated for, is an imperative for the movement for Black lives.

It is not a guarantee that a labor movement fighting to survive against corporate attacks and internal divisions will stay the course in the fight for Black lives, but there are signs of light on the horizon. Promising developments include public statements and public advocacy from labor federations such as the AFL-CIO, and a newly released intersectional platform for investing in Black lives from BYP 100.

In 2014, AFL-CIO president Richard Trumpka broke the uncomfortable silence about racism, and identified important contradictions within the labor movement that must be addressed. At its recent Civil and Human Rights conference in Washington, D.C., more than 1000 AFL-CIO members and affiliated organizations honored organizations and individuals that fight for self determination by and for the formerly incarcerated, and had difficult conversations about the implications of maintaining the presence of police unions within its ranks. These dialogues are an important first step towards an integration with the movement for Black lives.

In 2016, domestic workers are still excluded from most federal labor protections, the result of a compromise between organized labor and southern Democrats during the New Deal. We can make Black lives matter in the labor movement by building the kinds of movements that Black women need to shape a new economy and a new democracy that don't force them choose between making a living and being a part of a healthy democracy. It's time to care for the Black women that care for us.

Alicia Garza is the co-creator of #BlackLivesMatter--her work at NDWA cultivates the leadership of Black immigrant and Black American women who care so that their experiences in the care economy can establish a new set of standards and shape the future, bringing our full selves and our whole range of concerns into powerful social movement that believe that it all matters.