The bad news: We're constantly awash in nonsense about the cosmos, served up mostly by TV.

The good news: By thinking about the universe in the right way, you can avoid most of the nonsense. 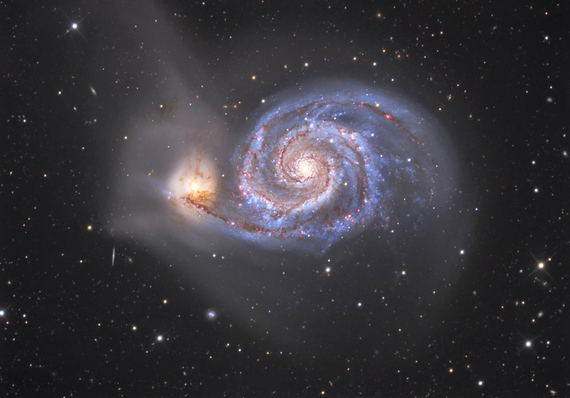 Here are the ways you can determine how you see the truth, from worst to best:

If you use your intuition, believe what others tell you on first blush, or simply try to calculate your way to conclusions, probably not. If you view the world empirically, watching as numerous observations and experiments put together conclusions, then yes, you see the world as a scientist -- and think clearly about the universe.