Do you know how often your doctor goes out to eat? Or spends time exercising each week? Or uses complementary or alternative medicine treatments?

A new survey from Medscape is pulling back the curtain on the health, and health habits, of doctors. The survey included 31,399 doctors in the United States, representing 25 different specialties, who were interviewed from Oct. 16 to Dec. 4, 2013. Medscape found: 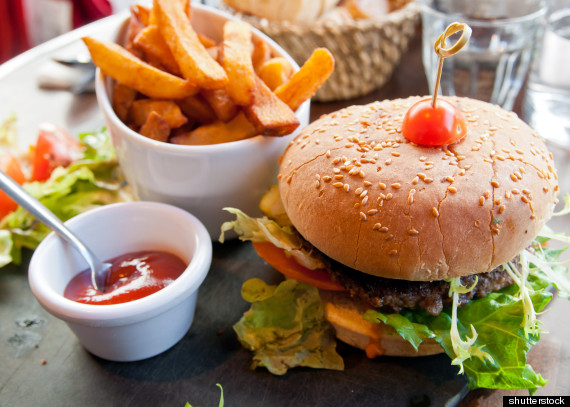 Supplement use is common among doctors. 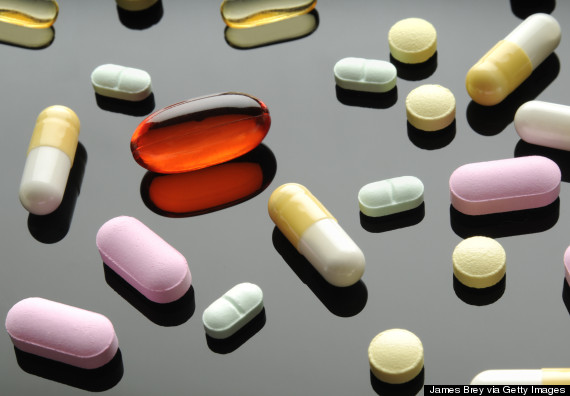 Anesthesiologists take the most vacation time. 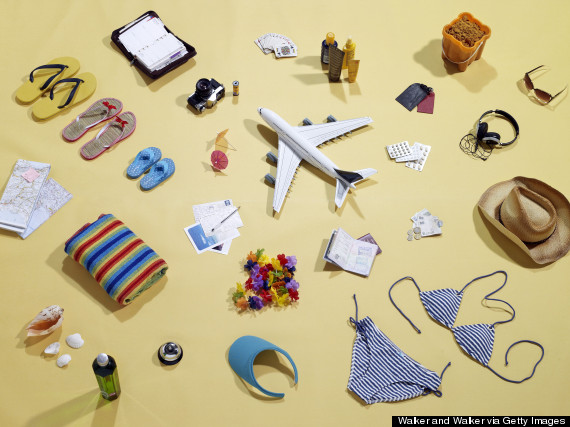 Doctors are pretty good about exercising. 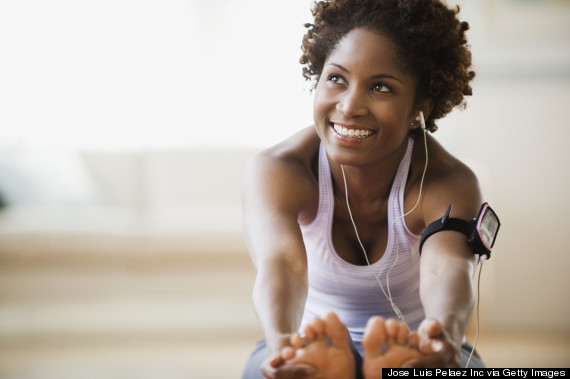 US Presidential Election 2020
Breaking news, analysis and the latest polls on the presidential race from HuffPost’s politics team
See More
Voting Made Easy
Register to vote and apply for an absentee ballot today
Register now
More:
healthy living
Newsletter Sign Up
The essential guide to taking care of your mind and body
Subscribe to HuffPost’s wellness email
Successfully Subscribed!
Wellness delivered to your inbox