The popular BBC sci-fi show “Doctor Who” took a not-so-subtle jab at President Donald Trump in its latest episode.

Early in “The Pyramid At The End Of The World,” the secretary-general of the United Nations asks the Doctor’s companion Bill (played by Pearl Mackie), for help finding the president.

“How would I know the president? I mean, I wouldn’t have even voted for him,” she replied. “He’s... orange.”

From #DoctorWho Series 10 Episode 7 'the Pyramid at the end of the World'. pic.twitter.com/dS7JfFVXQR

As it turns out, the secretary-general wasn’t looking for President Donald Trump, but rather another leader: The Doctor himself, played by Peter Capaldi, who is president of the Earth.

“Doctor Who” fans on Twitter seemed to love the jab:

"I didn't vote for him. He's orange." Love you Bill! #DoctorWho

That's right the Doctor is my President not that Orange thing. We do need saving! #DoctorWho

"I wouldn't have voted for him anyway. He's..... orange." #DoctorWho pic.twitter.com/fXuQZuFkYI

Trust in Bill and never vote for orange people #DoctorWho

@DoctorWho_BBCA "I didn't vote for him, he's orange!"
Best line ever uttered on Doctor Who.

#DoctorWho just referenced the orange "politician" and I cackled. Why can't we keep @Pearlie_mack ?? pic.twitter.com/C0Hrd8kFB7

Even 'Doctor Who' Is Trolling Trump Now
Sci-fi movie mistakes 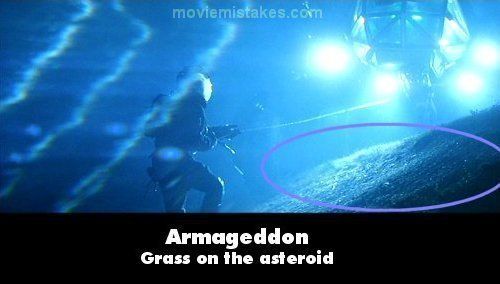