An 11-year-old's wish to give the gift of life to others came true on the last day of his life. The photograph below shows doctors bowing to Liang Yaoyi, a gifted student from Shenzhen, China, who died from a brain tumor in June. His mother can be seen crying in the background.

Liang was diagnosed with the tumor at the age of 9, just after he moved to Shenzhen to join his brother and sister, and to attend primary school, Shanghai Daily reports. One day, Liang felt dizzy and the next day had trouble walking, so his sister took him to a hospital where he learned he had a brain tumor.

Before passing away on June 6, Liang told his mother, Li Qun, that he wanted to donate his organs.

"There are many people doing great things in the world," he said according to China Daily. "They are great, and I want to be a great kid too."

CCTV News reported that Liang also said it was also a chance for him to be "alive in another way."

Liang's teacher said he may have learned of organ donation by reading stories in a school textbook. Liang's mother honored his wishes and doctors were able to save his kidneys and liver for donation, according to China Daily.

The picture has created a firestorm within Chinese media outlets and on Reddit, where users commented on the beauty of the photo, the strength of Liang and the importance of organ donation.

If you would like to learn more about how you can become an organ donor, contact Donate Life. 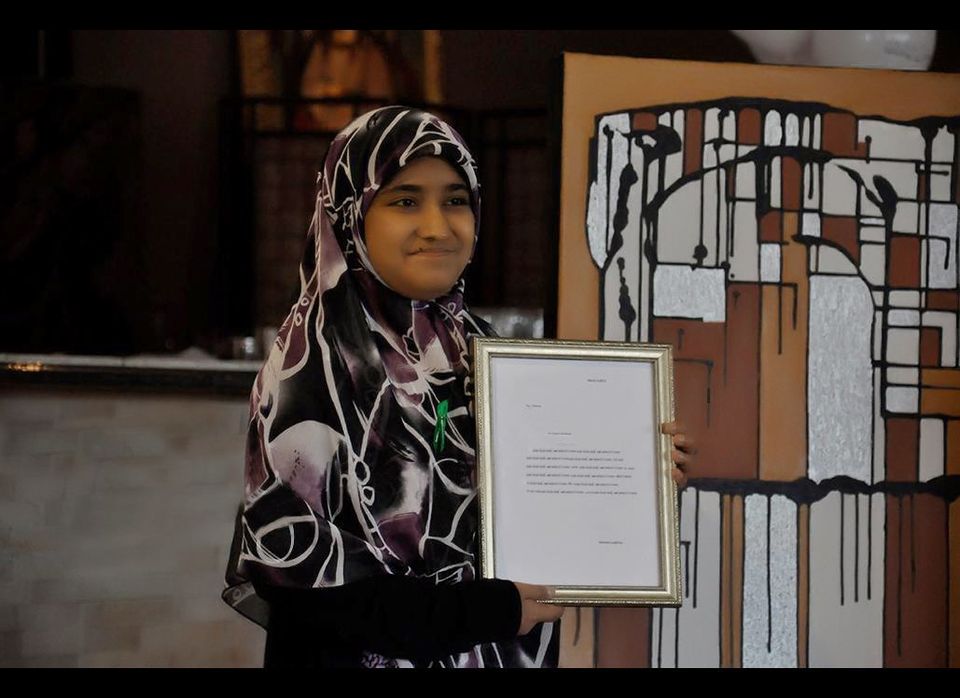 1 / 6
Fatima Baig
Fatima is currently waiting for her second liver transplant. Her first transplant was a living donation from her mother. Unfortunately, complications from a fistula, or an abnormal connection to the organ, resulted in a blood flow blockage. Fatima’s motivation to spread awareness of organ donation is selfless—she doesn’t want others to endure the wait. You can support her cause on Facebook: Fatima’s Journey: A Search for a Liver.
Raya-Arts Photography & Photo-Retouching-Restoration