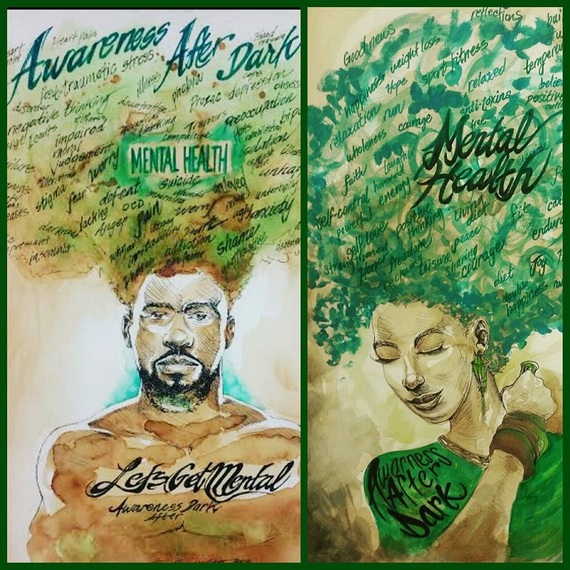 Mental illness has always been kept secret in the black community because it was seen as something to be embarrassed about or ashamed of but it appears that there is a light being shone onto the problem and with shows like Fox's "Empire" making mental illness a part of their story line as well as the documentary, "Awareness After Dark" mental health, like many other topics that were once taboo, are taboo no more.

What do you do when your mother, after 13 years of being clean and sober, has a mental break down and not only attempts suicide but also tries to harm you? When your line of work continues to bring you into contact with people of colour who are in denial about their mental state, you answer the calling and you become an advocate for mental health or at least that's what Gentamu Mckinney did. 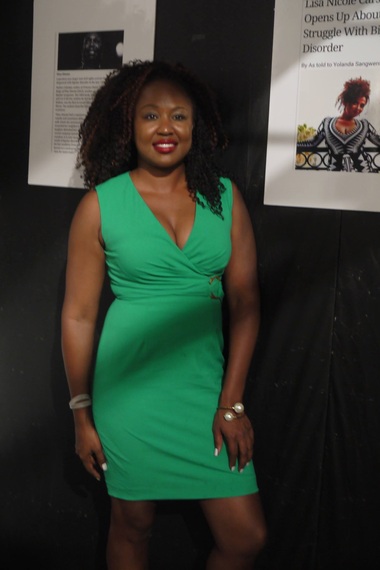 After eight years of working as a Deputy Health Officer and Public Health Investigator, collaborating with numerous non-profit organizations, McKinney created a community event specifically for people of colour called "Awareness After Dark" (AAD). AAD is a Los Angeles based awareness event campaign and organization that combines educational awareness on health, social and international issues through the arts and entertainment. McKinney says, "Our mission is to provide awareness, resources, increase knowledge and involvement on various health, and social issues that impact communities of colour within Los Angeles County through the arts and entertainment (visual art, spoken word, videos, music ,dance, interactive educational games) within a therapeutic setting."

Although successful, the event simply wasn't enough and Mckinney made the decision to write, direct and produce the documentary, "Awareness After Dark; Let's Get Mental" Which debuted this past April in the Film Festival in Cannes, France.

Mckinney says, "The pervasiveness of mental illness is a human experience inside of which too many live. It crosses cultures and touches all aspects of our lives, both directly and indirectly, both consciously and unconsciously. The haunting reality of mental illness leaves no room for denial, yet it goes denied and often missed inside the Black community."

Secrets, shame, and stigma are the barriers, the very things that close doors that need to be open. 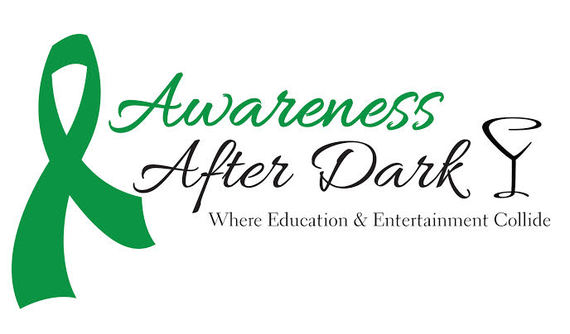 As "Mental Health Awareness Month" comes to a close, Mckinney and crew are gearing up for the second annual "Let's Get Mental Event" which takes place on July 17th at the Alpha House in Los Angeles, CA.

For more info you can check out the Facebook page.

Awareness After Dark " Lets Get Mental" from Jen Jen Mckinney on Vimeo.