Albert Bell celebrated his graduation in cap and gown last month ― but he wasn’t leaving school. He was leaving behind two decades of incarceration.

On March 23, Bell and around 150 other men graduated from the Doe Fund’s Ready, Willing & Able program, which provides job training to people who have experienced incarceration or homelessness. Bell, 36, was also celebrating another milestone: A couple weeks later would mark the first time he was out of prison, off parole and off probation since he was 16 years old.

“My first time incarcerated at 12 was frightening,” Bell told HuffPost last month. “But I had to put on a front, and that persona started growing on me, I started accepting the life.”

“By the third and fourth time I was incarcerated, it became comfortable ― and that became frightening,” he added. “I wouldn’t bite my nails in jail, but I did in society ― so I was more comfortable incarcerated. And that’s scary.”

Watch the video above to hear more of Bell’s story.

One of the hardest parts about leaving prison is getting back on your feet ― and not ending up back in prison. An estimated two-thirds of people released from prison in the U.S. are rearrested within three years, according to a Bureau of Justice Statistics study from 2005 to 2010.

But Ready, Willing & Able graduates beat the odds: They are 60 percent less likely to be convicted of a felony three years after graduating the program, according to a 2010 Harvard University study.

“What I feel I had inside prison ― that I never had outside of prison ― was love,” Bell said. “Inside of prison, around these individuals who are going through the same experiences that I am, they know me inside and out.”

“My supervisors and people in the Doe Fund have experienced what I did, so they have that same caring that I had inside,” Bell added. “The average person in society doesn’t know how it feels to be stepped on and discarded ― the people at the Doe Fund do.”

Since 1990, more than 22,000 people have participated in the Doe Fund’s Ready, Willing and Able program, according to the website.

After graduation, Bell started a new job as a recruiter for the organization.

“This graduation means nothing more than the approval and happiness and acceptance of my mother,” Bell told HuffPost. “I hope this is the one thing in her life and my life that would make her proud of me.” 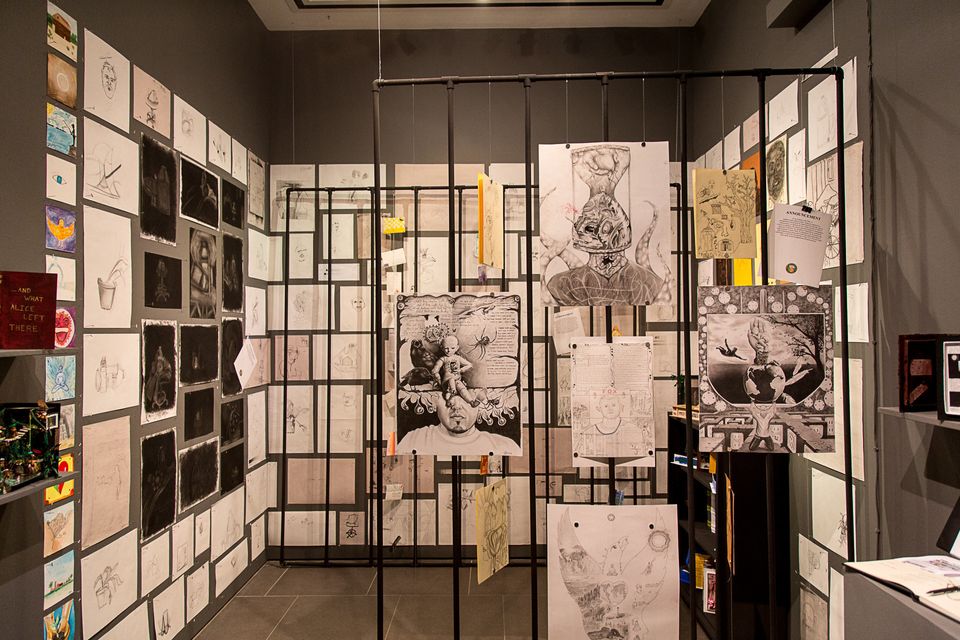