Every man and woman is attracted to great looks. There is no question that our eyes are attracted to things that look great whether it be women, cars, houses, scenery or anything else. But, let's take Women! There are a lot of great women out there and I know many of them that tell me that they just can't find the right man. By the same token Men tell me that they can't find the right woman. Sure, it's hard to find a partner in any type of relationship so how do we get these people to meet and find the right match?

There are many dating sights but the majority of them have false information and flattering photos that really are not even similar to the person when they meet. This only becomes a huge disappointment and can be very discouraging. Honesty is the key here and it'll come out if you're not and destroy any chance of something that could've been good or even great. 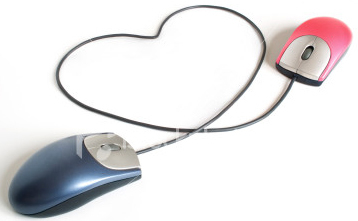 Bodybuilders, or Fitness Buffs normally feel that their body will do the work for them just like in the gym and when the opposite sex sees them that will be all thats needed to attract them, and it's true that a visual attracts first. 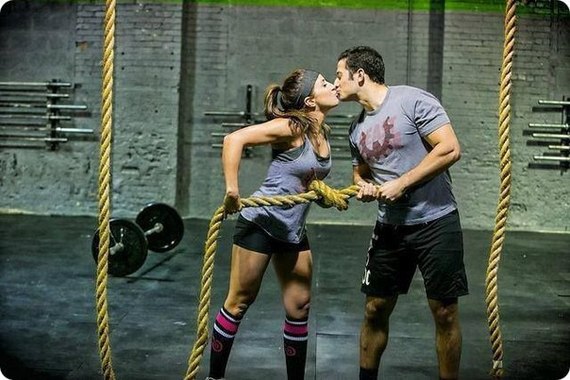 We all appreciate a toned body whether it is male or female. But what happens once we get past that? Our body and looks aren't going to last forever and some day we'll age and won't be as pretty. 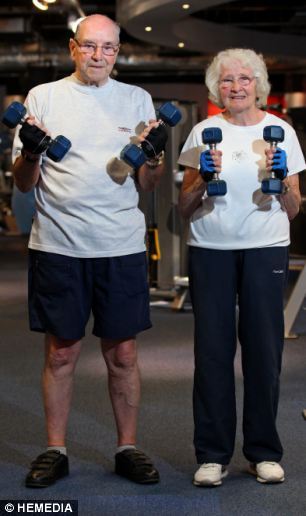 What we find attractive visually isn't always what we want when we get to know the person. Of course we want a partner who looks good and looks their best, but other features have to come forward. Let me compare this to an automobile just for analogy sake. You buy a beautiful car that's all buffed out, but you continually have engine problems and can't drive it. Well, it's not what you expected and besides the looks of the car, it has many other features and some of them aren't working. This happens in relationships as well. All the person's cylinders should be firing in sync.

It's not always about looks. For all of you women who think that men only want 'one thing', that's not always true. Sure we are all animals and the male species is a hunter and is out to satisfy his needs. Sex is very important in a relationship but it goes far beyond that once you get to know each other.

When I was younger, I dated a lot of women. I was the lead guitarist in a rock band and that attracted a lot of girls. As I grew older, I became a Pro Wrestler, in front of thousands of people. Again I was approached by many women because they saw my body in action in the ring. But, through all of that, I would rather impress them with good conversation, sense of humor and intelligence.

You need to take the person out of the gym situation and see the real them in conversation and decide whether this is for you or not. When we live and breath the gym only, it makes us very shallow and if we meet someone who's really not into training and bodybuilding, it makes them insecure. You may like them a lot but if you're in shape and they're not, it'll always be an insecure point with them undressing in front of you. I've experienced this as I had a girlfriend who never wanted to go to the beach with me because she said I got more looks than she did and she was beautiful. No matter what you say to convince them they're beautiful and it's not necessary for them to train, they'll still feel second to you. 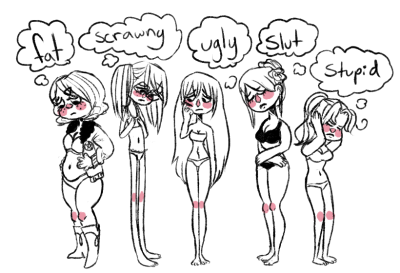 I moved to Los Angeles many years ago and at the time it was full of nice looking women and still is. I met a lot and finally settled in on someone who I thought was right for me at the time but that changed too. I had to go through a lot of personalities before that happened. My calling card at the time was my body because I was in great shape, but once I opened the door, it was important to show the other side, which I call Tuff & Tender. Just like in this Spenco Band Aid commercial that I did. 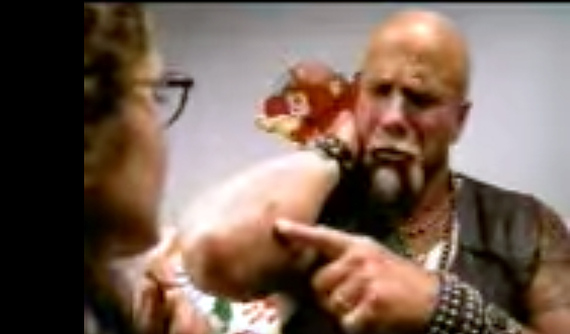 We just can't be one-dimensional and base it on the body alone. We as Men must also have the Tender side and show compassion and emotion as well as the Bad Boy.

I've seen so many gorgeous women who are very shallow and really have nothing to offer in a conversation, and when tempers flair, they get real ugly, quick! Everyone has an ugly side, and it just depends on how long it takes to comes out. A lot of people hide it at first and put their best foot forward. The other person feels that they are getting a really well balanced person and then when familiarity sets in, the other side appears. They feel that being pretty or well built is enough. It may be satisfying for the first 15 minutes and then what? This is in general and not always the case but it does happen. 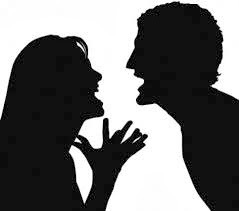 I've also met a lot of women who are not the top 10 but they have a quality and kindness that over rides the looks and some are very sexy and attractive because of that. Beauty comes from within. I've had even younger guys express the same feelings to me, who really haven't experienced life yet.

Let's face it that looks and lust are the attraction and then after you get past that that you need to find more that you have in common. The best meeting place I found is in the gym because you are on common ground and today most are into fitness. It's huge and the best way to begin a conversation and see where it goes from there. The bars are a thing of the past and now it's the bars in the gym. (barbell).

I honestly believe that today's man is looking for the same thing that women are. We all want a good partner that is attractive, intelligent and above all honest, but also attitude figures in as well. We must have things in common and it can't always be gym talk. We need to step outside that box because we should show that we have more knowledge on things outside the gym.

So, when you are striking out on dates evaluate your approach and don't always let your body speak for you. Less is more meaning that you don't need to show it off because it will come through on it's own. Back in the Golden Era we all dressed with loose clothing to hide our muscle. We had it but didn't flaunt it People were kind of put off by it so we dressed down and let our personality do the work. Let your personality shine and do the work for you. Your body is a bonus, a jackpot prize for the other person, or let's say the extra added attraction. 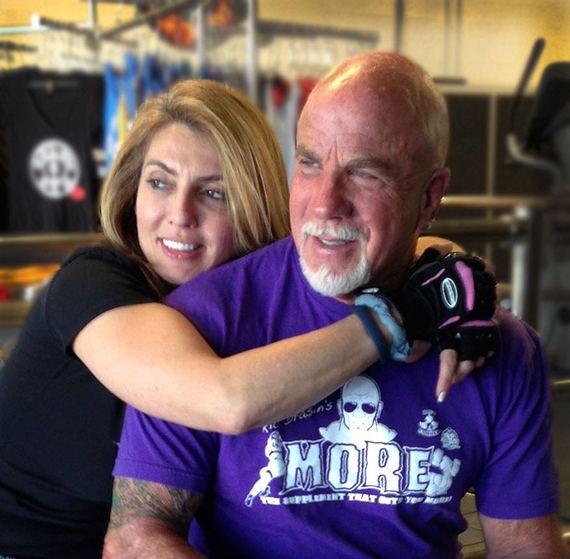 To this day, I still have women ask me what they're doing wrong and can't find a nice guy. So on my show, Ric's Corner, I'm dedicating some of the shows to relationships, which I will call Tuff & Tender episodes. Hopefully this will enlighten a lot of you and will see that there is a way to meet someone. 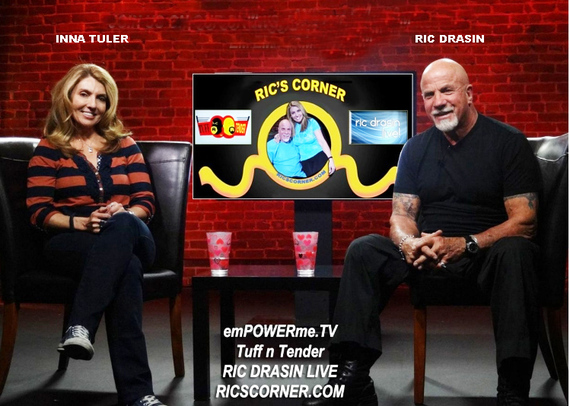