Indeed, slaughter is something meat-eaters don't want to think too much about. One needn't look further than their name to know that slaughterhouses are gruesome places. And just the term "factory farm" conjures up (correct) images of animals cruelly-crammed into filthy, polluting warehouses. But farmed animals endure abuses far worse than even the most horrific things we might think of when we hear "slaughterhouse" or "factory farm."

Some years back, PETA documented workers at a Smithfield supplier ramming gate rods into the anuses and vaginas of pregnant pigs, while laughing and bragging about it. One of the offenders was eventually given six months in jail, because he had (small wonder) spousal abuse charges in his past.

Since then, animal protection organizations including PETA have conducted dozens of undercover investigations into the largest meat, egg and dairy corporations in the world. These include companies like Tyson and Pilgrim's Pride, which combined, slaughter more than 4 billion (yes, with a b) animals every year. These animals are abused in ways that would result in felony cruelty charges were these cats or dogs, rather than chickens, pigs, and cattle (see www.Meat.org).

What is even more surprising to most people is the amount of bestiality (defined by Webster's as sexual activity between a person and an animal) we find on our nation's factory farms and in slaughterhouses. There's the type of disgusting, sick, and impossible-to-defend (or even comprehend) bestiality (like the Smithfield worker ramming the gate rod into pigs' anuses and vaginas), and there's the routine bestiality that is standard industry practice in our nation's meat supply.

In addition to the Smithfield example (which you can see here, narration courtesy of James Cromwell), in the first category we find the following examples:

In the second category (with ample photos and videos available by searching "artificial insemination" and then picking your animal--turkeys, pigs, cattle, etc.), we find that:

Americans eat the corpses of about 10 billion land animals every year--which is neither hyperbole nor sentimentality; it's just true. Every one of those animals was made of flesh, blood, and bone--just like us. Every one had eyes, ears, nostrils, a mouth and limbs, just like we do. They have the same five physiological senses that we do. And as Dr. Grandin notes, they "have the same core feelings people do" (88). And, of course, every one of those animals started with a mother and a father, just like we did.

The thing is: None of these mothers and fathers mated naturally. Human beings stepped in and manipulated the process--masturbating male pigs and, cramming their arms into animals' rectums, and turning the entire process into something out of a surrealist horror novel.

Bestiality is defined by Webster's as "sexual activity between a person and an animal," and all meat in the United States comes from precisely that relationship. Why is it illegal, deviant, and cause for imprisonment for some farmer to engage in bestiality inside a barn if he's doing it for personal enjoyment, but perfectly legal for that same farmer to do it as part of "standard agricultural practices" used to put animal corpses on our nation's dinner tables? It's a glaring contradiction that just doesn't add up.

So the answer to the title question is, clearly, yes: If we eat meat, we're paying people to have sex with animals. Whether we personally do something or pay someone to do it for us, it's done in our name and we are responsible. Each time someone chooses to eat meat, s/he is saying to the people who rape animals for profit: "Yes, do it again. Yes, do it again. I approve."

I'm sure the meat industry (and some meat eaters) might argue that I'm simply trying to gross people out, so that they'll stop eating meat. Actually, I'm simply pointing out what's true. So sure, people don't want to think about how animals are raised or slaughtered, as the RSPCA's Cooper notes. And, I'm guessing, people also don't want to think about sex with animals--but if you're eating meat, you're participating in it. 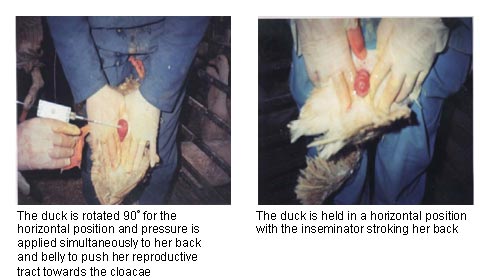 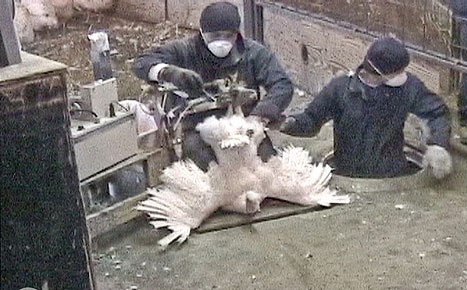 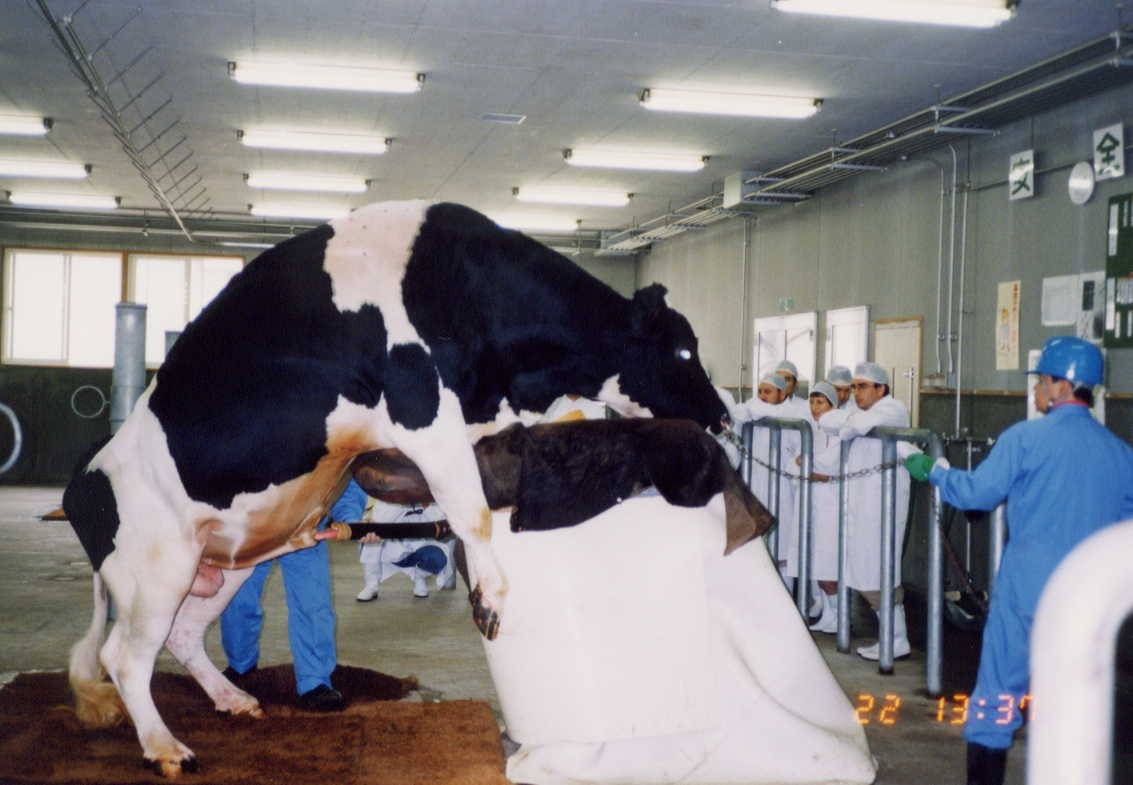 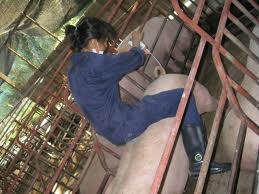