“Flavor tripping." It might sound like a dangerous new teen trend from a local news story, but the term actually just refers to eating a harmless, though potent, berry.

The fruit of the Synsepalum dulcificum plant, mainly found in West Africa, has been used for centuries to alter the taste of certain foods. This is because the plant’s red berries, often called “miracle berries,” contain “miraculin,” a protein that temporally numbs the taste buds that pick up sour and bitter flavors. This causes users to experience foods that would normally be tart or savory as exceedingly sweet.

While the plant has potential medicinal benefits as a dietary supplement to help curb the sugar cravings of dieters and diabetics, it has recently gained notoriety for its recreational use. At “flavor tripping parties,” guests take either the berries themselves or pills made with miraculin extract (along with whatever other substances they feel might enhance the experience) before sampling an assortment of normally savory consumables. Foods that have reportedly yielded the most extreme results include lemons, chili peppers and beer.

We’d heard many stories of tantalizing taste trips, but we didn’t want to rely too heavily on anecdotal evidence, likely skewed by the placebo effect or peer pressure- induced confabulations. To get a more accurate idea of how effective flavor tripping was, we decided to conduct our own highly semi-scientific study. First we invited 12 people to partake in a flavor tripping taste test, using MBerry tablets. Then during the test, unbeknownst to any of the participants, half the group was given placebos. At the end of the experiment we asked all the participants to rate how effective they thought the tablets were in changing their perceptions of flavor, on a scale from one to 10.

Watch the test in the above video and find out if flavor tripping is a legitimate culinary high or a load of foodie hype. 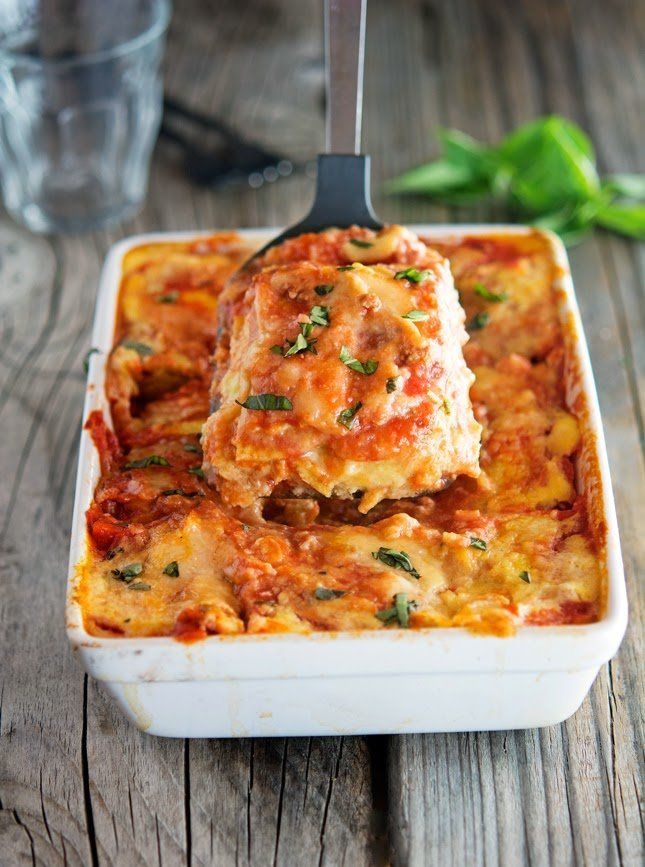