During Marvel's announcements about their third phase of films, there was some surprise among fans over the lack of a solo "Incredible Hulk" film. This led some to wonder whether Marvel even had the rights to do a Hulk film. 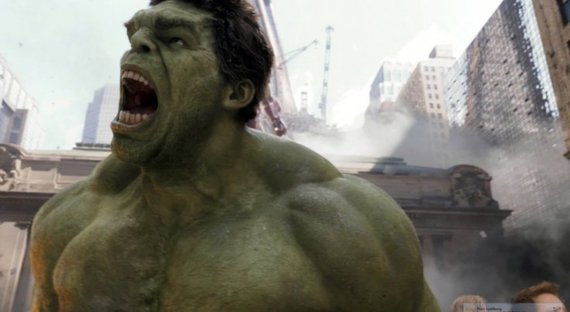 In fact, that's specifically what reader Paul D. wrote to me a while back asking about. Paul wrote about a quote he saw from Mark Ruffalo where the Hulk actor said:

As far as a Hulk movie, a standalone Hulk movie, Marvel doesn't really have the rights to that yet. That's still Universal's property, so there's that issue.

This led Paul to note, "So, to me, it now sounds like we were all wrong that Marvel made some deal for a standalone move and some other appearances (sounds a lot like the Spider-Man deal) but Marvel never gained the rights back." Paul is referring, of course, to the recent deal between Marvel and Sony where they will co-produce a Spider-Man film together and Spider-Man will make at least one appearance in a Marvel Studios film, while Sony will continue to own the movie rights to Spider-Man.

The truth is a bit more complicated than that.

The situation comes down to the different rights that movie studios have for films. There are the "film production" rights and there are "film distribution" rights.

Film distribution rights, however, are a whole other thing that is still quite important. Distribution rights are the right to actually put the film into theaters. They make the film prints of the film, they make the deals with the theaters and they make the final call on the release date of the film and how the film is relased (video on demand, etc.). Not a lot of people out there can actually distribute a film. It is a very expensive undertaking, so pretty much only the major film studios can afford to do it. Marvel Studios, when they first started in the business of producing their own films, could not afford to do it. Therefore, they worked out a deal with Paramount Studios to distribute their Marvel Studios films such as Iron Man, Iron Man 2 and Captain America: The First Avenger. The distributor gets a percentage of the film's box office (plus expenses typically) in exchange for distributing the movie. Universal Pictures, however, has a different deal. They initially had the film production rights on the Hulk, as they produced the 2003 Hulk film. The film production rights eventually reverted to Marvel, who produced 2008's Incredible Hulk. Universal, though, continued to distribute the film under a deal where Universal would get the first chance to distribute any future Hulk movies. 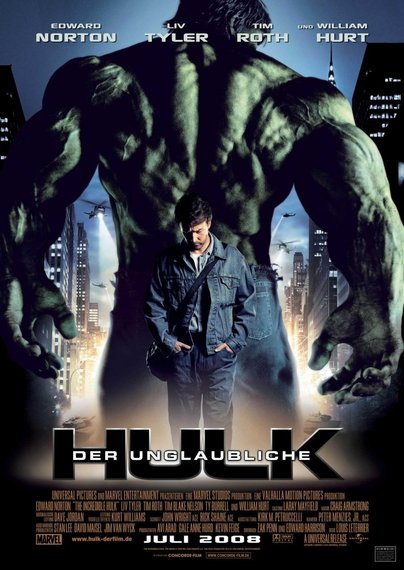 The problem was that Paramount's contract was limited to just six films. Universal, however, had a much more open-ended deal established when they allowed the film production rights to revert to Marvel. I don't know the exact terms, of course, but similar to the deals Marvel made with Sony and Fox, it seems like the deal is, in effect, a perpetual one. Disney tried to get the distribution rights from Universal, but Universal is uninterested in selling. They plan on using their rights to distribute any future Hulk movie. Disney is not interested in another studio distributing their property, so we remain at an impasse. The Hulk can continue to appear in other Marvel films, but Disney, for now, at least, seem like they are not willing to put out a new "Hulk" movie under this current arrangement.

Things can change, of course. Time will tell on that front.

Thanks to Paul for the suggestion!