Are you one of those people who would rather see a person killed in a movie than an animal? Did you cry at "Of Mice and Men" ... for the mouse, puppy and old dog, rather than for Lenny? If so, your life is about to get a whole lot easier.

We'd like to introduce you to DoestheDogDie.com, a website that is best described as a long-needed, much appreciated public service. It takes a look at hundreds of popular films that feature pets and tells whether or not any animals are killed.

The site has a three-part rating system. If a pet appears in a perilous shot but ultimately comes to no harm, the film receives a happy dog symbol. Films in which an animal is injured or appears to die but actually lives earns a concerned-puppy rating, while films in which animals are killed are indicated with a crying dog icon. Each "rated" film even contains a short description of its animals' fates, so that users can assess whether or not they're willing to watch. Yes, these are spoilers, but if you're headed to this site in the first place, you've signed up for them.

So, if you're an animal lover, head over to DoesTheDogDie.com to make sure your next movie night is SFF (Safe For Feelings). 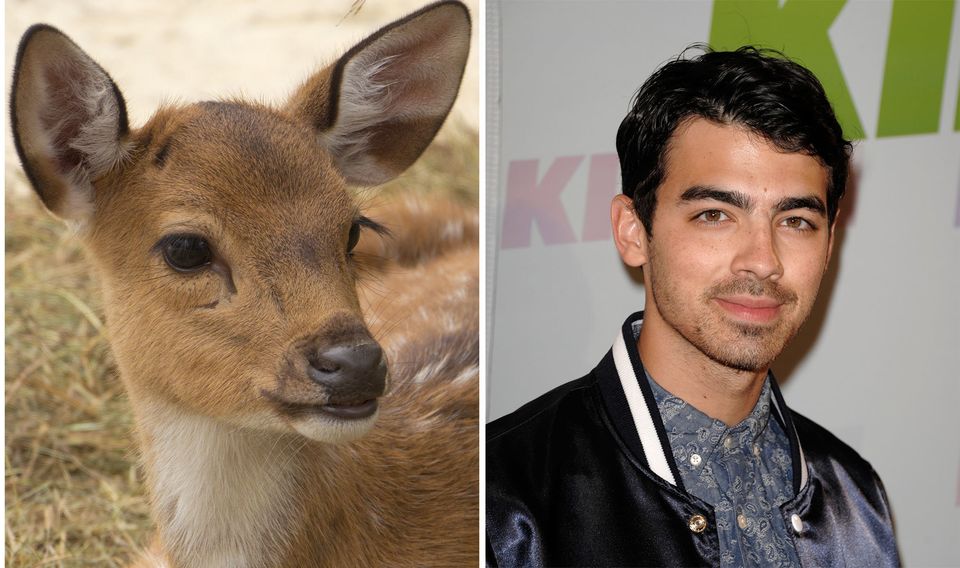 1 / 9
The resemblance Joe Jonas has to Bambi is uncanny. So adorable.
Getty, AP