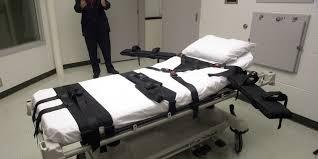 Over twenty years ago, death row inmate Christopher Brooks was convicted of raping and bludgeoning a woman to death. Brooks is scheduled to be executed by lethal injection on January 21st at Holman Prison in Atmore, Alabama. 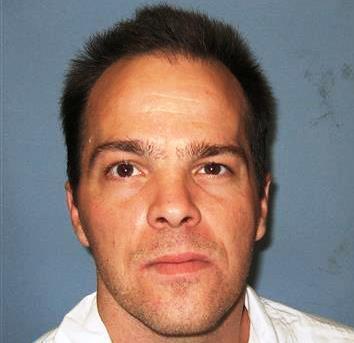 Mr. Brooks' federal defenders have argued that executing Brooks using Alabama's proposed cocktail of lethal drugs would constitute cruel and unusual punishment in violation of the Eight Amendment of the United States Constitution. Their principal argument is that the first drug in Alabama's lethal injection cocktail, "midazolam," is a drug primarily used as an anti-anxiety medication; it is meant to help people relax before surgery. Midazolam, they argue, was never intended for use in executions.

Alabama used to use pentobarbital, a powerful barbiturate, in its executions, not midazalom, but, like other states intent on carrying out their capital punishment regimes, it has had to scramble for alternatives.

So, what could go wrong with Mr. Brooks' execution? Well, on April 29, 2014, when Oklahoma executed Clayton Lockett using midazolam, reporters witnessing the execution said Mr. Lockett "writhed, groaned, and convulsed" as the three drug cocktail was being administered, taking a full 43 minutes to die. At the time, President Obama called Lockett's botched execution "deeply troubling," ordering then-Attorney General Eric Holder to conduct a nationwide review of the application of the death penalty.

Using Lockett as an example of what could happen to their client, Christopher Brooks' lawyers have argued in court filings, that, because midazolam is an ineffective anesthetic, Brooks, like Lockett, will feel like "he is being buried alive," and eventually, the drug would "cause a massive heart attack after burning him alive from the inside."

In the United States, we rightly condemn barbaric executions in other countries, like in North Korea, where, in front of an audience, Kim Jong-Un executed his defense minister with an anti-aircraft gun, or, in Saudi Arabia, where beheading remains a common practice. We have especially condemned ISIS executions, executions that have included burning and burying people alive. So, how can we countenance the fact that we, as Americans, may also be subjecting human beings -- irrespective of their crimes, even heinous ones -- to that same end?

Can the fact that US executions are not broadcast to the masses from some windswept desert in the Middle East, and occur, instead, in sterile prisons, under the color of law, really make such a difference? Isn't it morally wrong to execute someone by reproducing the sensation of being buried alive followed by burning them from the inside out? Aren't we, as a nation, and as people, better than that? Shouldn't we as the New York Times Editorial Board wrote "join the rest of the civilized world and end the death penalty once and for all?" When will we follow the lead of former Supreme Court Justice Harry A. Blackmun, who famously declared on February 22, 1994: "From this day forward, I no longer shall tinker with the machinery of death[?]" 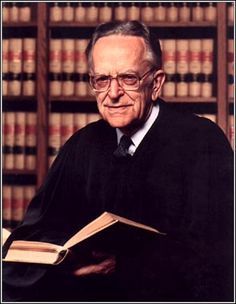 About the Author: Stephen Cooper is a former D.C. public defender and worked, for three years, as an assistant federal public defender in the Middle District of Alabama - employed by the same office that represents Christopher Brooks. He writes full-time and lives in Woodland Hills, California.